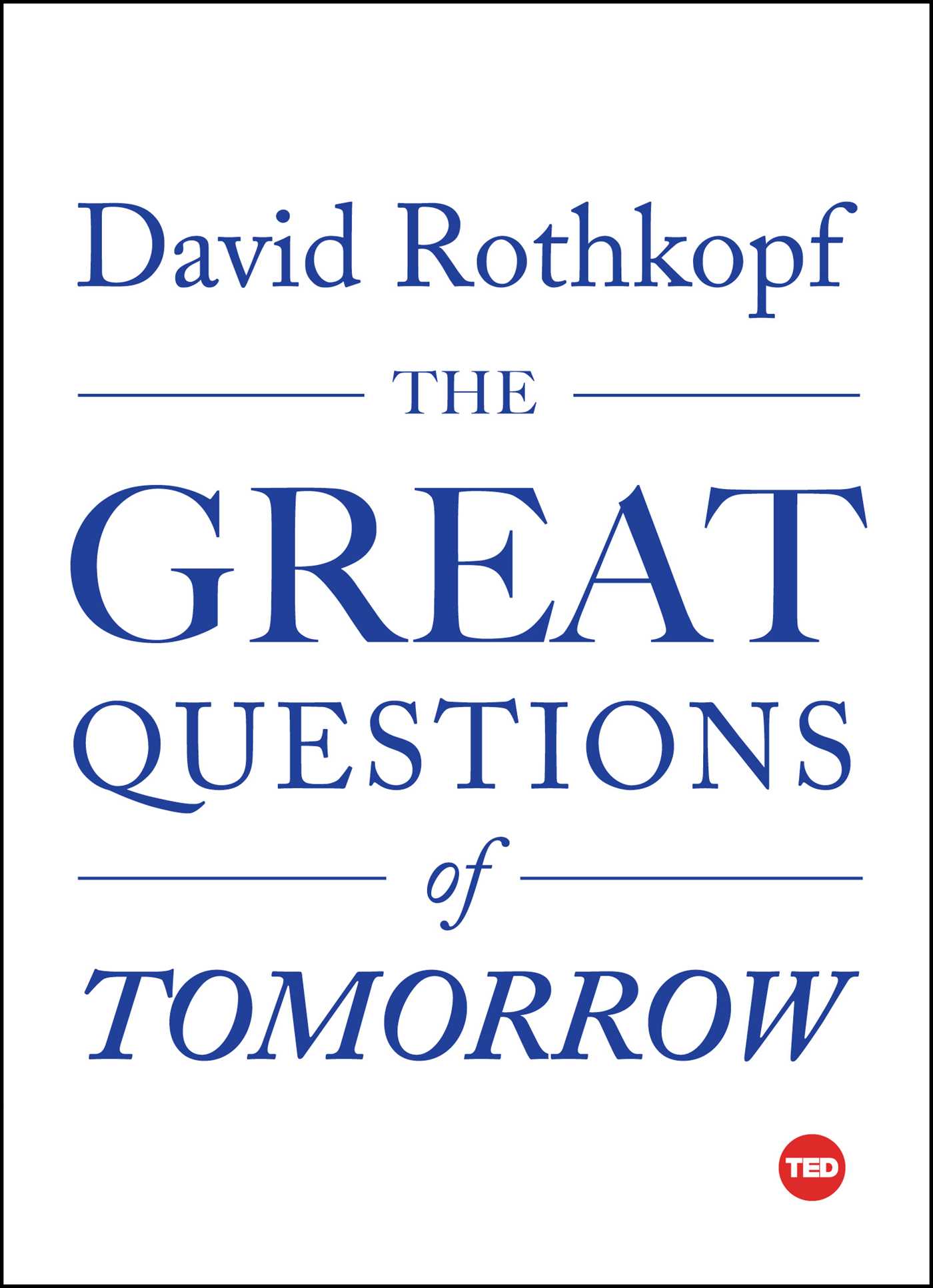 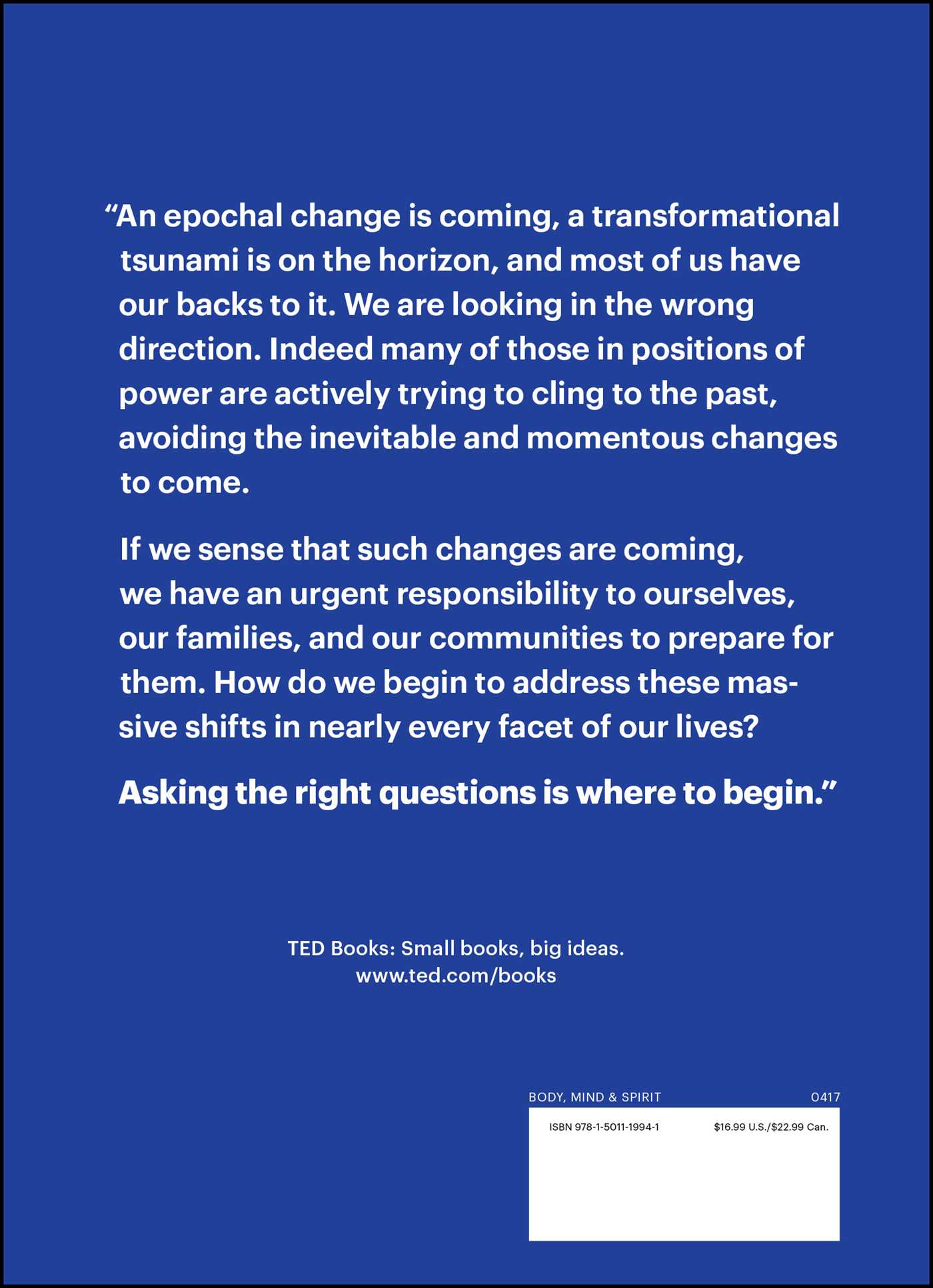 The Great Questions of Tomorrow

The Great Questions of Tomorrow