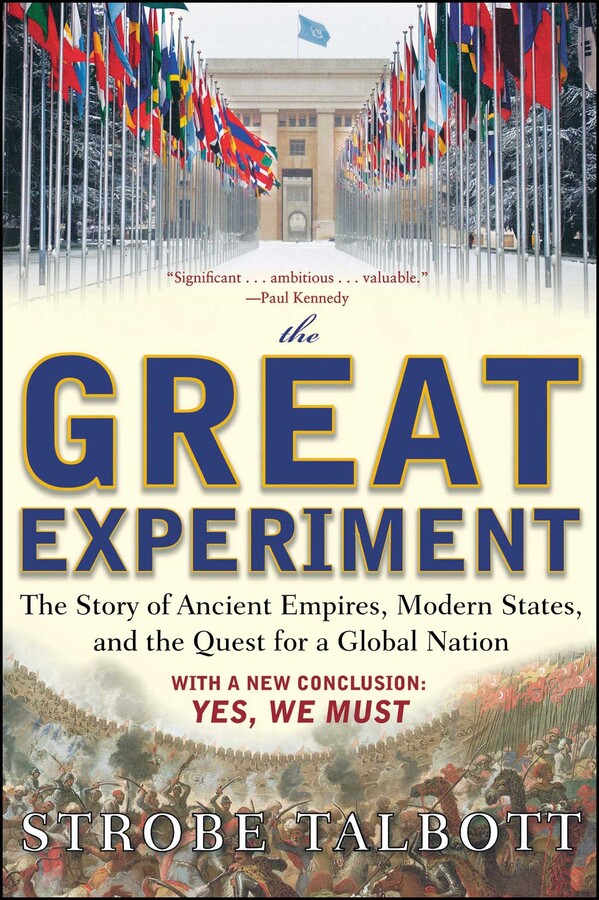 The Story of Ancient Empires, Modern States, and the Quest for a Global Nation

The Story of Ancient Empires, Modern States, and the Quest for a Global Nation