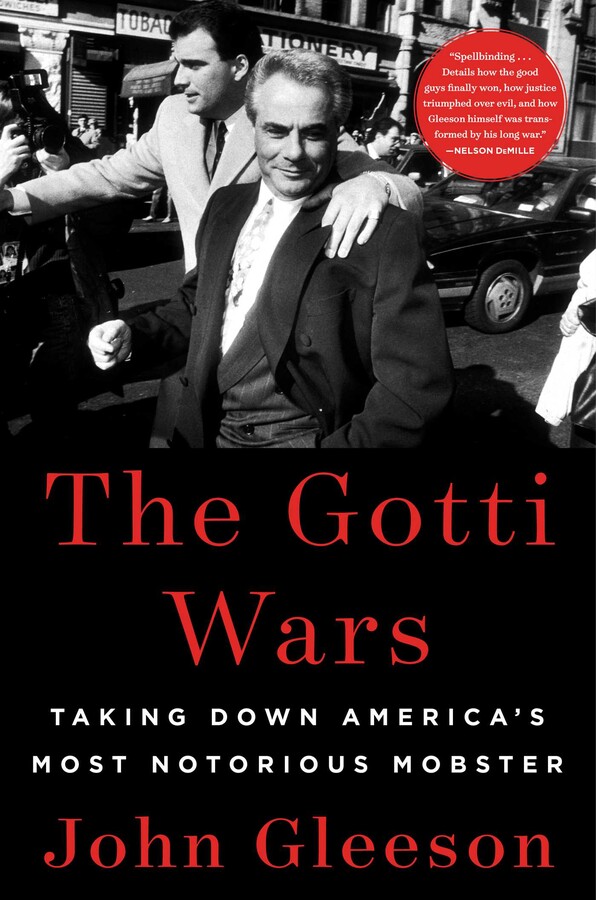 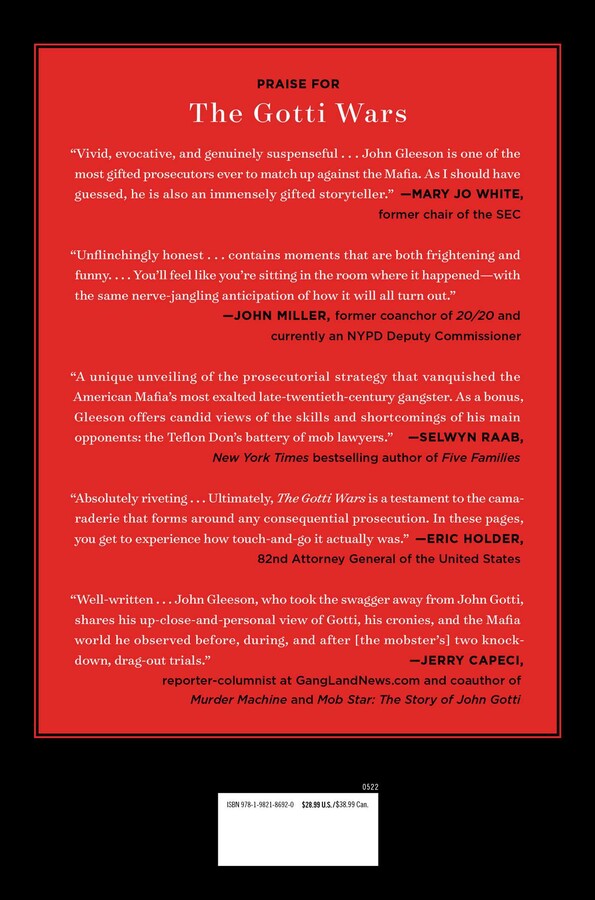 The Gotti Wars
By John Gleeson
Read by Adam Grupper

Taking Down America's Most Notorious Mobster

By John Gleeson
LIST PRICE $28.99
PRICE MAY VARY BY RETAILER

Taking Down America's Most Notorious Mobster

By John Gleeson
LIST PRICE $28.99
PRICE MAY VARY BY RETAILER