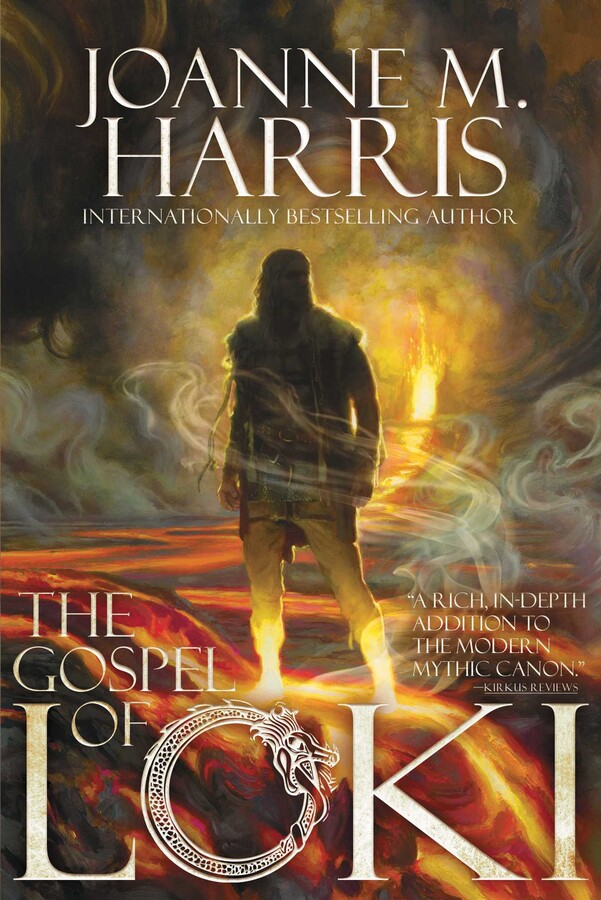 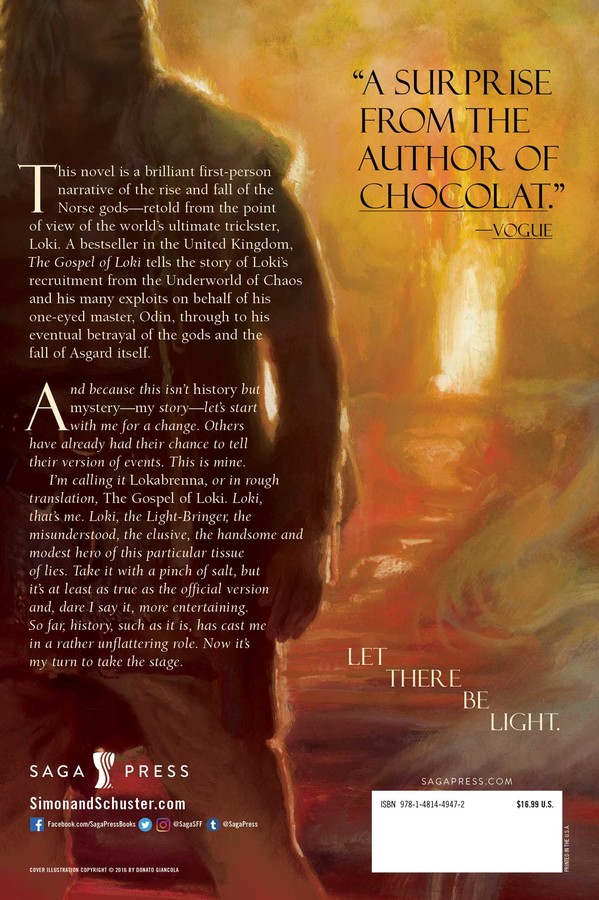 The Gospel of Loki
By Joanne M. Harris
Read by Allan Corduner

The Gospel of Loki

The Gospel of Loki