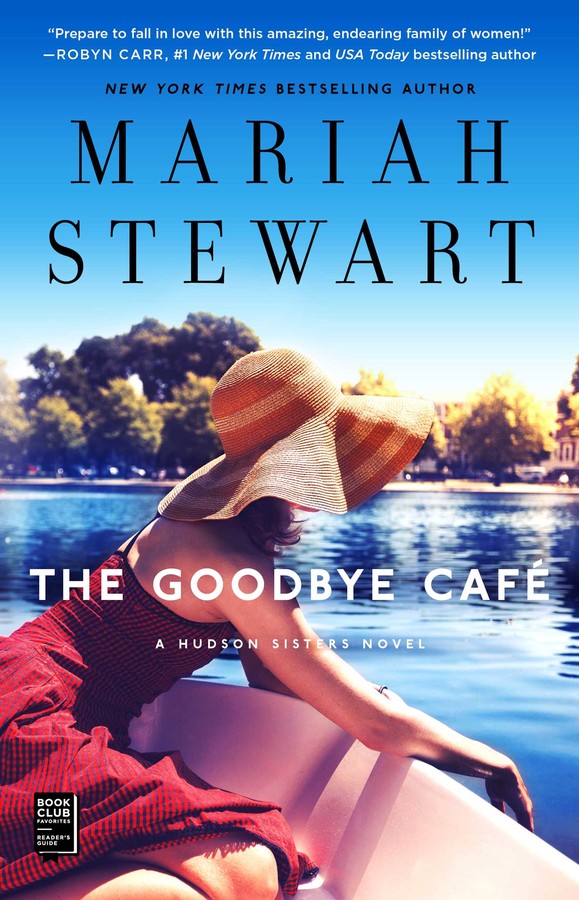 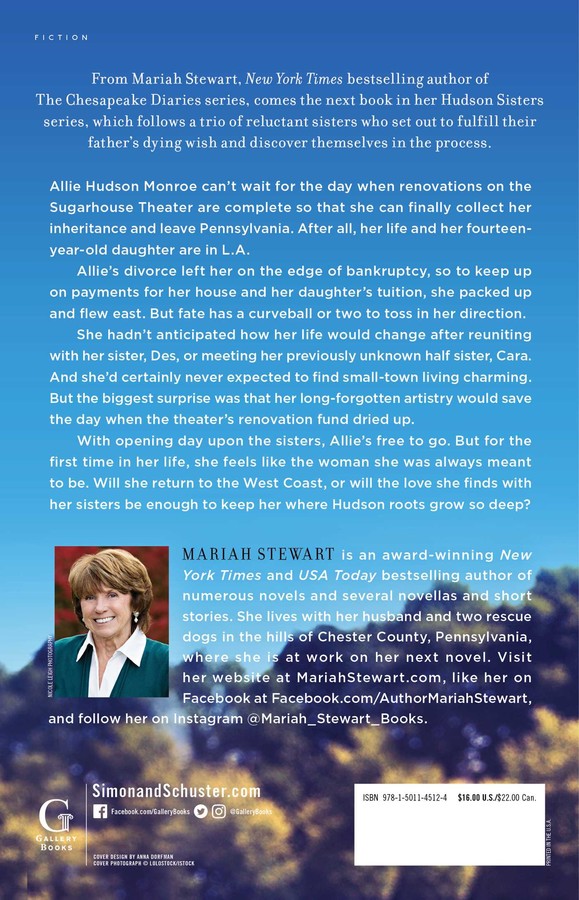 Book #3 of The Hudson Sisters Series
By Mariah Stewart

Book #3 of The Hudson Sisters Series
By Mariah Stewart