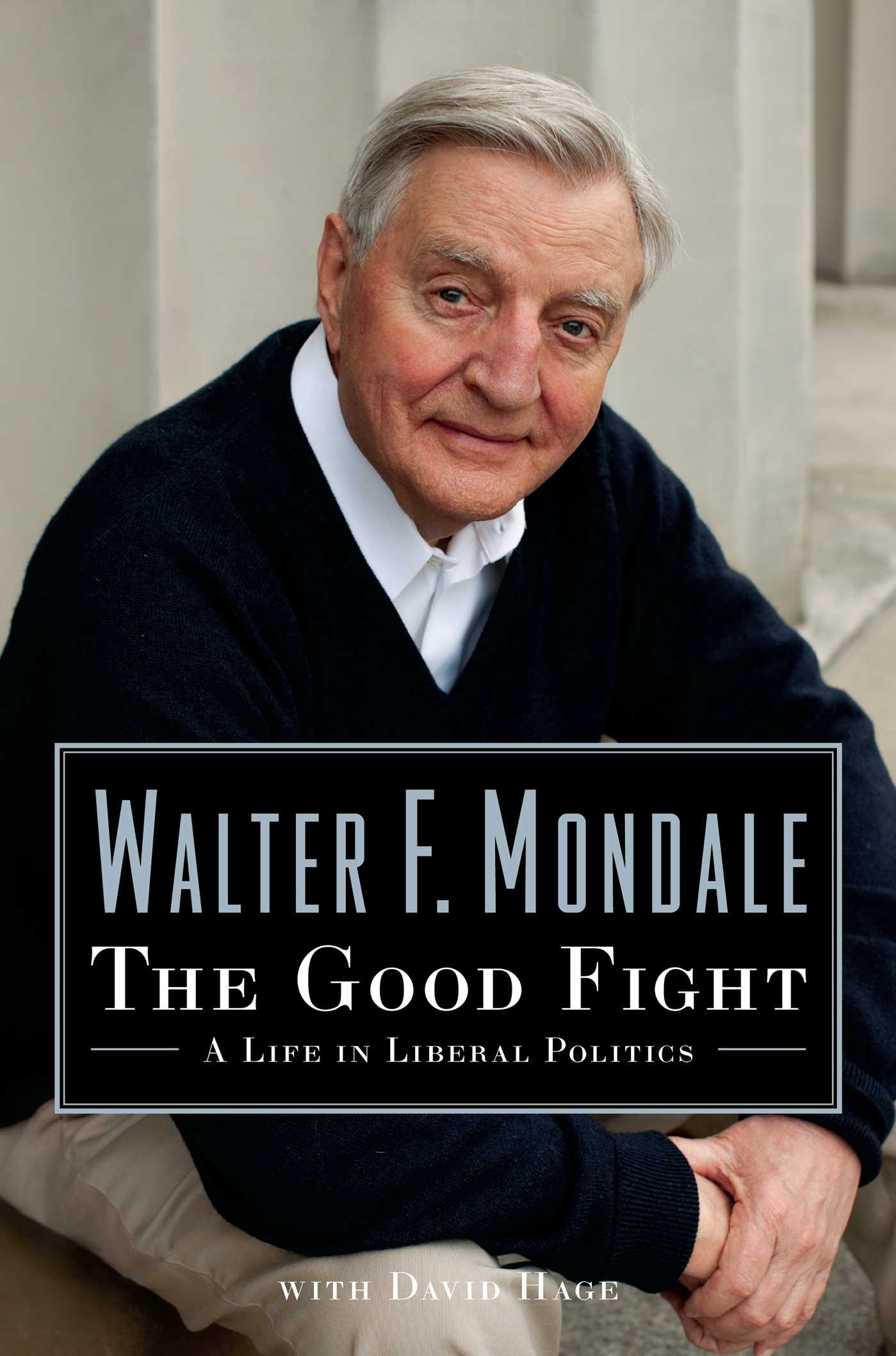 A Life in Liberal Politics

By Walter Mondale
With David Hage
LIST PRICE $14.99
PRICE MAY VARY BY RETAILER

A Life in Liberal Politics

By Walter Mondale
With David Hage
LIST PRICE $14.99
PRICE MAY VARY BY RETAILER