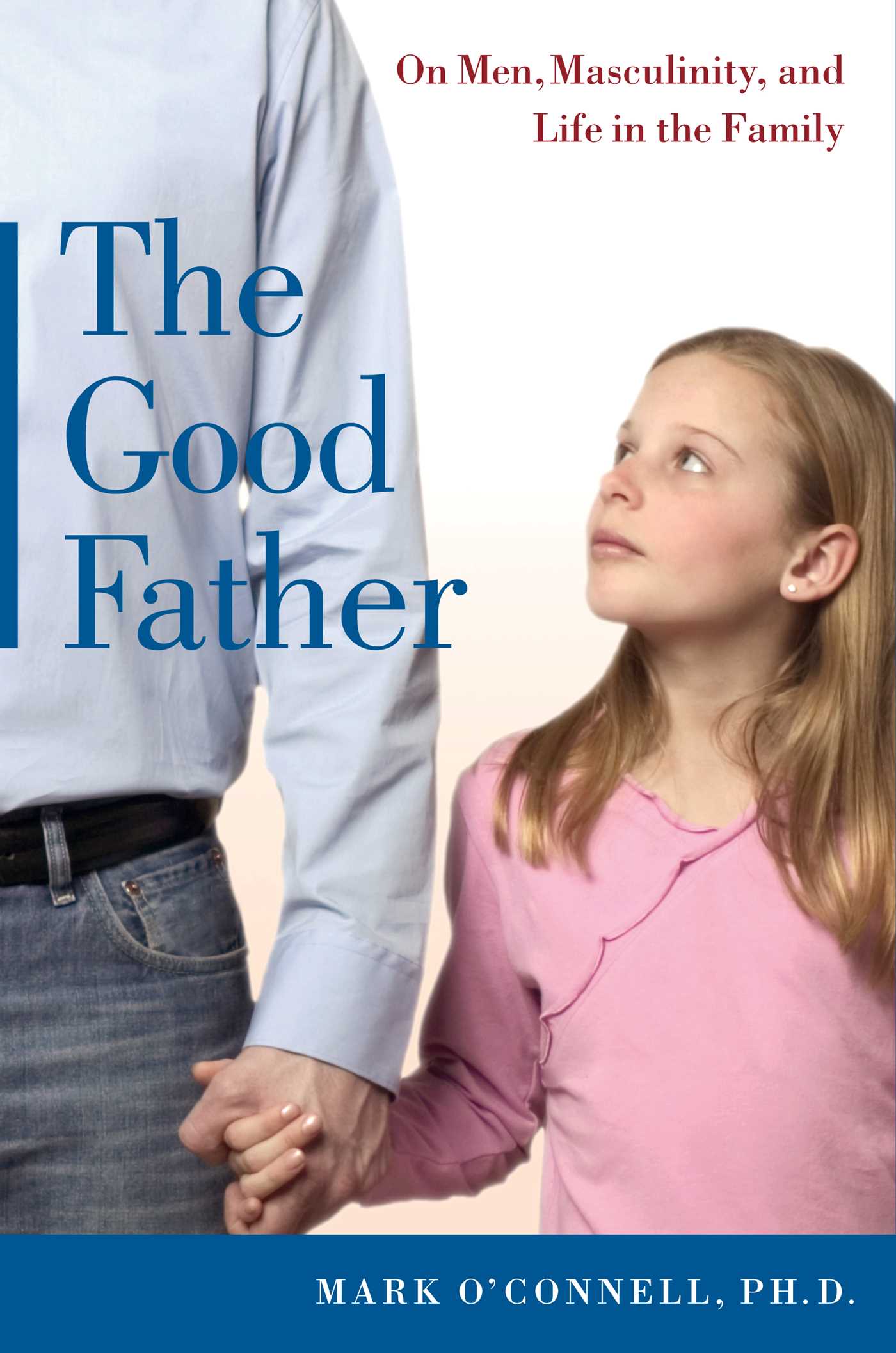 On Men, Masculinity, and Life in the Family

On Men, Masculinity, and Life in the Family