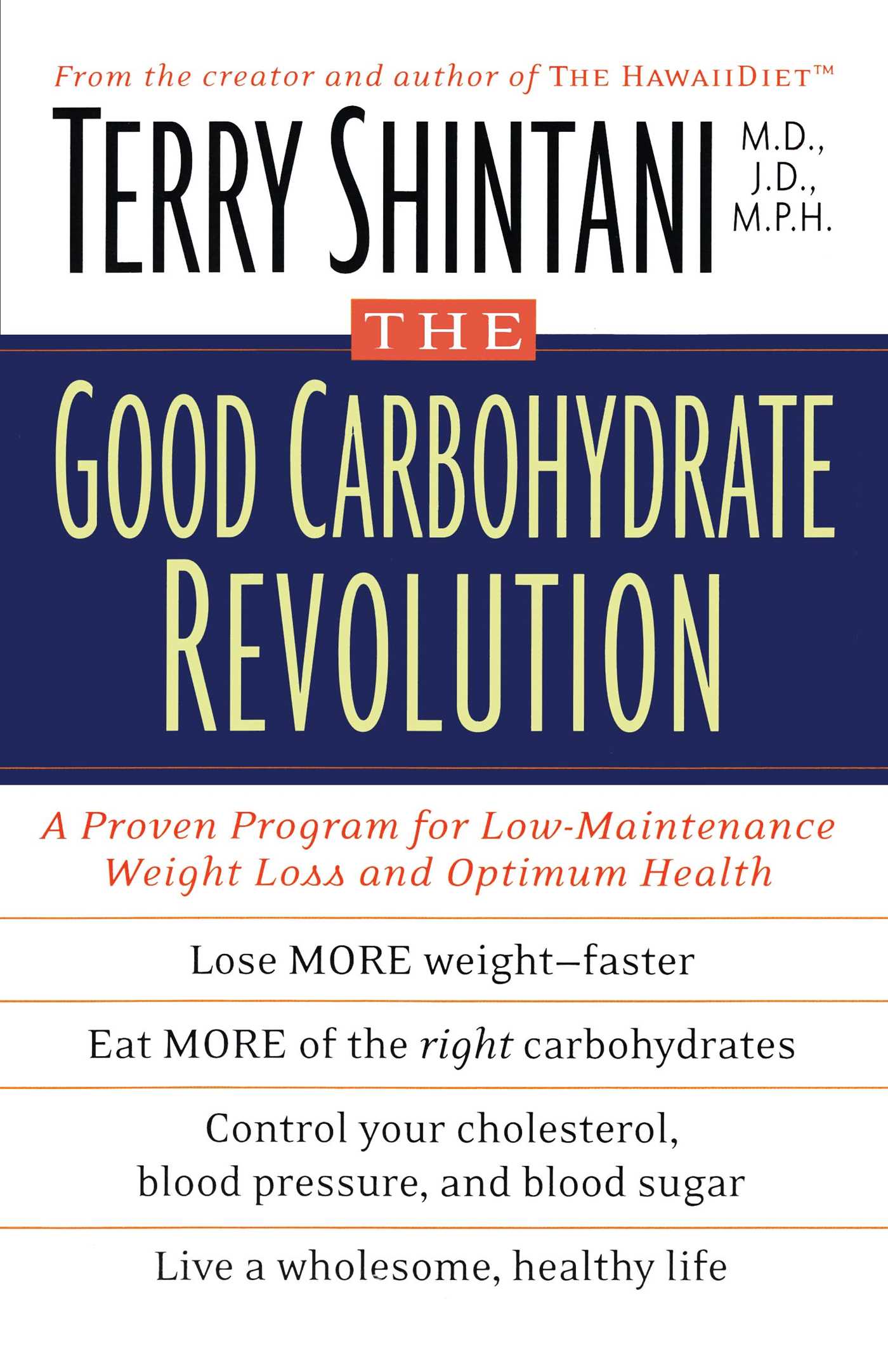 A Proven Program for Low-Maintenance Weight Loss and Optimum Health

A Proven Program for Low-Maintenance Weight Loss and Optimum Health