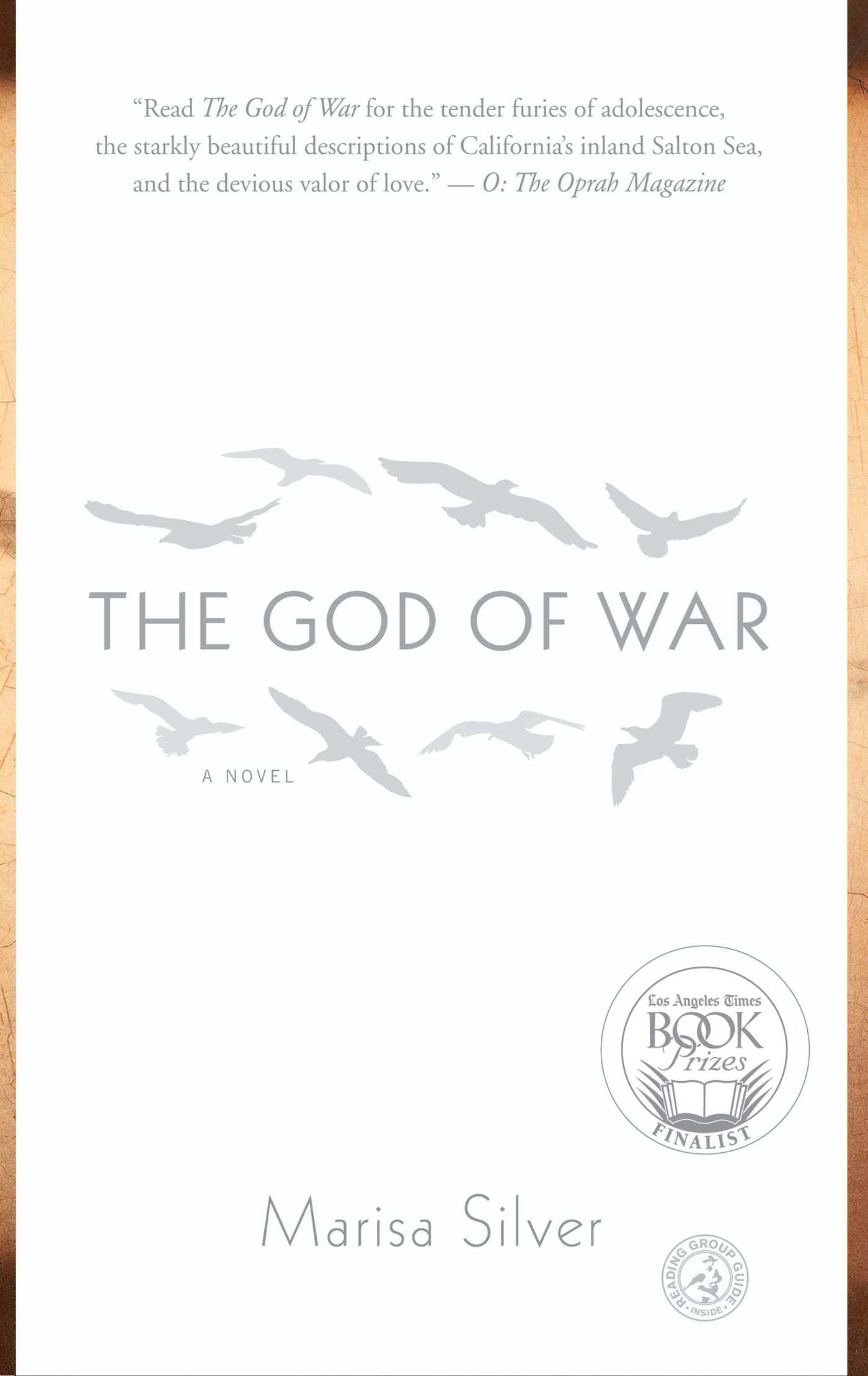 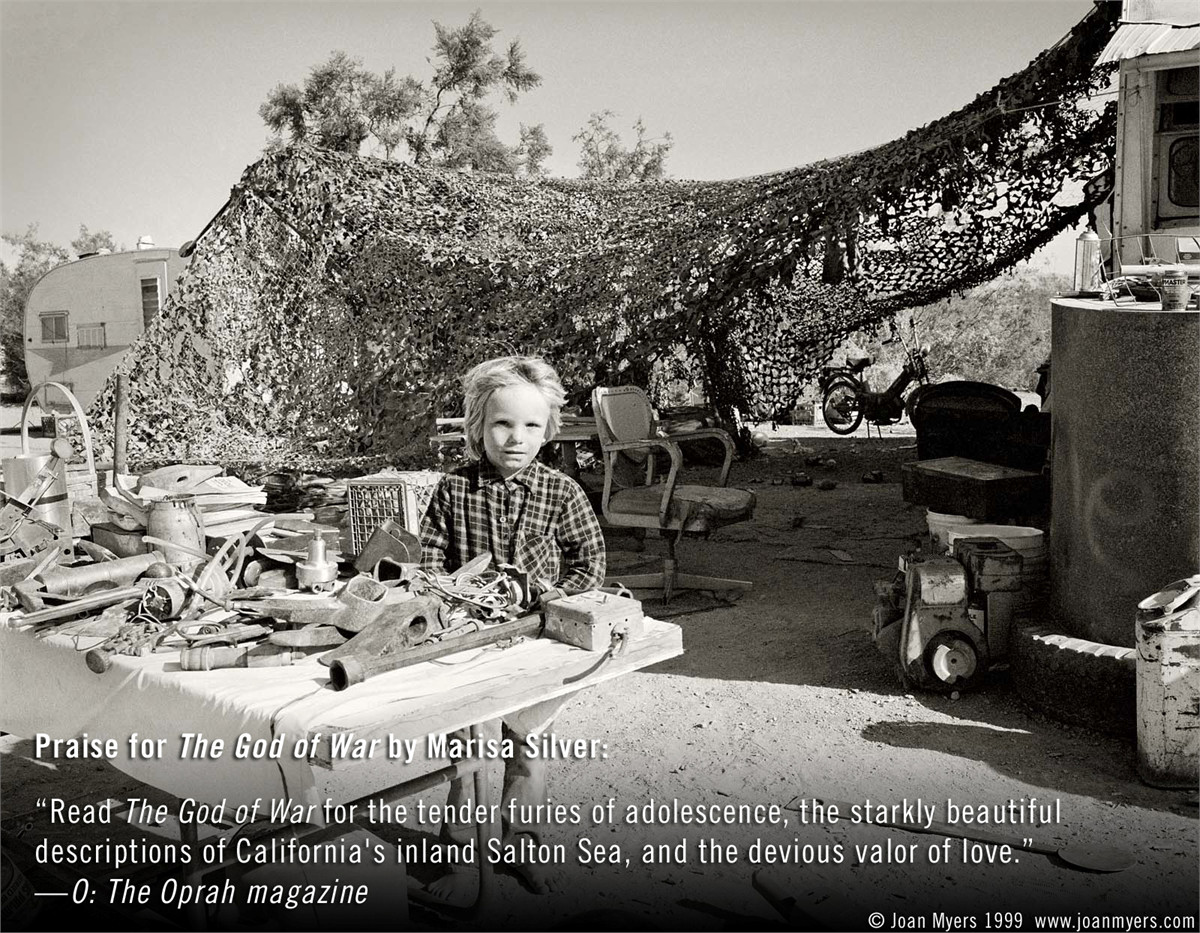 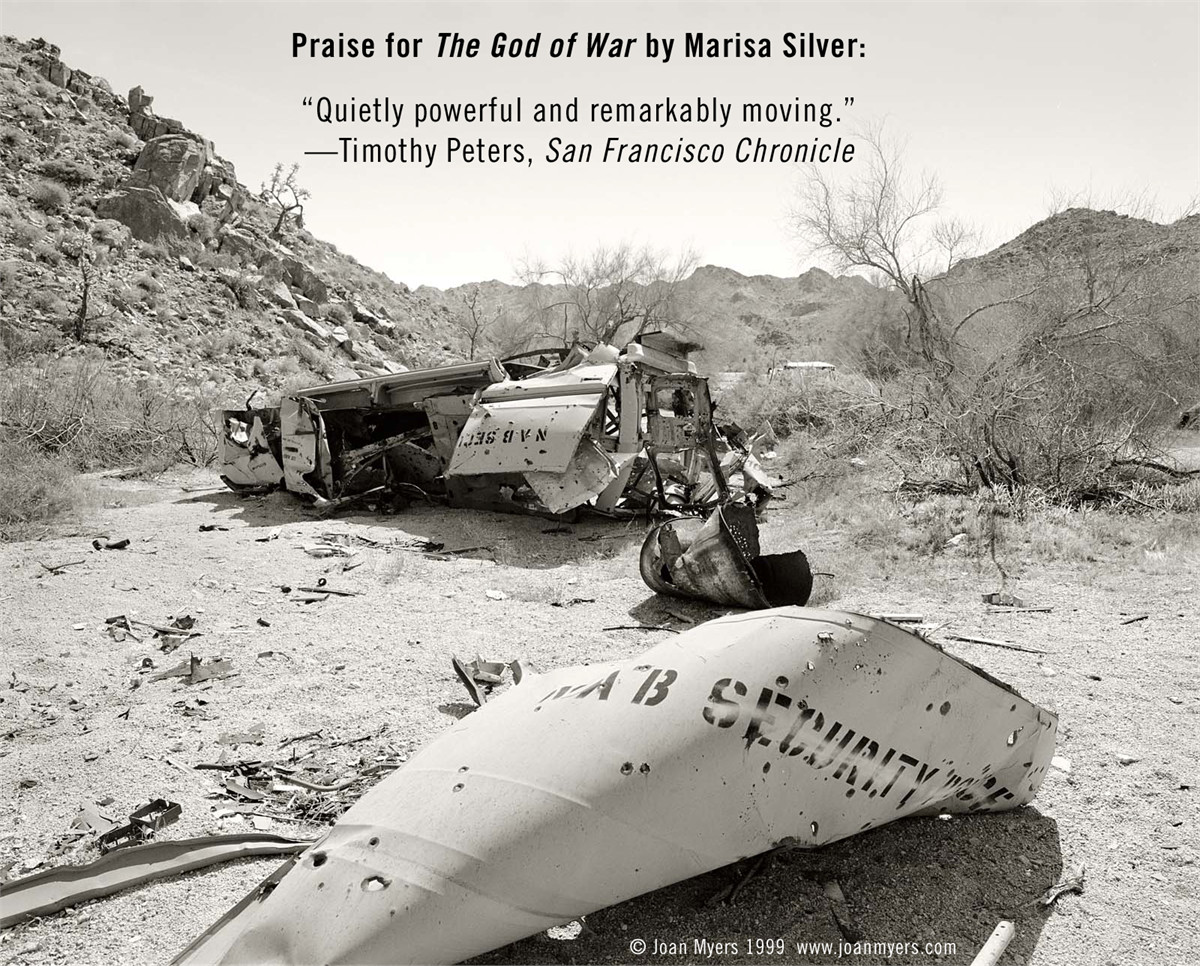 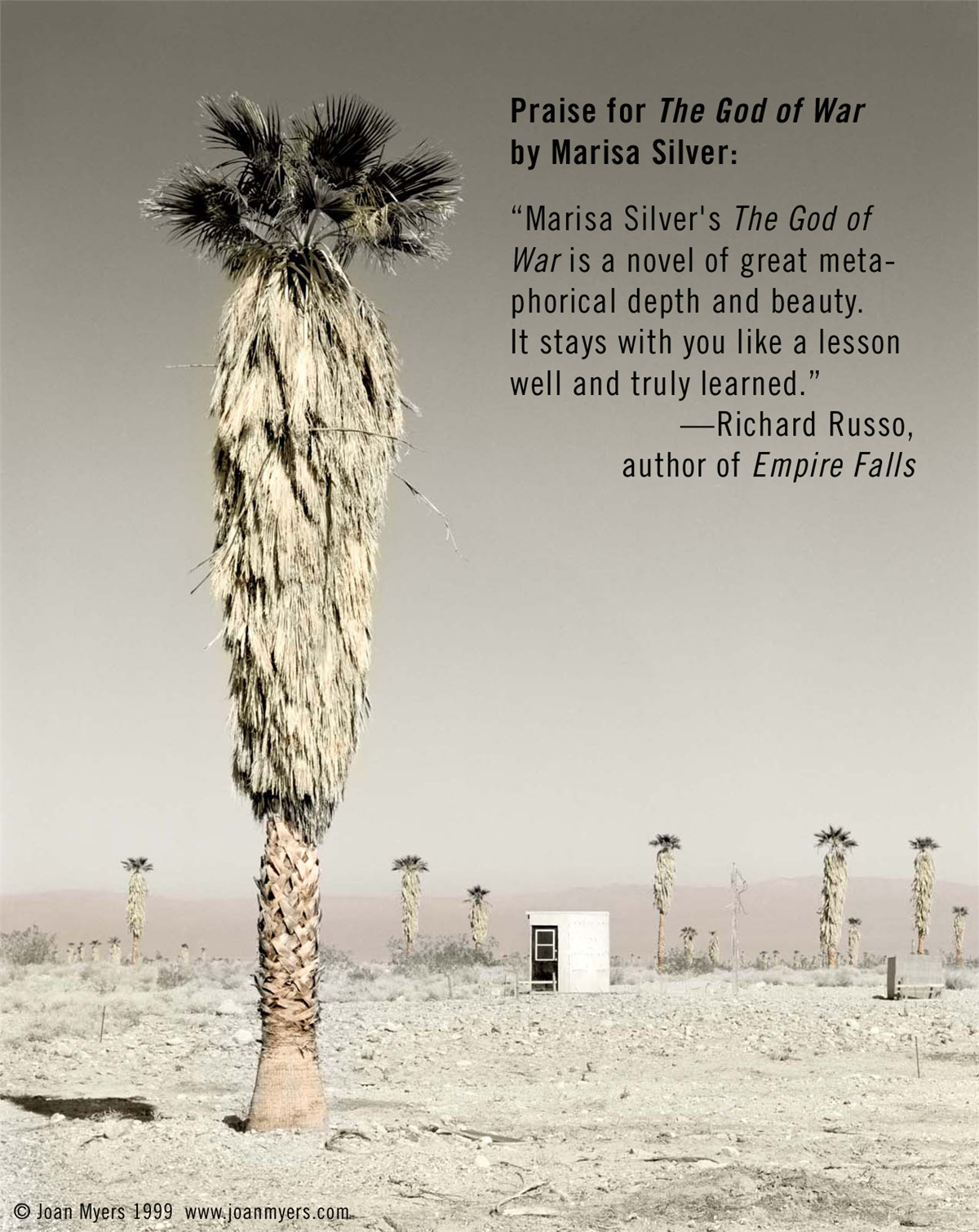 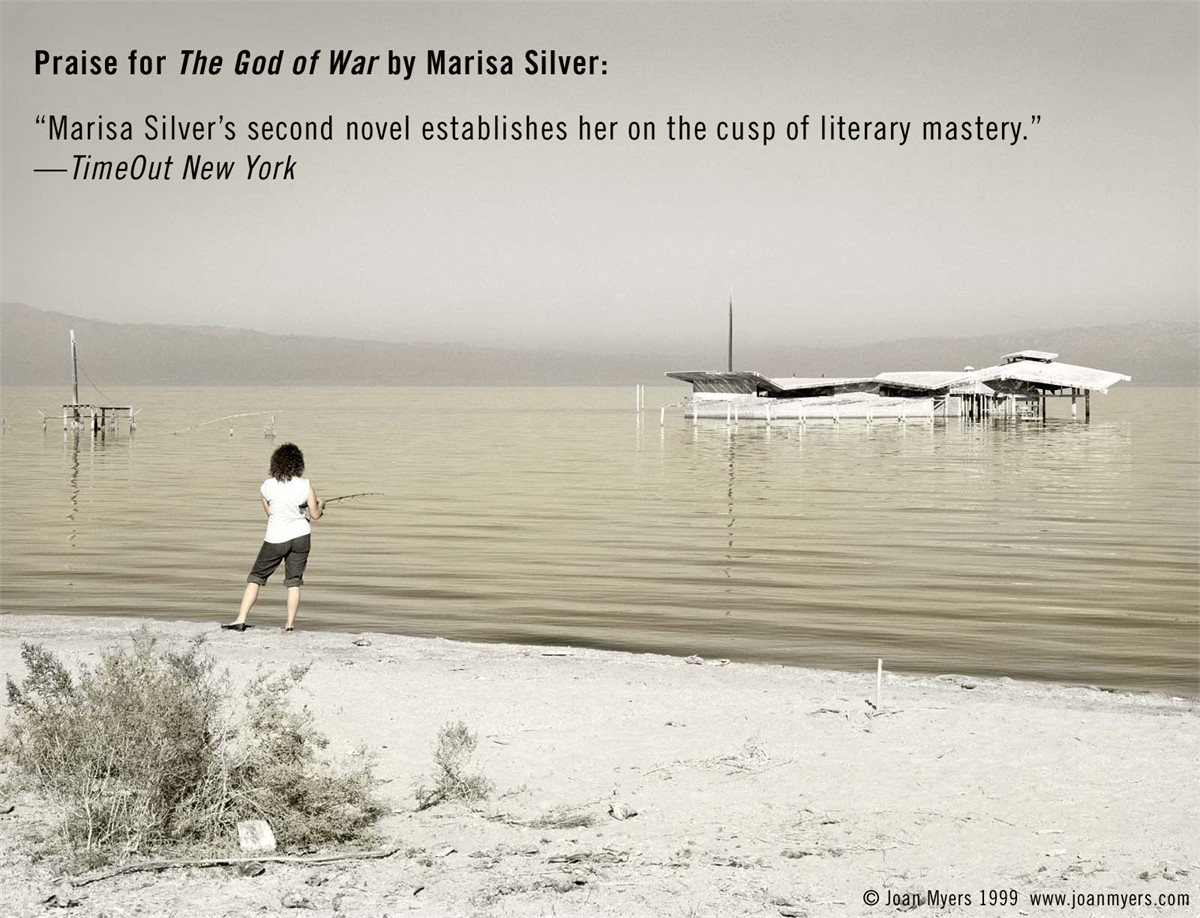 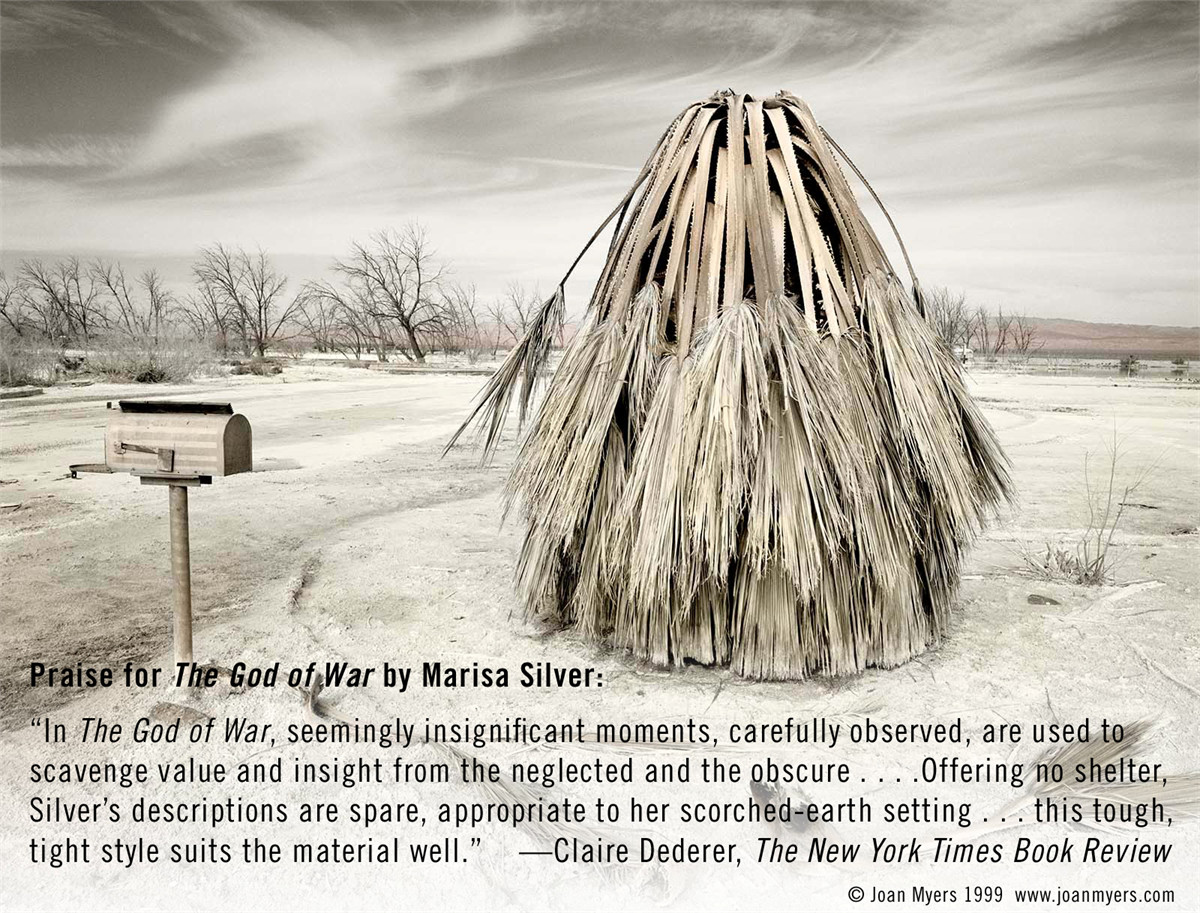 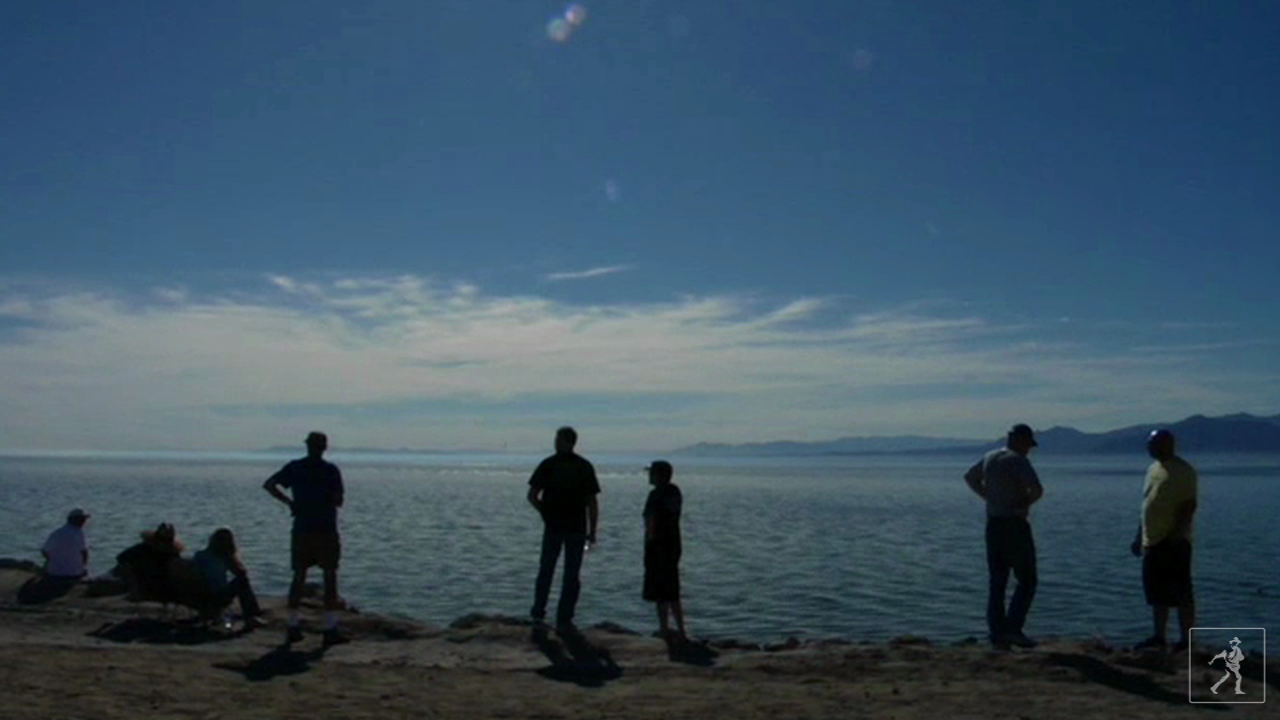 Marisa Silver discusses her novel The God of War

Watch a Slideshow for the God of War

The God of War

The God of War