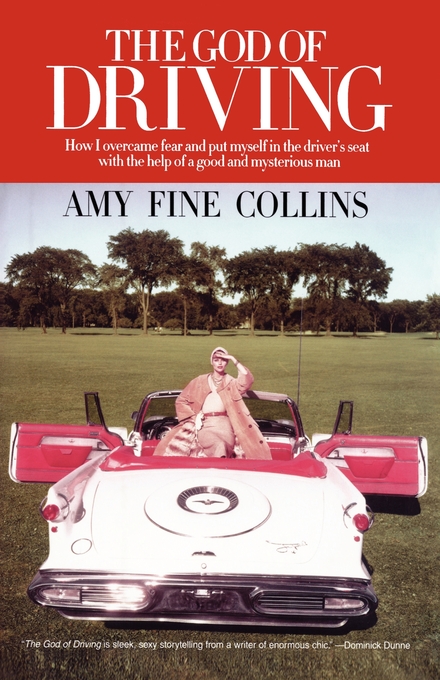 The God of Driving

How I Overcame Fear and Put Myself in the Driver's

The God of Driving

How I Overcame Fear and Put Myself in the Driver's