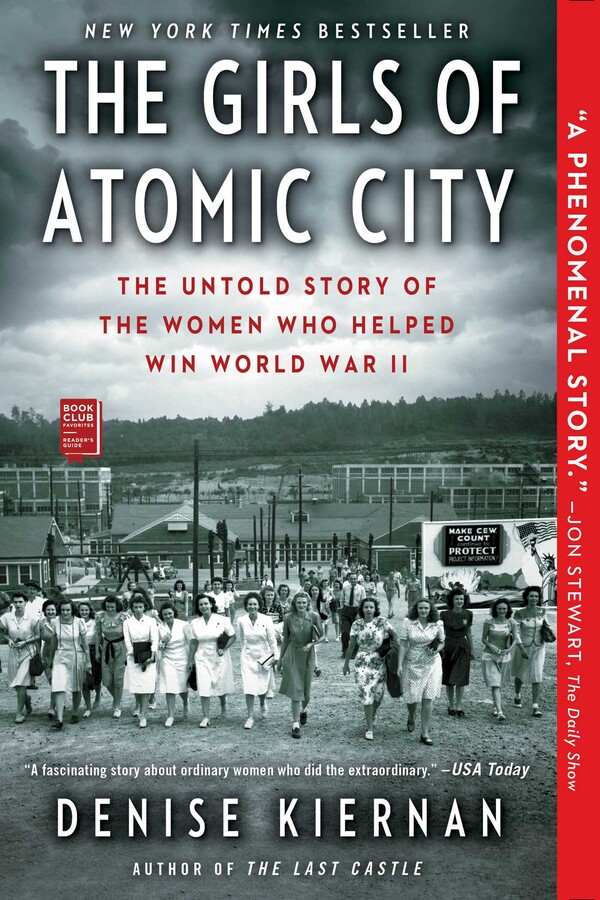 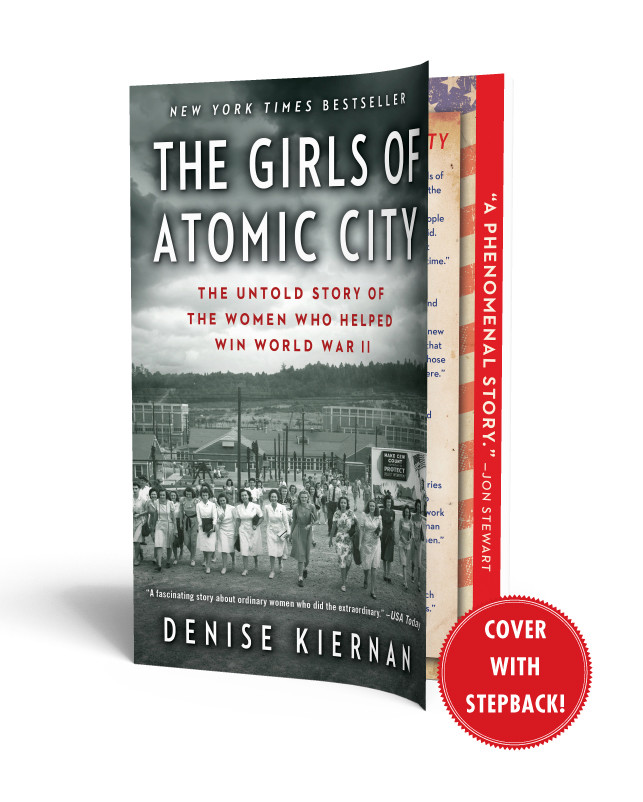 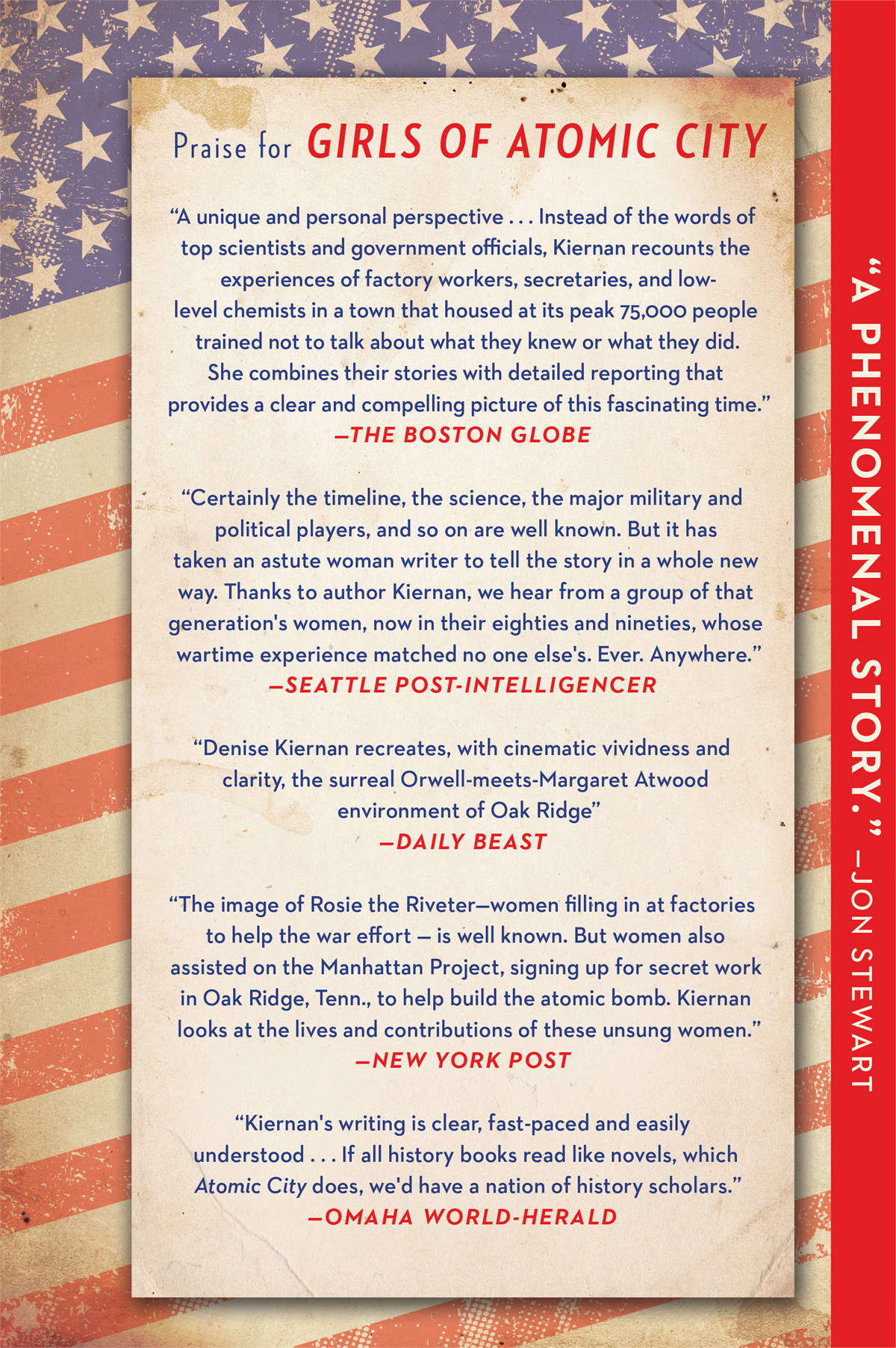 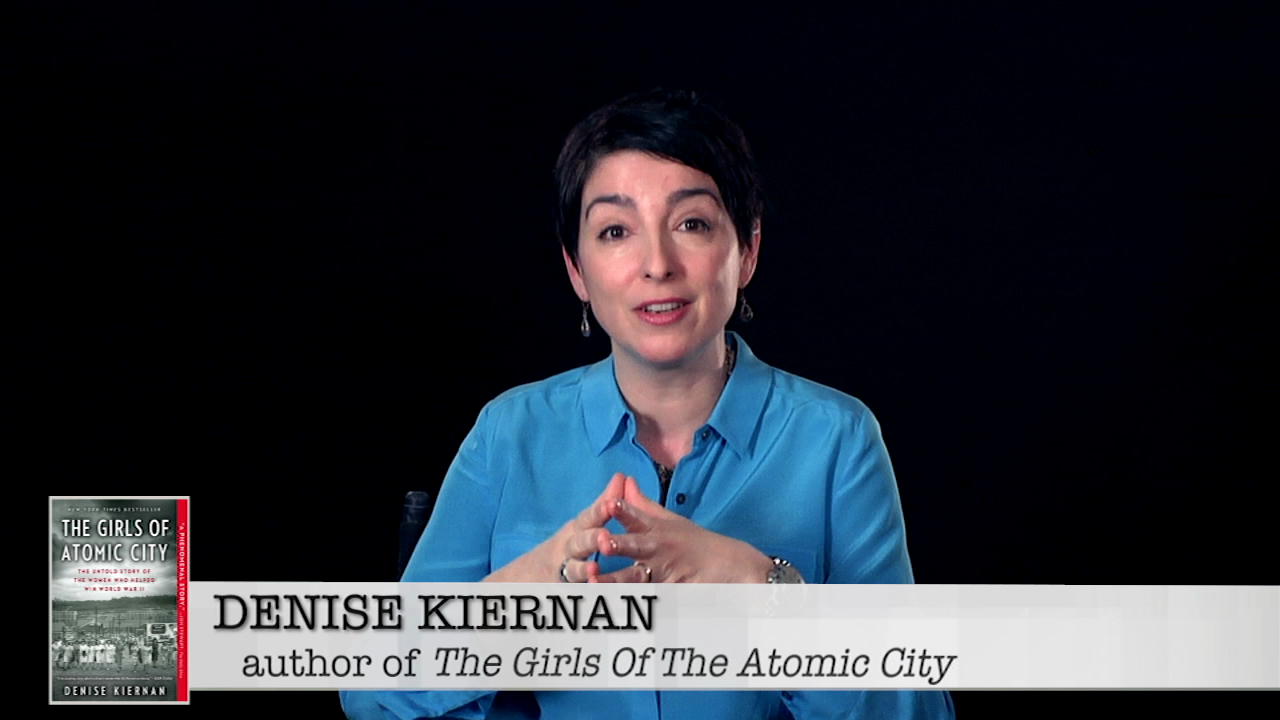 Denise Kiernan: What Are You Reading?

Denise Kiernan on THE GIRLS OF ATOMIC CITY

The Girls of Atomic City

By Denise Kiernan
LIST PRICE $14.99
PRICE MAY VARY BY RETAILER

The Girls of Atomic City

By Denise Kiernan
LIST PRICE $14.99
PRICE MAY VARY BY RETAILER