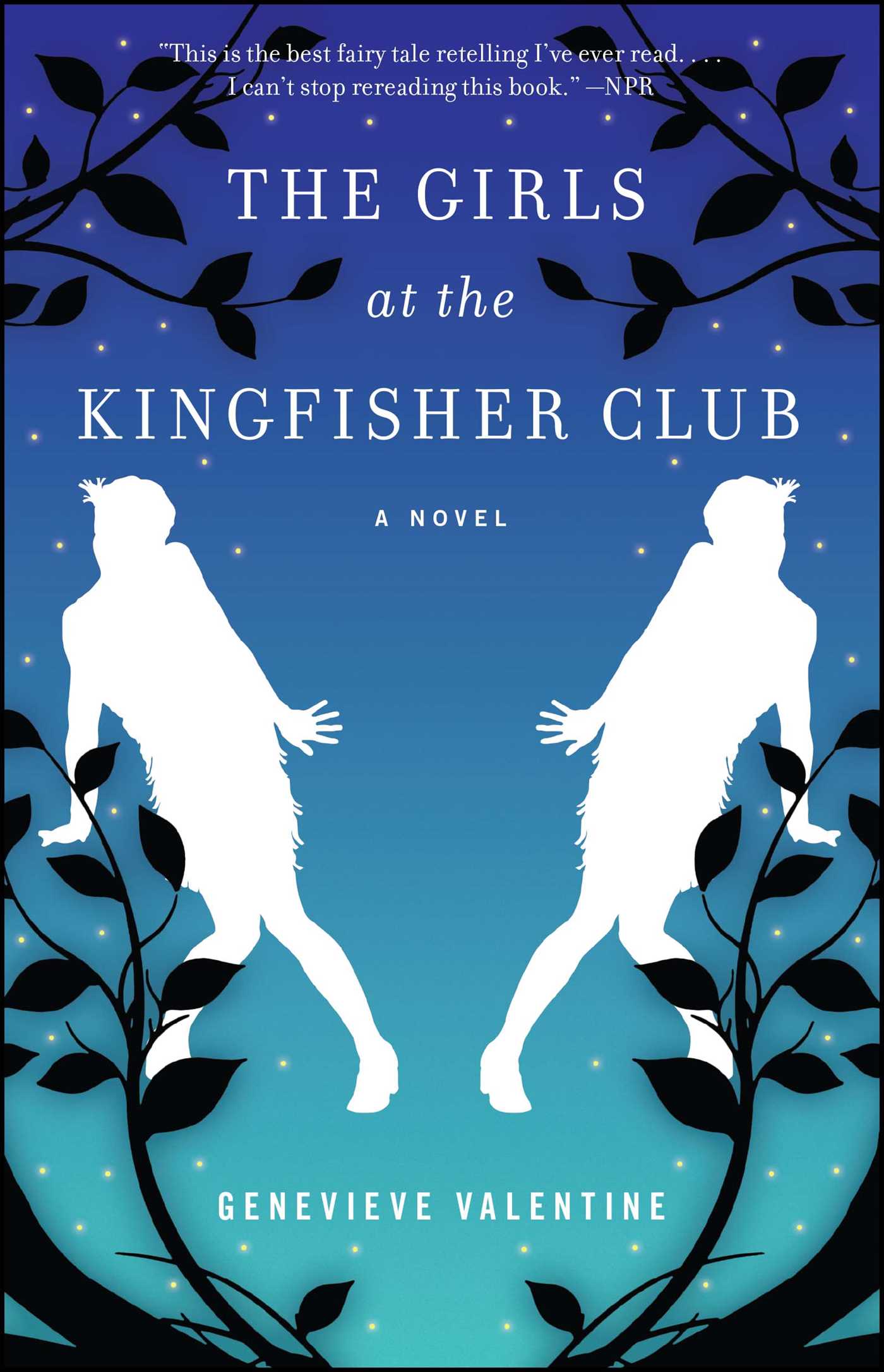 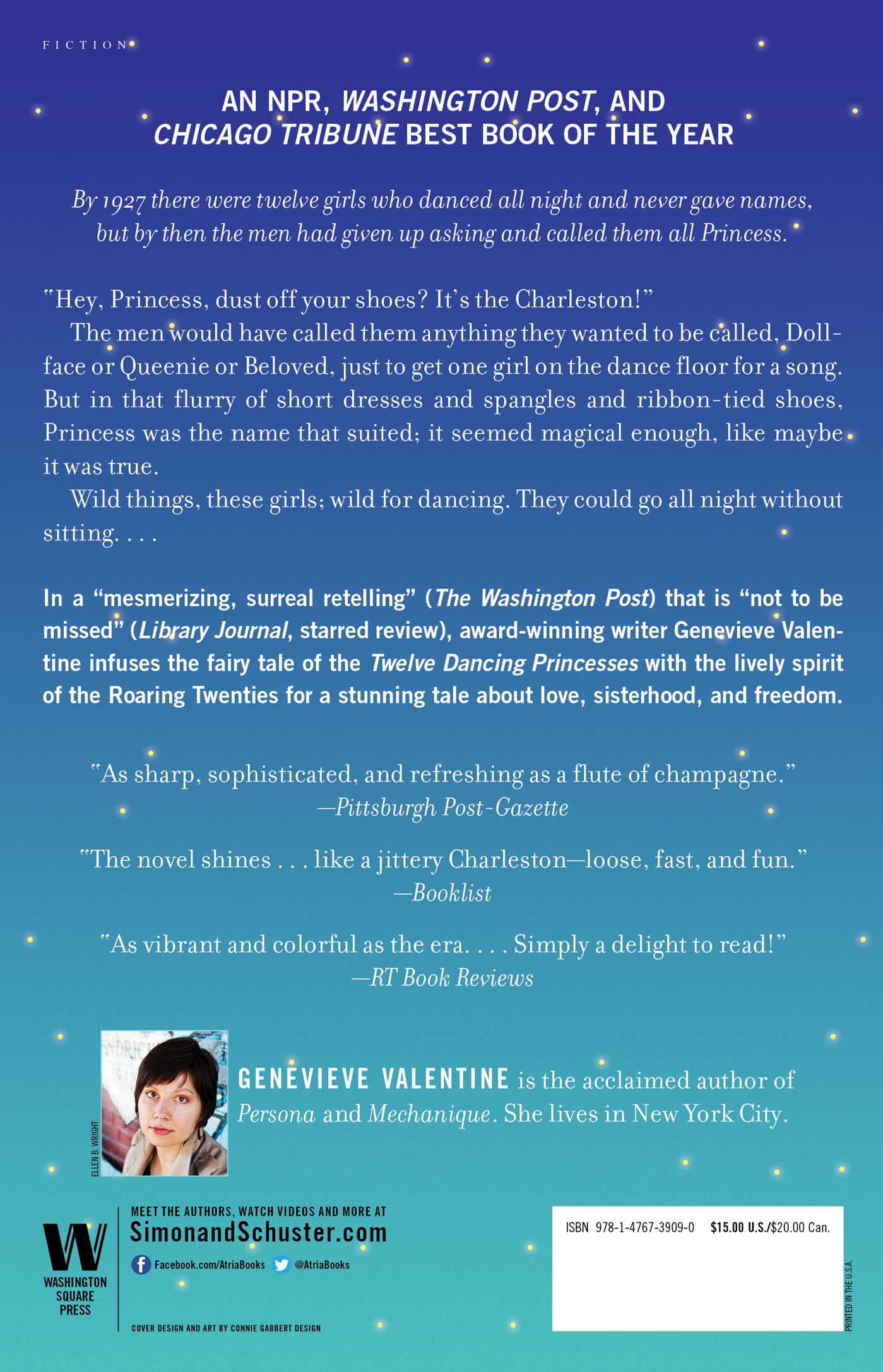 The Girls at the Kingfisher Club

The Girls at the Kingfisher Club