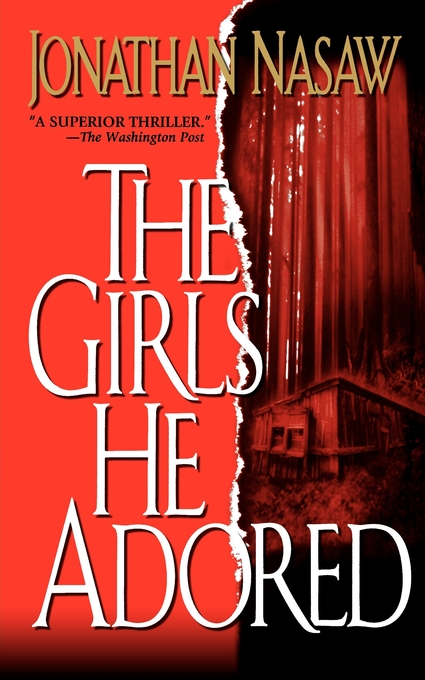 The Girls He Adored

The Girls He Adored