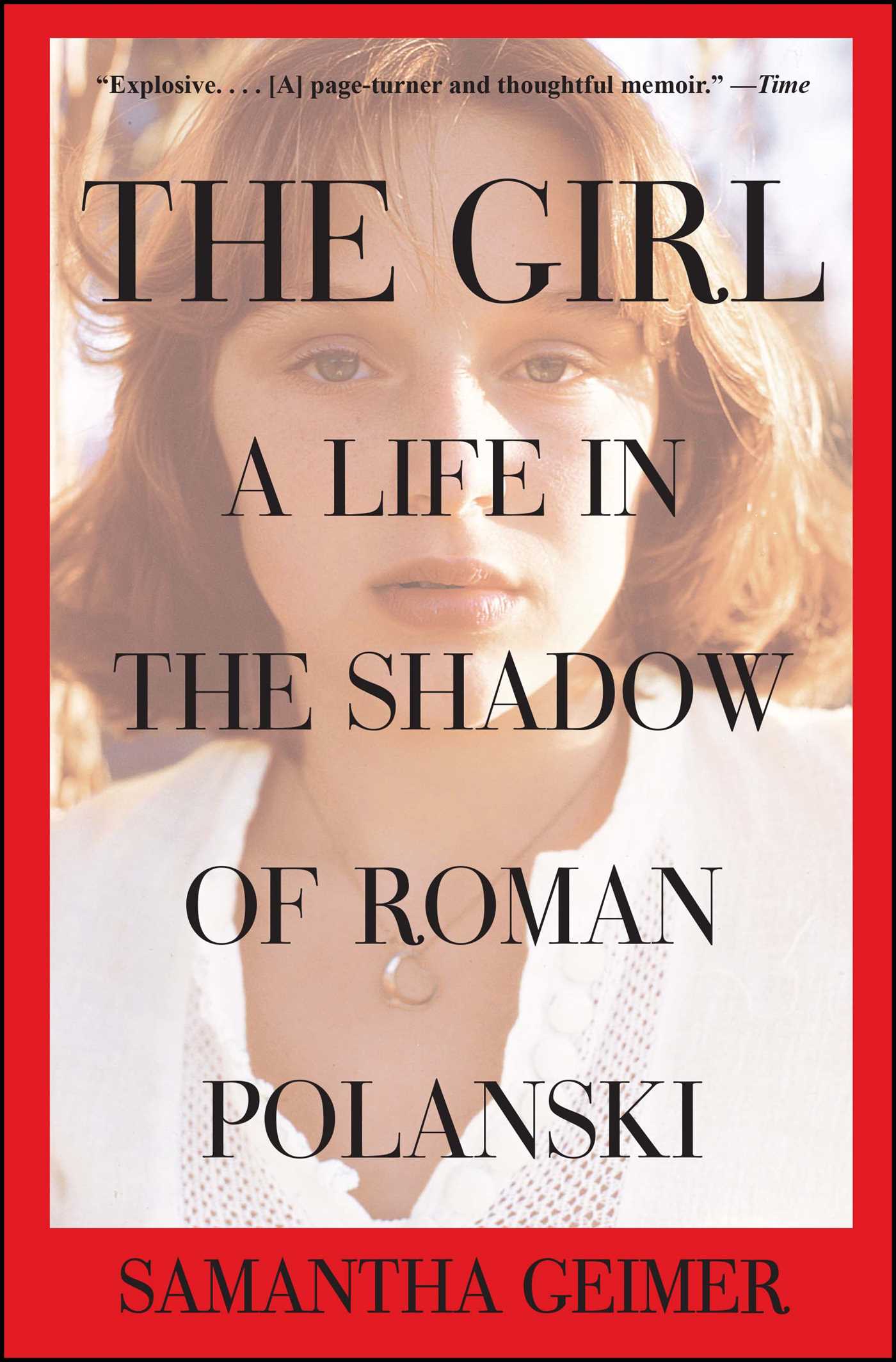 A Life in the Shadow of Roman Polanski

A Life in the Shadow of Roman Polanski