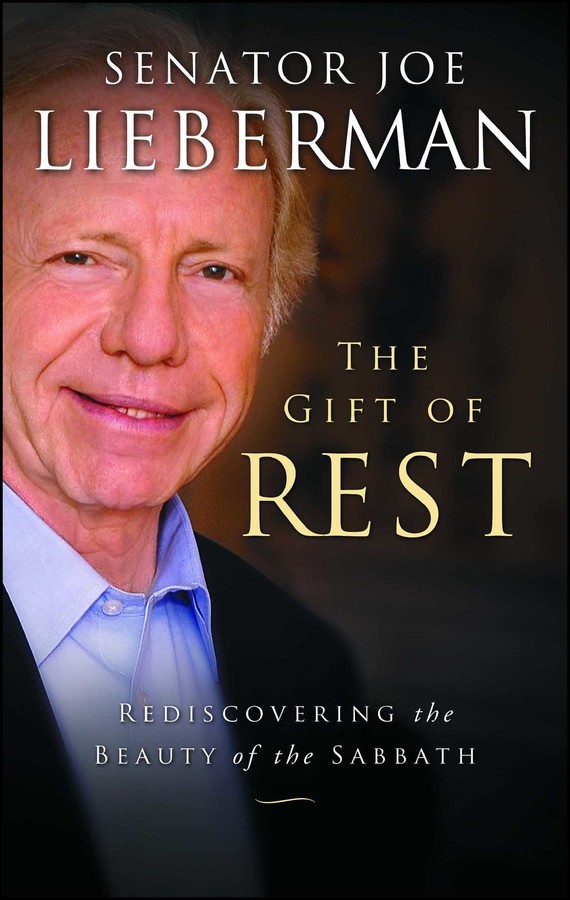 The Gift of Rest

Rediscovering the Beauty of the Sabbath

By Joseph I. Lieberman and David Klinghoffer

The Gift of Rest

Rediscovering the Beauty of the Sabbath

By Joseph I. Lieberman and David Klinghoffer

More books from this author: Joseph I. Lieberman