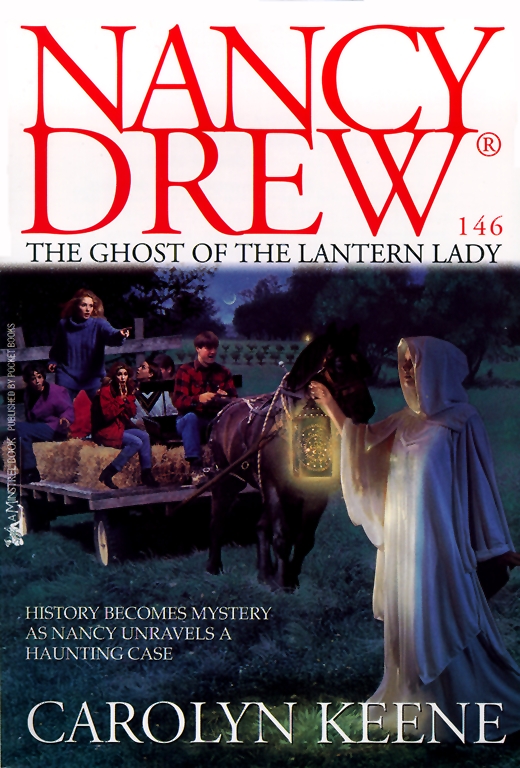 The Ghost of the Lantern Lady

The Ghost of the Lantern Lady