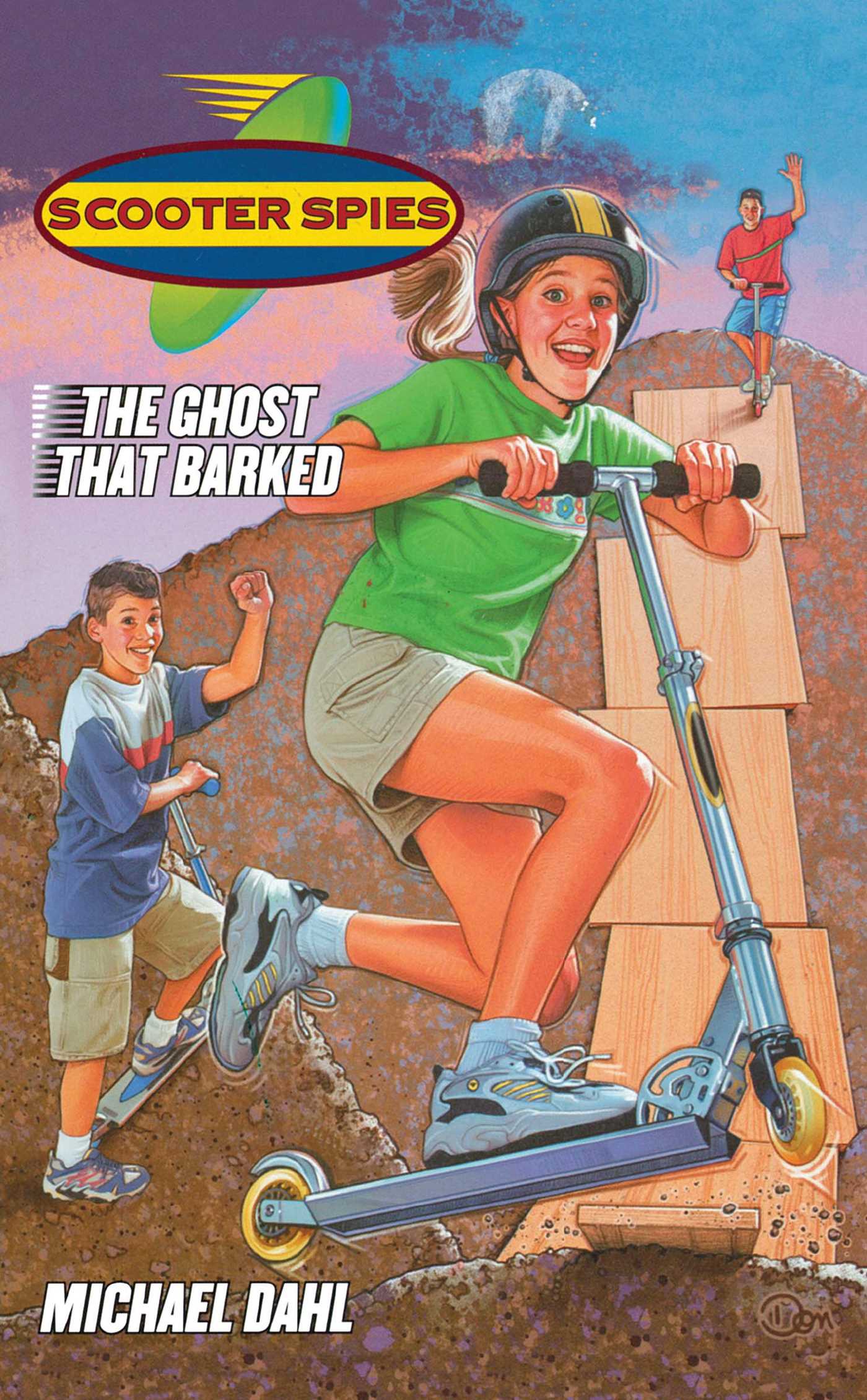 The Ghost That Barked

The Ghost That Barked