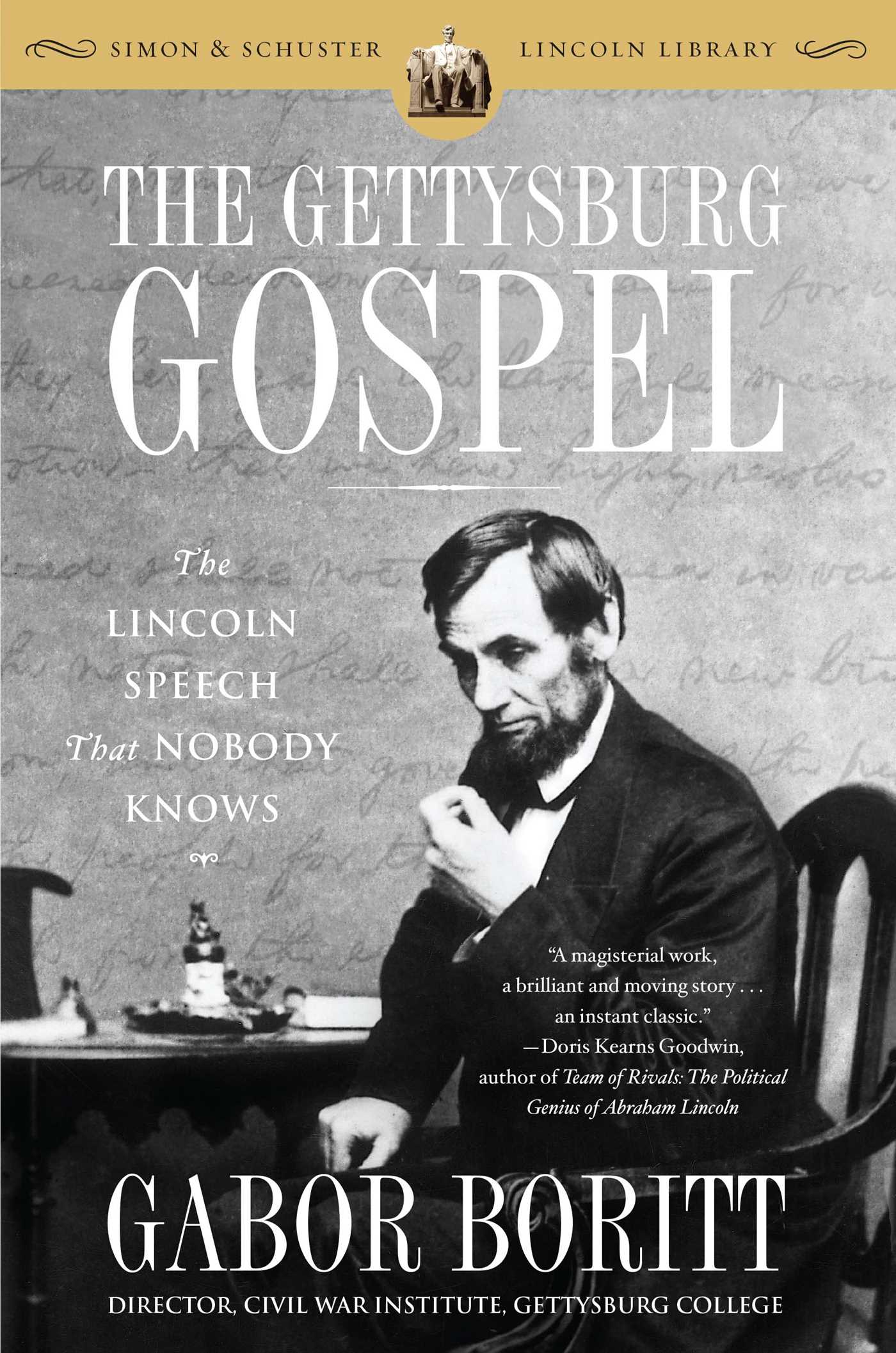 The Lincoln Speech That Nobody Knows

By Gabor Boritt
LIST PRICE $12.99
PRICE MAY VARY BY RETAILER

The words Abraham Lincoln spoke at the dedication of the Soldiers' National Cemetery at Gettysburg comprise perhaps the most famous speech in history. It has been quoted by popes, presidents, prime ministers, and revolutionaries around the world. From "Four score and seven years ago..." to "government of the people, by the people, for the people," Lincoln's words echo in the American conscience. Many books have been written about the Gettysburg Address and yet, as Lincoln scholar Gabor Boritt shows, there is much that we don't know about the speech. In The Gettysburg Gospel he reconstructs what really happened in Gettysburg, Pennsylvania, on November 19, 1863. Boritt tears away a century of myths, lies, and legends to give us a clear understanding of the greatest American's greatest speech.

In the aftermath of the bloodiest battle ever fought in North America, the little town of Gettysburg was engulfed in the worst man-made disaster in U.S. history: close to 21,000 wounded; very few doctors; heroic women coping in houses, barns, and churches turned into hospitals; dead horses and mules rotting in farmyards and fields; and at least 7,000 dead soldiers who had to be dug up, identified, and reburied. This was where Lincoln had to come to explain why the horror of war must continue.

Planning America's first national cemetery revitalized the traumatized people of Gettysburg, but the dedication ceremonies overwhelmed the town. Lincoln was not certain until the last moment whether he could come. But he knew the significance of the occasion and wrote his remarks with care -- the first speech since his inauguration that he prepared before delivering it. A careful analysis of the Address and the public reaction to it form the center of this book. Boritt shows how Lincoln responded to the politics of the time and also clarifies which text he spoke from and how and when he wrote the various versions. Few people initially recognized the importance of the speech; it was frequently and, at times, hilariously misreported. But over the years the speech would grow into American scripture. It would acquire new and broader meanings. It would be better understood, but also misunderstood and misinterpreted to suit beliefs very different from Lincoln's.

The Gettysburg Gospel is based on years of scholarship as well as a deep understanding of Lincoln and of Gettysburg itself. It draws on vital documents essential to appreciating Lincoln's great speech and its evolution into American gospel. This is an indispensable book for anyone interested in the Gettysburg Address, Abraham Lincoln, the Civil War, or American history. 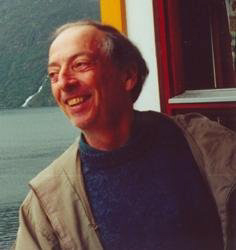 Gabor Boritt is the Robert Fluhrer Professor of Civil War Studies and Director of the Civil War Institute at Gettysburg College. Born in World War II Hungary, he participated as a teenager in the 1956 revolution against the Soviet Union. He escaped to the United States, where he received his higher education and became one of the finest Lincoln scholars. His life story is soon to be the subject of a feature-length documentary film. He is the author, coauthor, or editor of sixteen books about Lincoln and the Civil War. Boritt and his wife live on a farm near the Gettysburg battlefield, where they have raised their three sons.

The Lincoln Speech That Nobody Knows

By Gabor Boritt
LIST PRICE $12.99
PRICE MAY VARY BY RETAILER