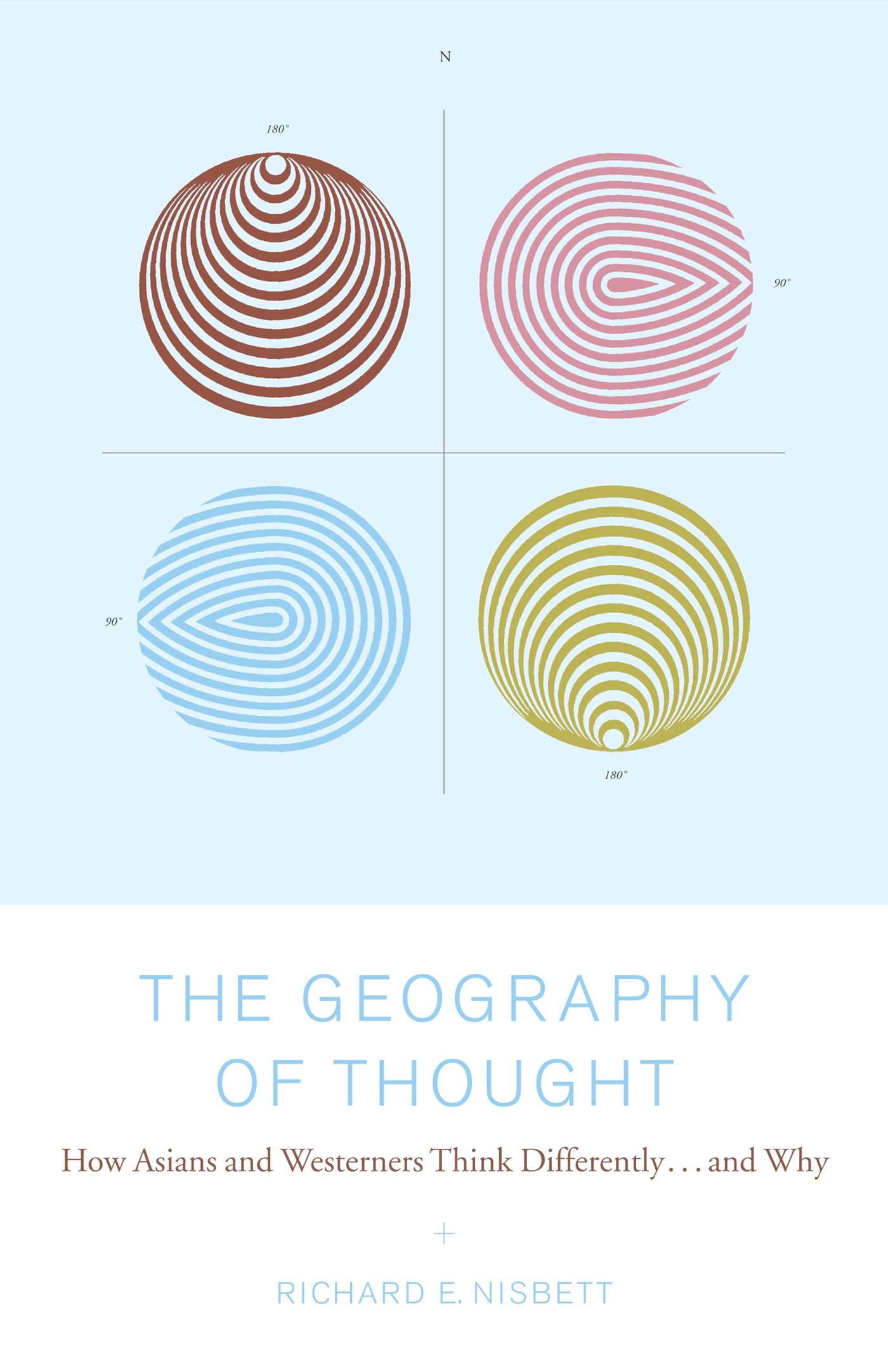 The Geography of Thought

How Asians and Westerners Think Differently...and

The Geography of Thought

How Asians and Westerners Think Differently...and