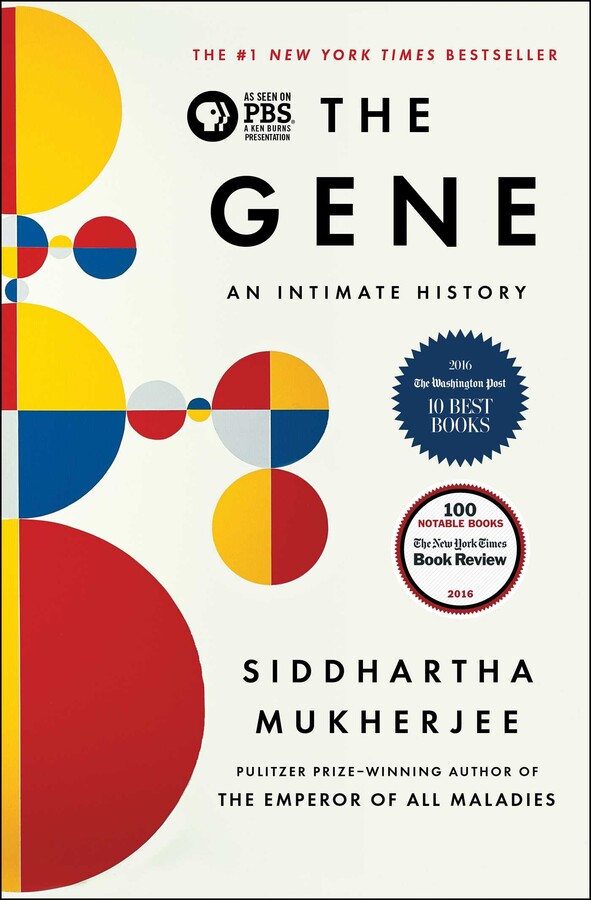 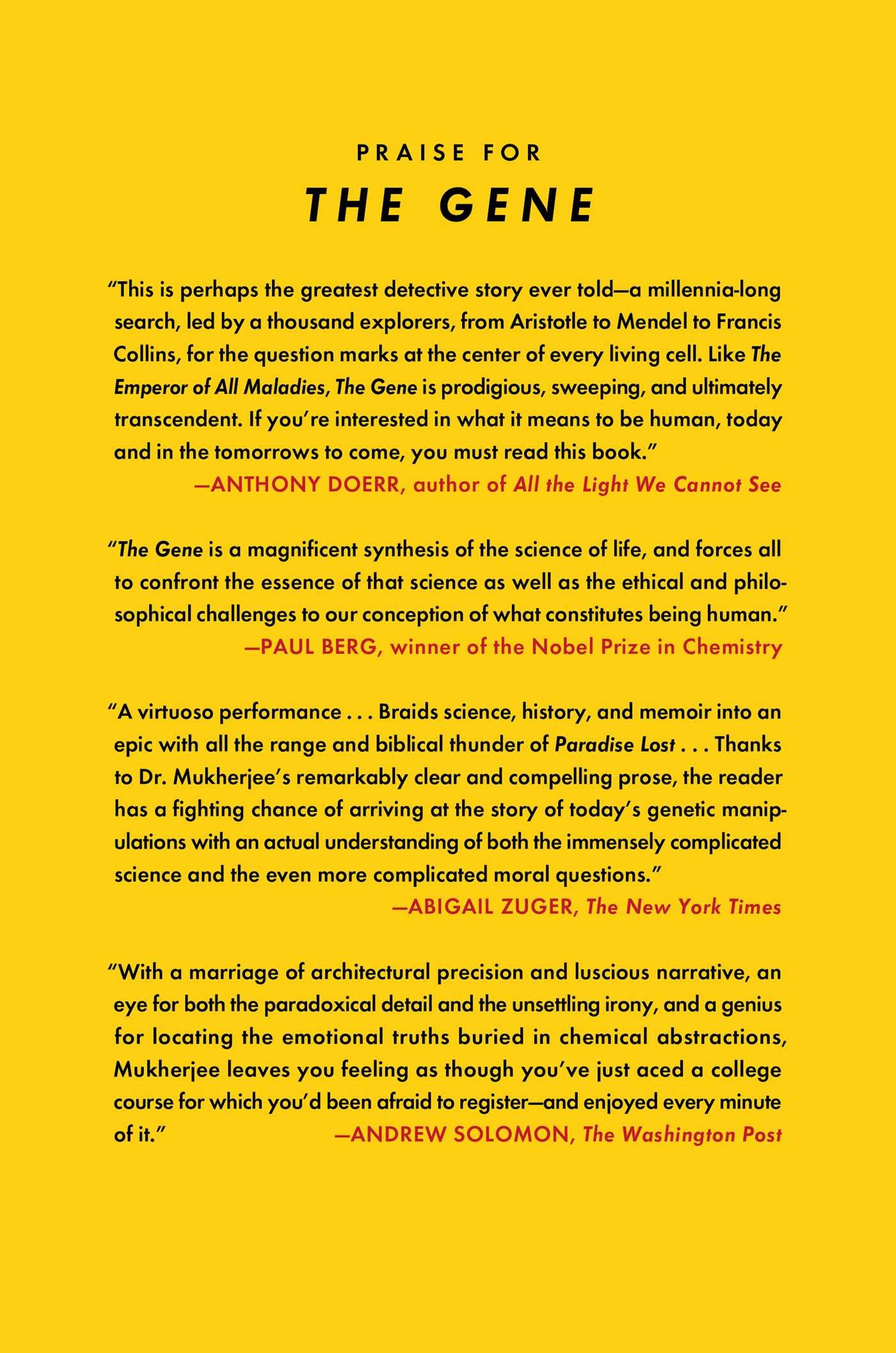 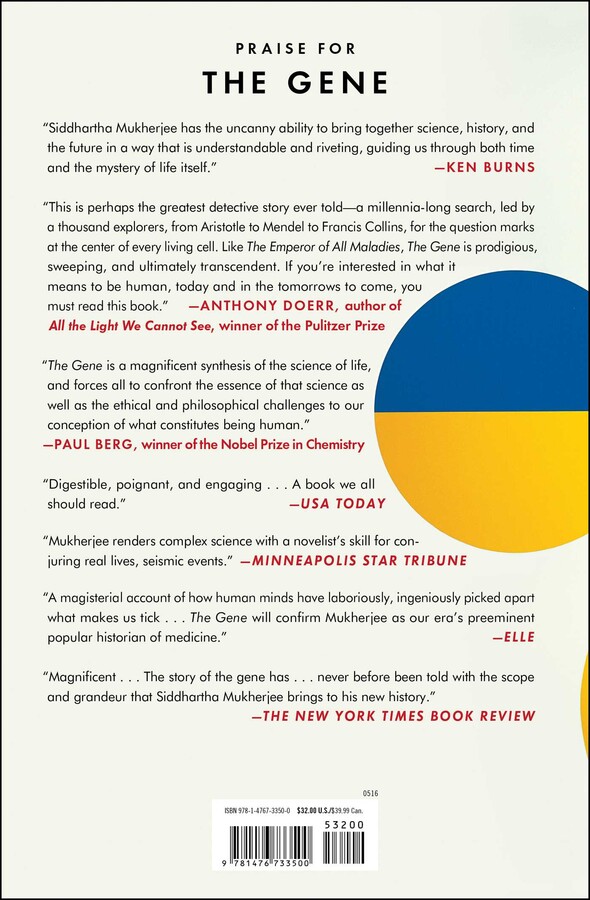 The Gene
By Siddhartha Mukherjee
Read by Dennis Boutsikaris

By Siddhartha Mukherjee
LIST PRICE $35.00
PRICE MAY VARY BY RETAILER

By Siddhartha Mukherjee
LIST PRICE $35.00
PRICE MAY VARY BY RETAILER