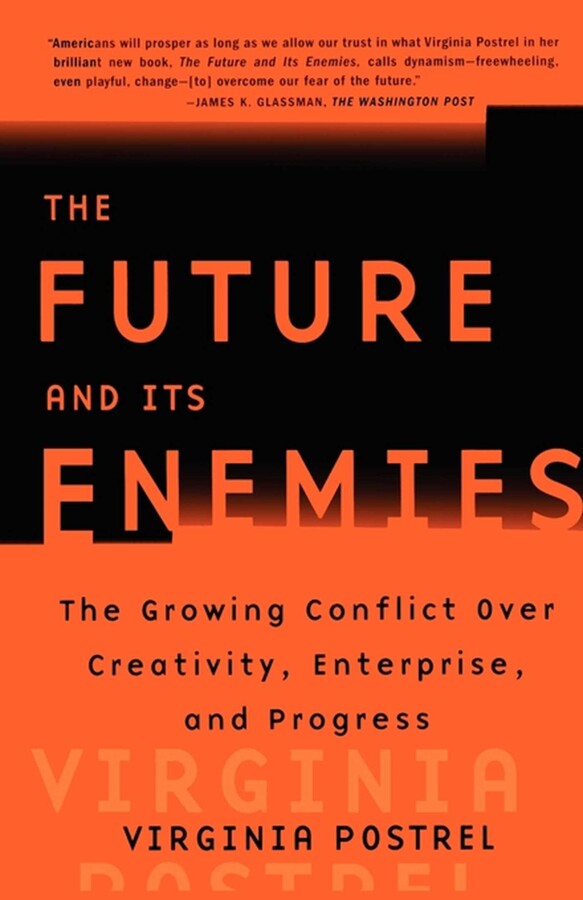 The Future and Its Enemies

The Growing Conflict Over Creativity, Enterprise,

The Future and Its Enemies

The Growing Conflict Over Creativity, Enterprise,