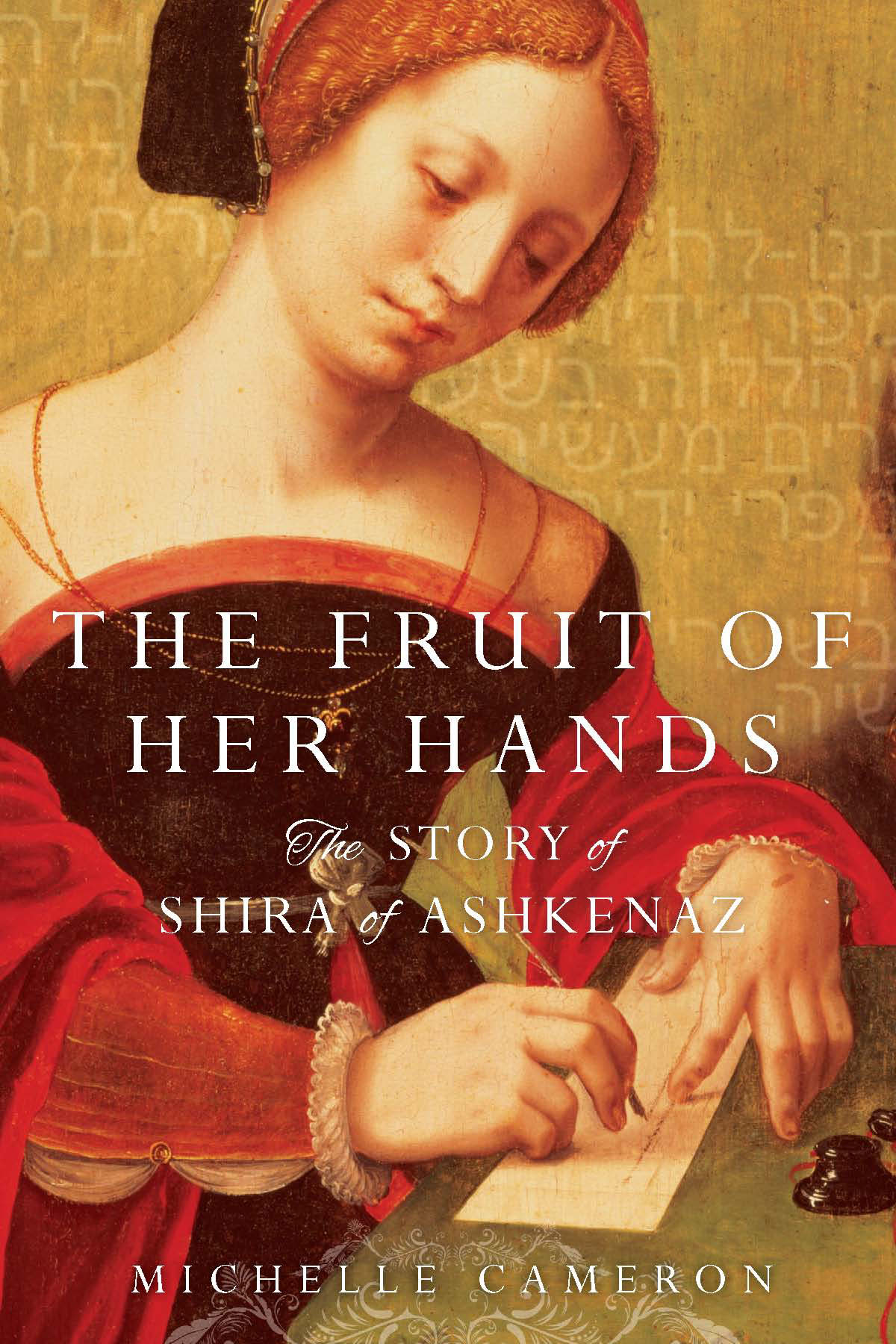 The Fruit of Her Hands

The Story of Shira of Ashkenaz

The Fruit of Her Hands

The Story of Shira of Ashkenaz