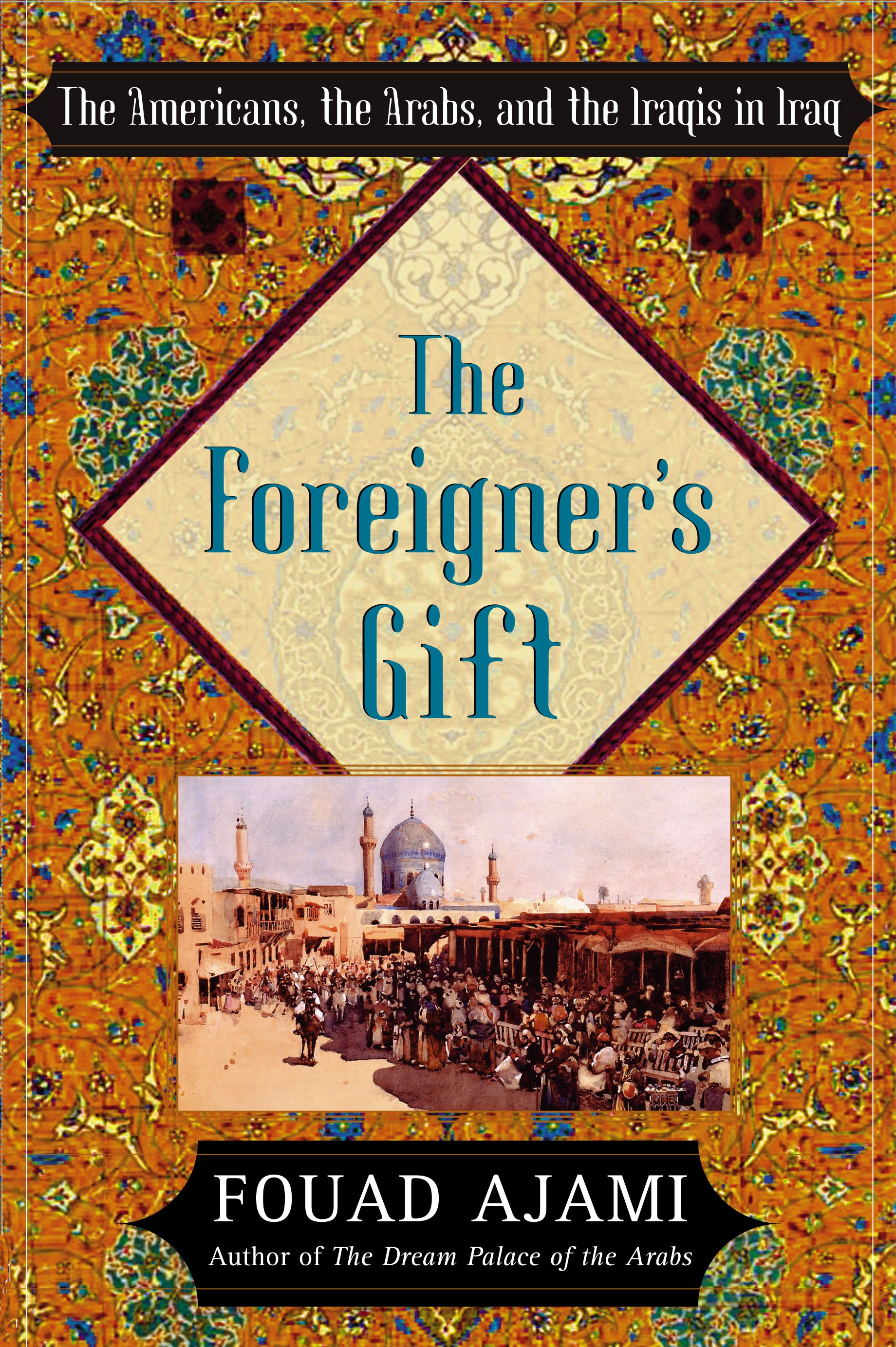 The Americans, the Arabs, and the Iraqis in Iraq

By Fouad Ajami
LIST PRICE $11.99
PRICE MAY VARY BY RETAILER

The Americans, the Arabs, and the Iraqis in Iraq

By Fouad Ajami
LIST PRICE $11.99
PRICE MAY VARY BY RETAILER