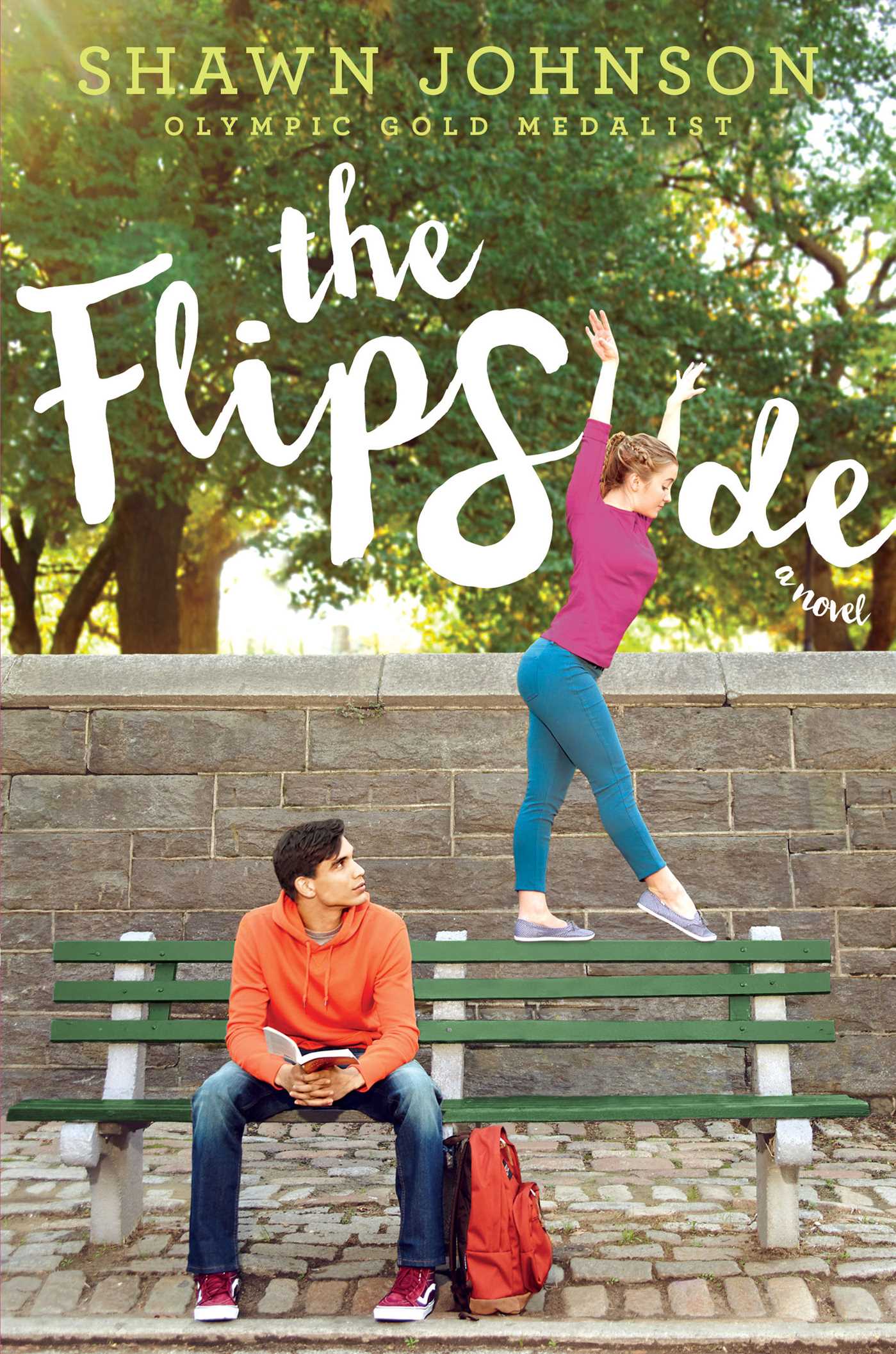 By Shawn Johnson
With A.L. Sonnichsen

By Shawn Johnson
With A.L. Sonnichsen