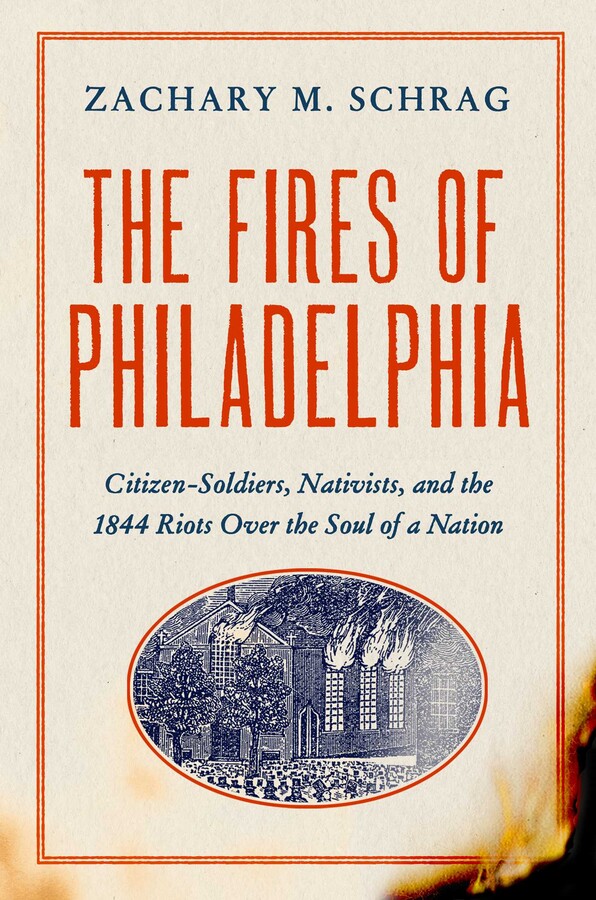 The Fires of Philadelphia

Citizen-Soldiers, Nativists, and the 1844 Riots Over the Soul of a Nation

The Fires of Philadelphia

Citizen-Soldiers, Nativists, and the 1844 Riots Over the Soul of a Nation