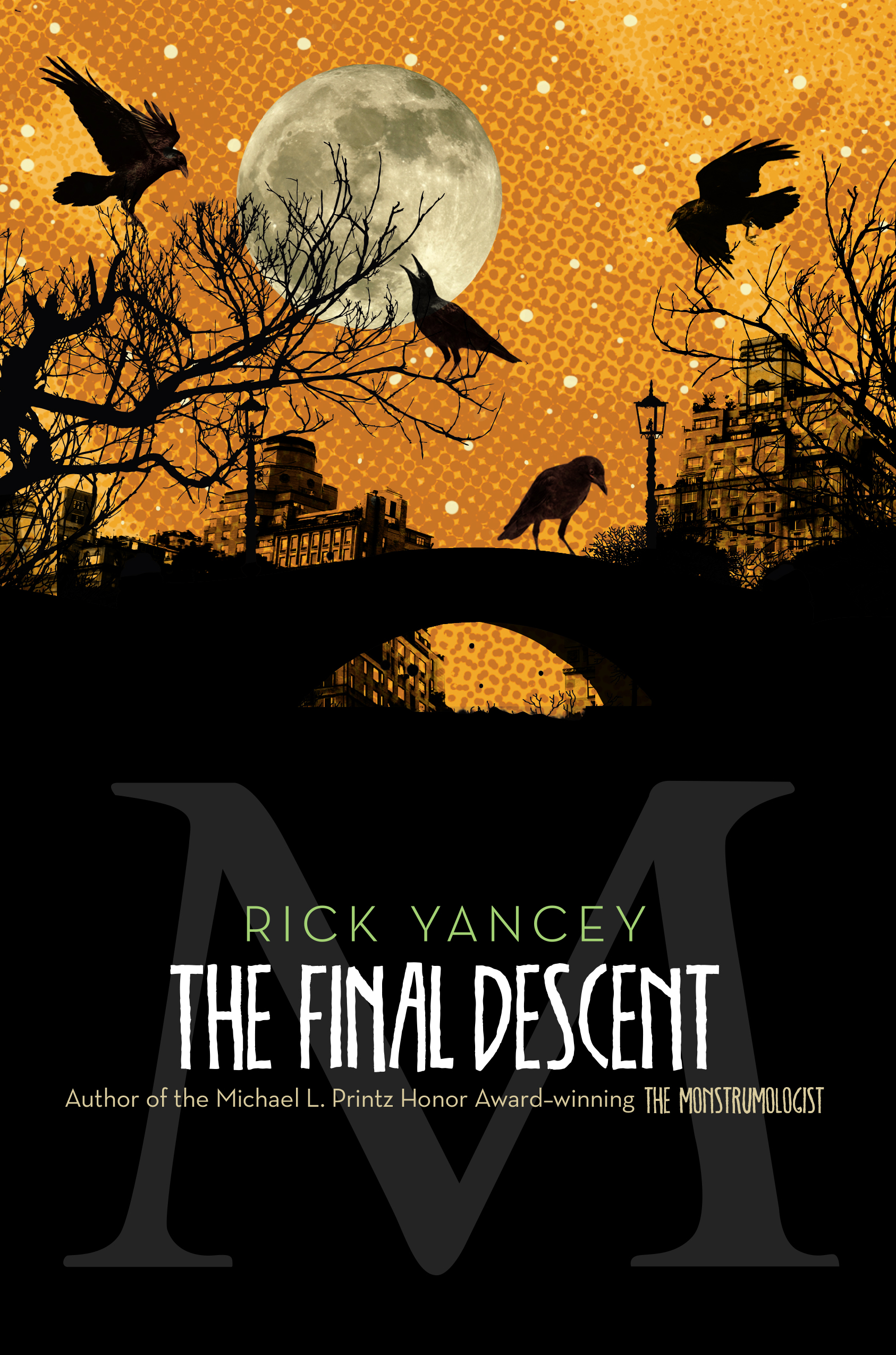 Book #4 of The Monstrumologist
By Rick Yancey
LIST PRICE $18.99
PRICE MAY VARY BY RETAILER

Will Henry and Dr. Warthrop have encountered many horrors together—but can Will endure a monstrumological terror without his mentor?

Will Henry has been through more that seems possible for a boy of fourteen. He’s been on the brink of death on more than one occasion, he has gazed into hell—and hell has stared back at him, and known his face. But through it all, Dr. Warthrop has been at his side.

When Dr. Warthrop fears that Will’s loyalties may be shifting, he turns on Will with a fury, determined to reclaim his young apprentice’s devotion. And so Will must face one of the most horrific creatures of his monstrumology career—and he must face it alone.

Over the course of one day, Will’s life—and Pellinor Warthrop’s destiny—will lie in balance. In the terrifying depths of the Monstrumarium, they will face a monster more terrible than any they could have imagined—and their fates will be decided.

Canto 1 ONE
I reach for the end, though the end will not reach for me.

It has already reached for him.

while I, locked in Judecca’s ice,

If I could name the nameless thing

My father burns, and living worms fall from his eyes.

They spew from his sundered flesh.

They pour from his open mouth.

It burns, my father cries. It burns!

His contagion, my inheritance.

If I could face the faceless thing

From the fire’s depths, I hear the discordant duet of their screams. I watch them dance in the final, fiery waltz.

My mother and father, dancing in flames.

If I could pull the two apart

If I could untangle the knot

Find one errant strand to tug

And lay out the thing from end to end

But there is no beginning nor ending nor anything in between

And all endings are the same.

Time is a line

But we are circles. 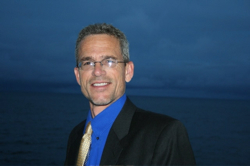 Rick Yancey is the author of The Monstrumologist, The Curse of the Wendigo, The Isle of Blood, and The Final Descent. He is also the author of The Fifth Wave series. Rick lives with his wife Sandy and two sons in Gainesville, Florida. Visit him at RickYancey.com.

* "It can now be said with assurance that The Monstrumologist series is a landmark of modern YA fiction...Beyond a simple finale, this is a brave statement about the duplexity of good and evil, and the deadly trap in which all of us are snared."

"Should thrill and horrify—in the best way possible—ardent and loyal fans."

* "A little bit of Mary Shelley, H.P. Lovecraft, Hitchcock, and Poe are brought to bear in this heavy tale...Adults who love YA will enjoy this one, too."

Book #4 of The Monstrumologist
By Rick Yancey
LIST PRICE $18.99
PRICE MAY VARY BY RETAILER