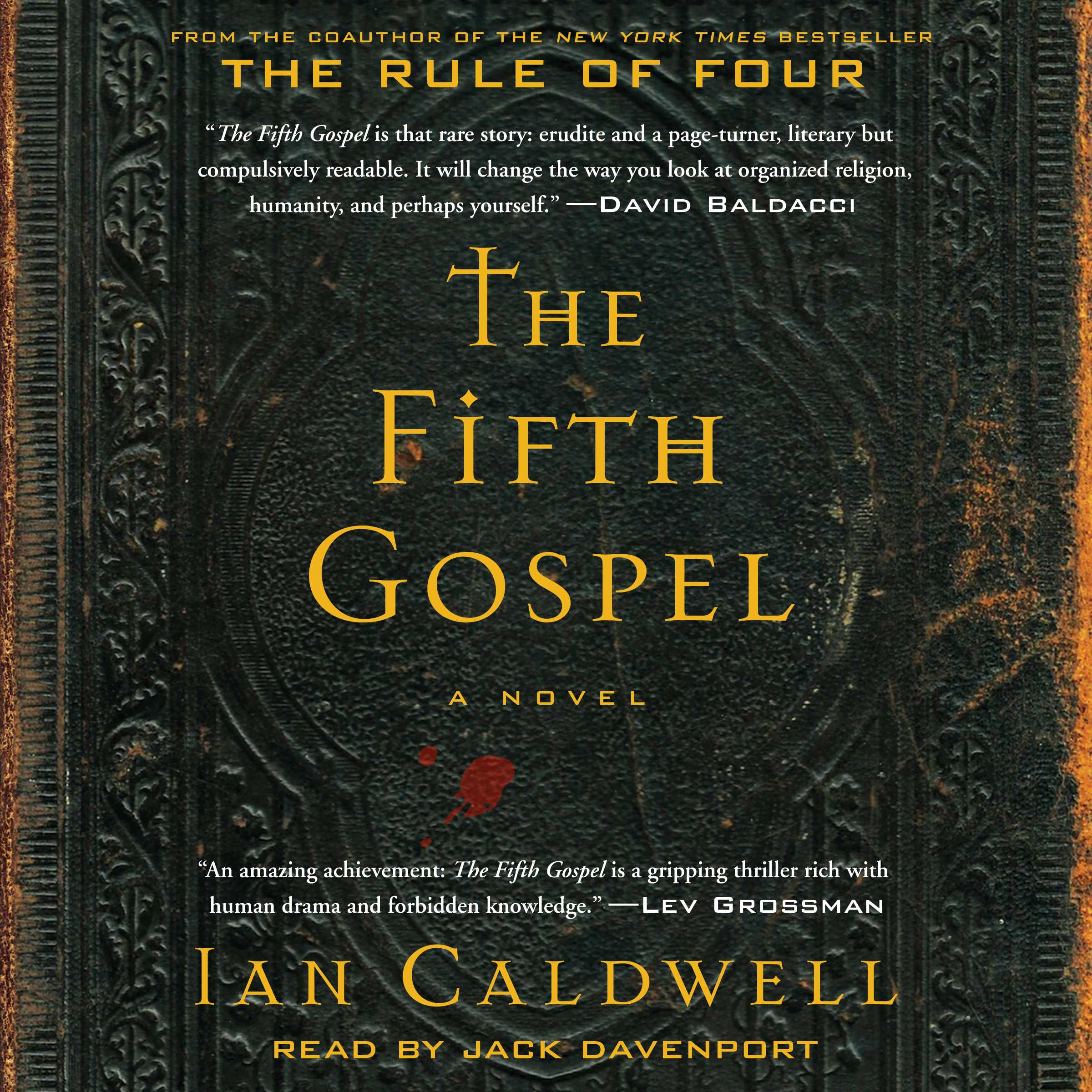 The Fifth Gospel
By Ian Caldwell
Read by Jack Davenport