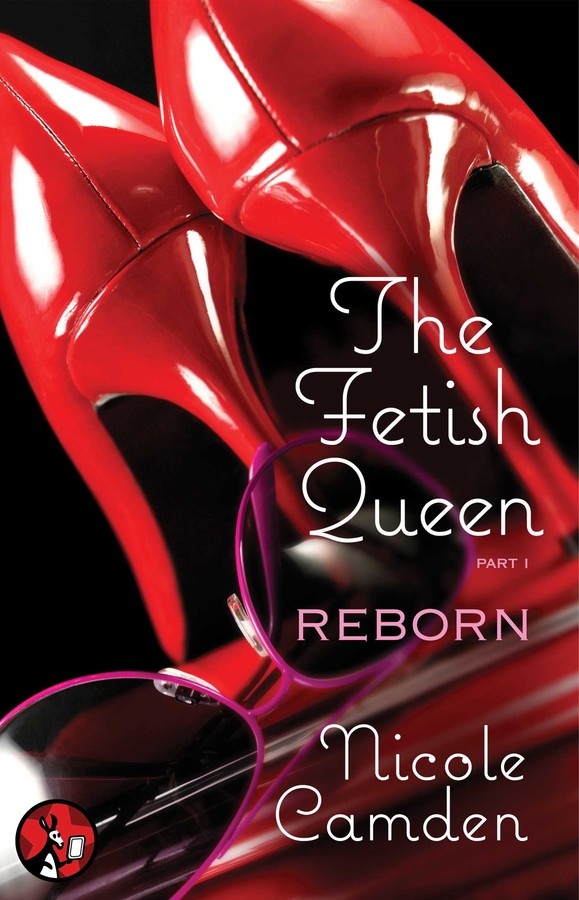 The Fetish Queen, Part One: Reborn

By Nicole Camden
LIST PRICE $1.99
PRICE MAY VARY BY RETAILER

The Fetish Queen, Part One: Reborn

By Nicole Camden
LIST PRICE $1.99
PRICE MAY VARY BY RETAILER