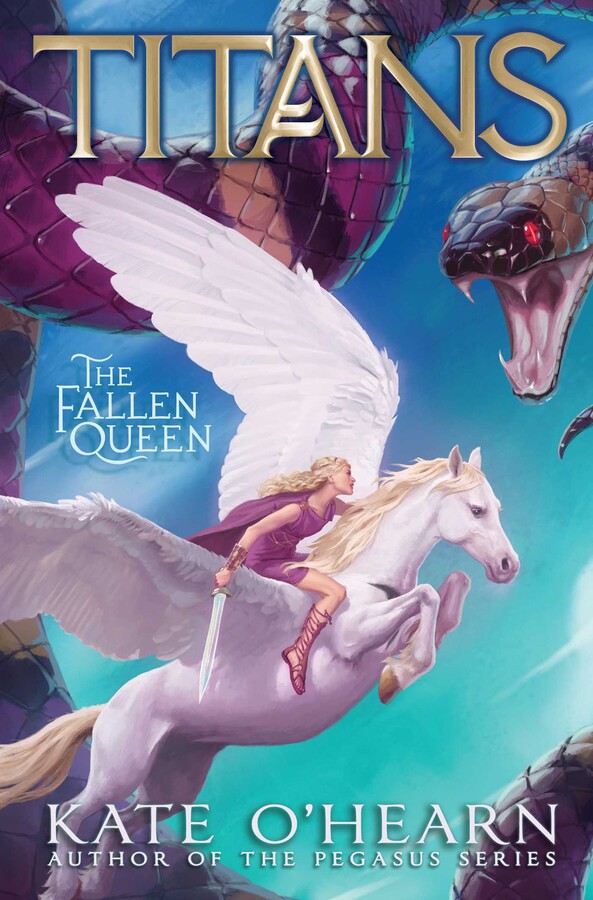 Book #3 of Titans
By Kate O'Hearn
LIST PRICE $10.99
PRICE MAY VARY BY RETAILER

Astraea, Zephyr, Pegasus, and Tryn turn to an old enemy to save them from a desperate situation in this third book in a new series from bestselling Pegasus author Kate O’Hearn, who masterfully blends mystery and mythology together.

Jake, Nesso, and Emily have been captured by the Mimics. Their friends are determined to rescue them before it’s too late, though that’s easier said than done. Driven from their home and facing a constant stream of new attacks, Astraea, Zephyr, Pegasus, and Tryn are struggling just to survive another day against Mimics who can kill with a touch and take the shape of any friend or family member.

While Jupiter is focused on returning to Titus, Astraea knows their only shot is to take the fight to the Mimic home world and stop the Mimic queen herself. To do that, they’ll need to even the odds of seven friends versus an entire planet. So they come up with a plan to capture the one thing more terrifying than their enemy—the giant snake Lergo.

Seeking out the serpent that almost killed them seems like a terrible idea. But it will take more than one unlikely ally to save their friends—not to mention the universe—and defeat the Mimics for good. 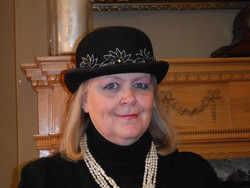 Kate O’Hearn was born in Canada, raised in New York City, and has traveled all over the United States. She currently resides in England. Kate is the author of the Pegasus series, the Shadow Dragon series, the Titans series, and the Valkyrie series. Visit her at KateOHearn.com.

In this trilogy conclusion, heroes of multiple worlds must bring the fight to the Mimics.

Titan Astraea, Zephyr, and company want to venture to Tremenz, the Mimics’ home world, to rescue their abducted friends and the other captives but are too busy defending Xanadu from the attacking Mimics and Shadow Titans. When they finally get a chance to strategize, Jupiter insists they focus on reclaiming Titus before moving to attack Tremenz. Pegasus joins Astraea, Zephyr, and their friends in disagreeing and in going on a secret mission to Zomos, with the goal of tricking giant, dangerous snake Lergo into the Solar Stream, sending it to Tremenz to eat Mimics. Meanwhile, captive human Jake’s forced to witness (and undergo) cruel, torturous experiments by the Mimics before he and his snake friend, Nesso, manage to liberate themselves, other captive snakes, and the young Titan snake charmer, Angitia (Jake nicknames her Angie). They manage to locate one of the prison camps and plan a liberation but also find a badly wounded Mimic—a newly hatched queen sentenced to die for her peaceful nature—whom Jake names and insists on saving. Constant action makes for a fast-paced read as Mimic mythos is unveiled to raise the stakes, lending this volume the most weight of the trilogy, and the heroes round out their arcs about overcoming differences. Human characters read as White.

Book #3 of Titans
By Kate O'Hearn
LIST PRICE $10.99
PRICE MAY VARY BY RETAILER

More books in this series: Titans