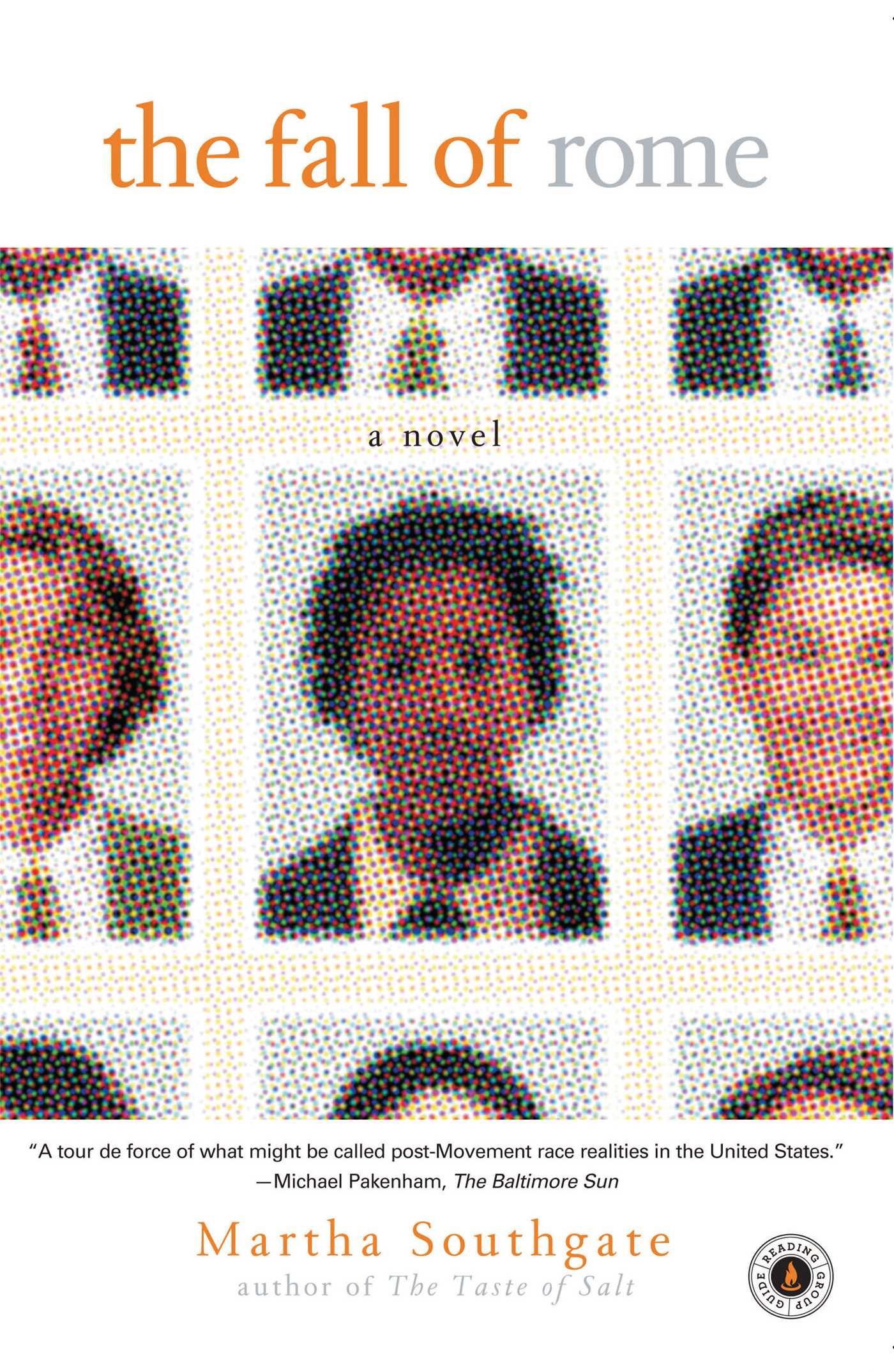 The Fall of Rome

The Fall of Rome