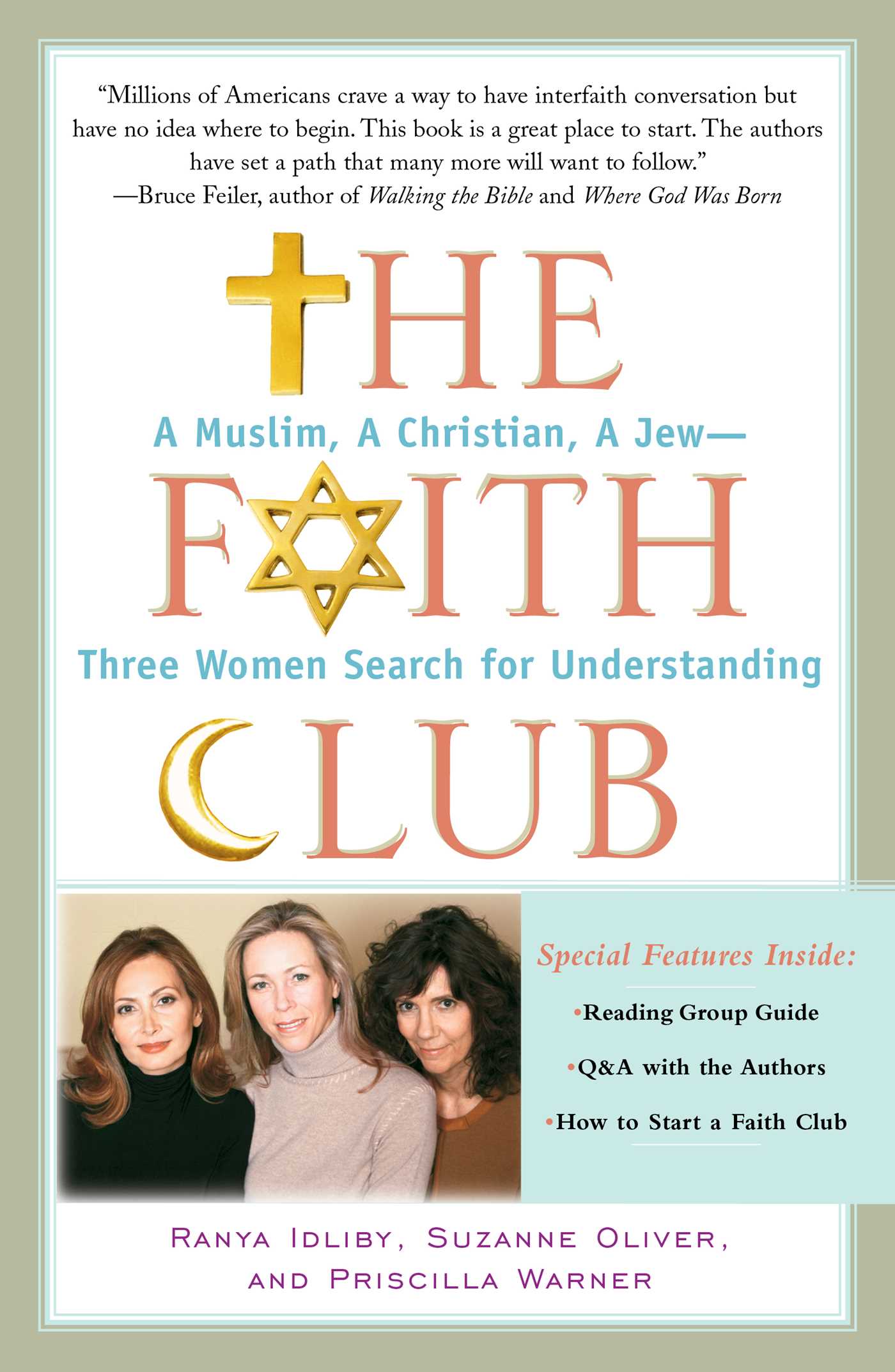 A Muslim, A Christian, A Jew-- Three Women Search for Understanding

A Muslim, A Christian, A Jew-- Three Women Search for Understanding