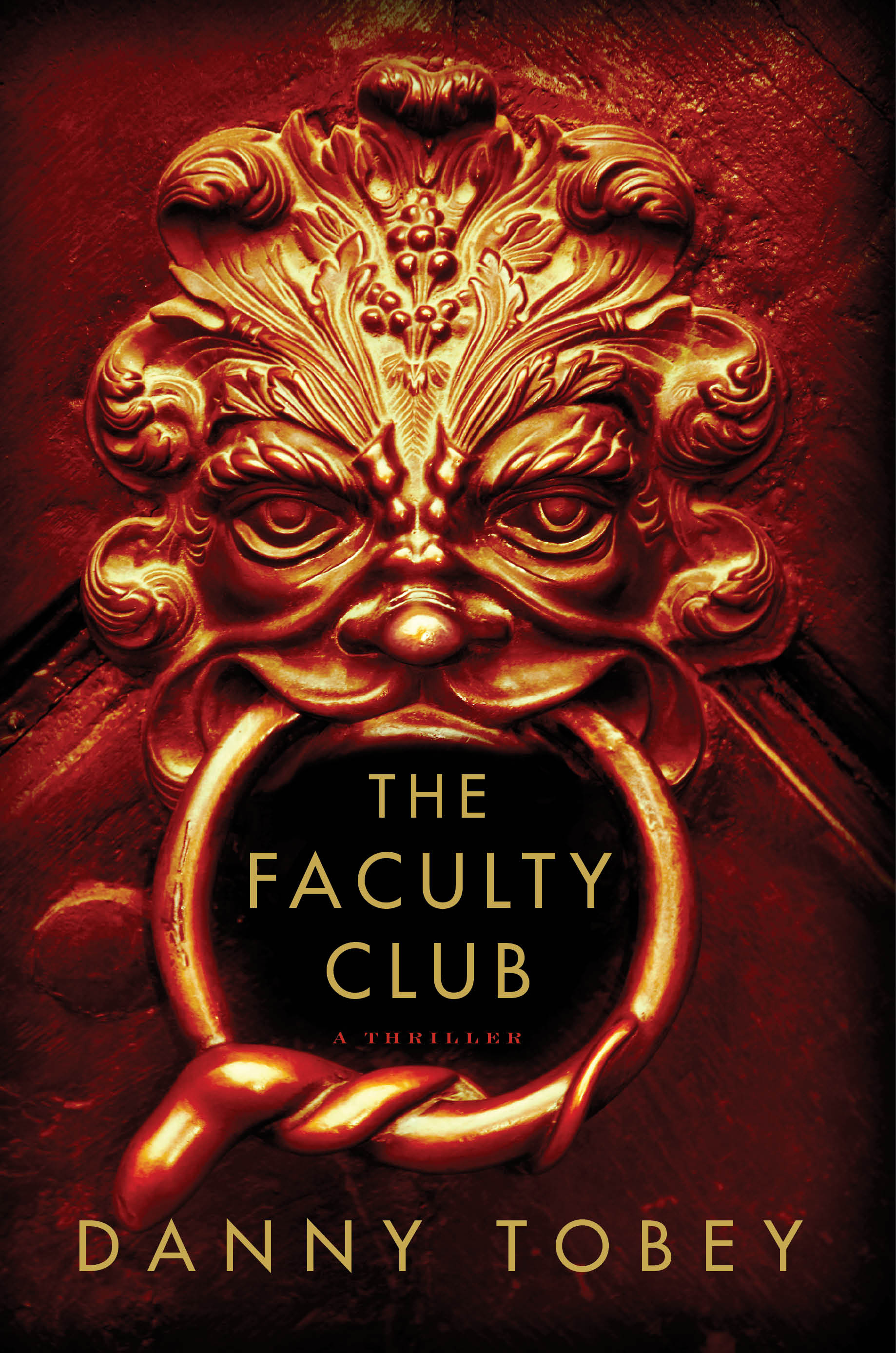 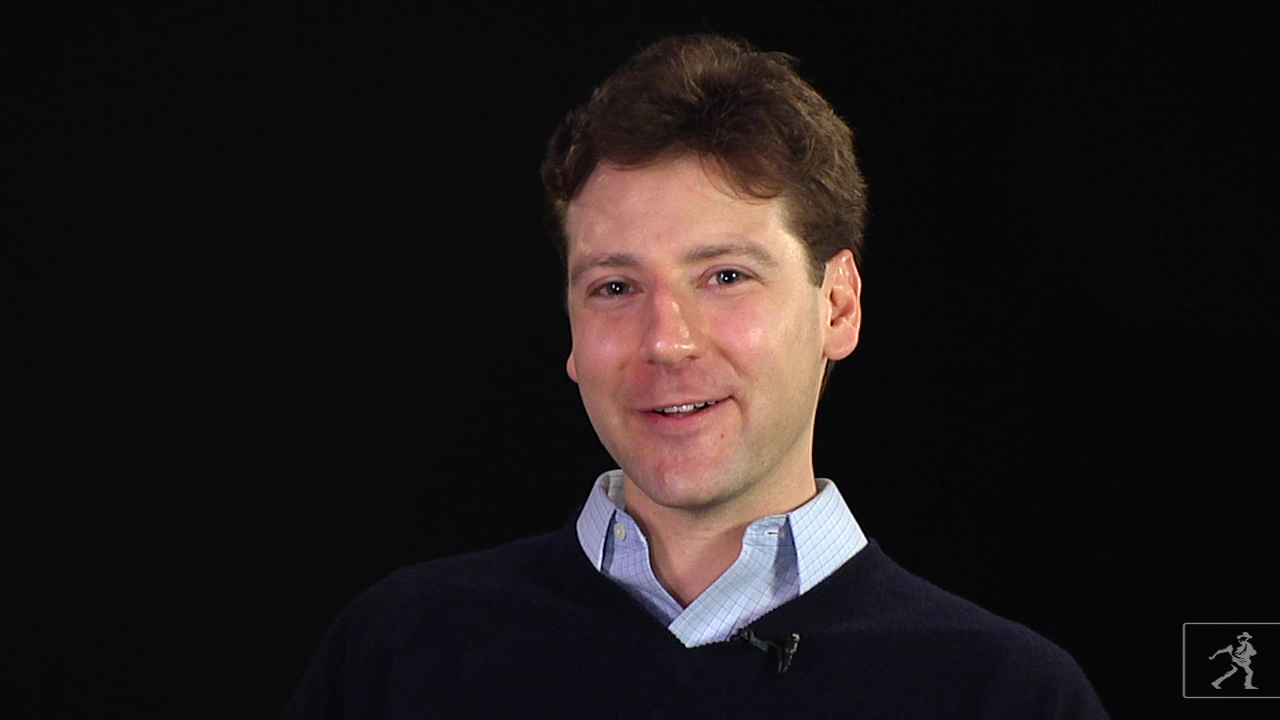 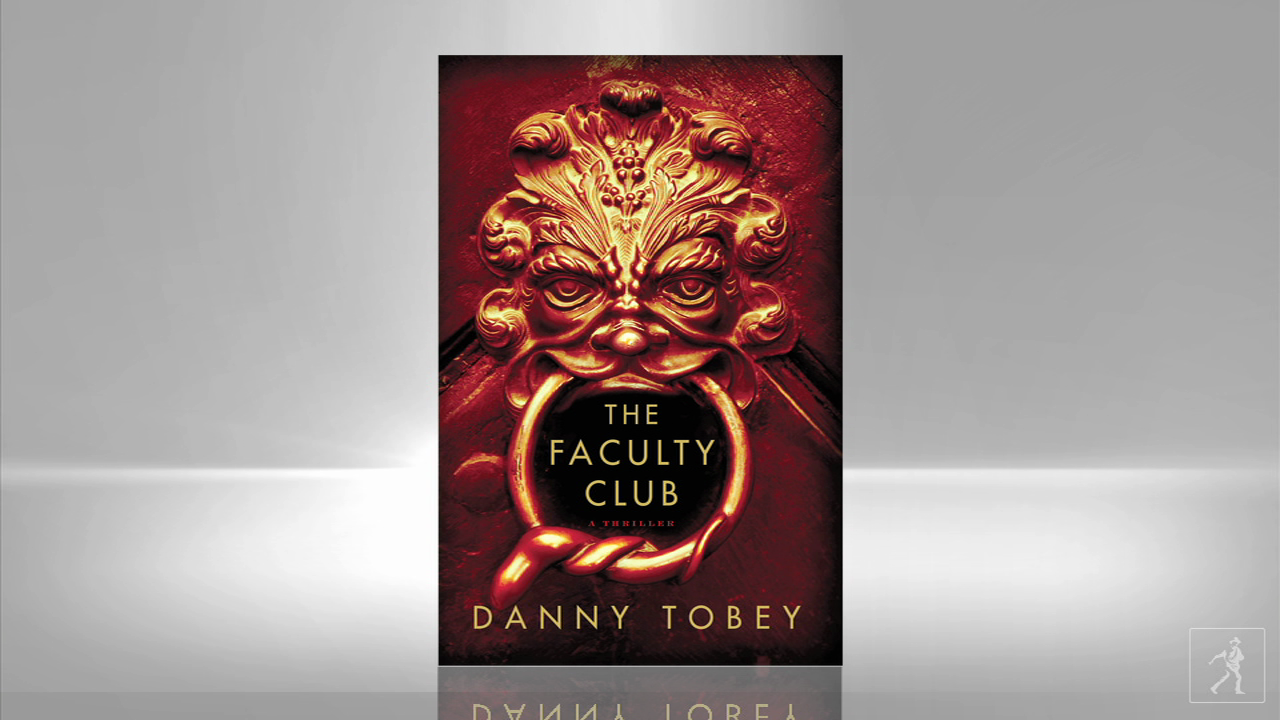 The Secret Society of the World's Most Exclusive Law School