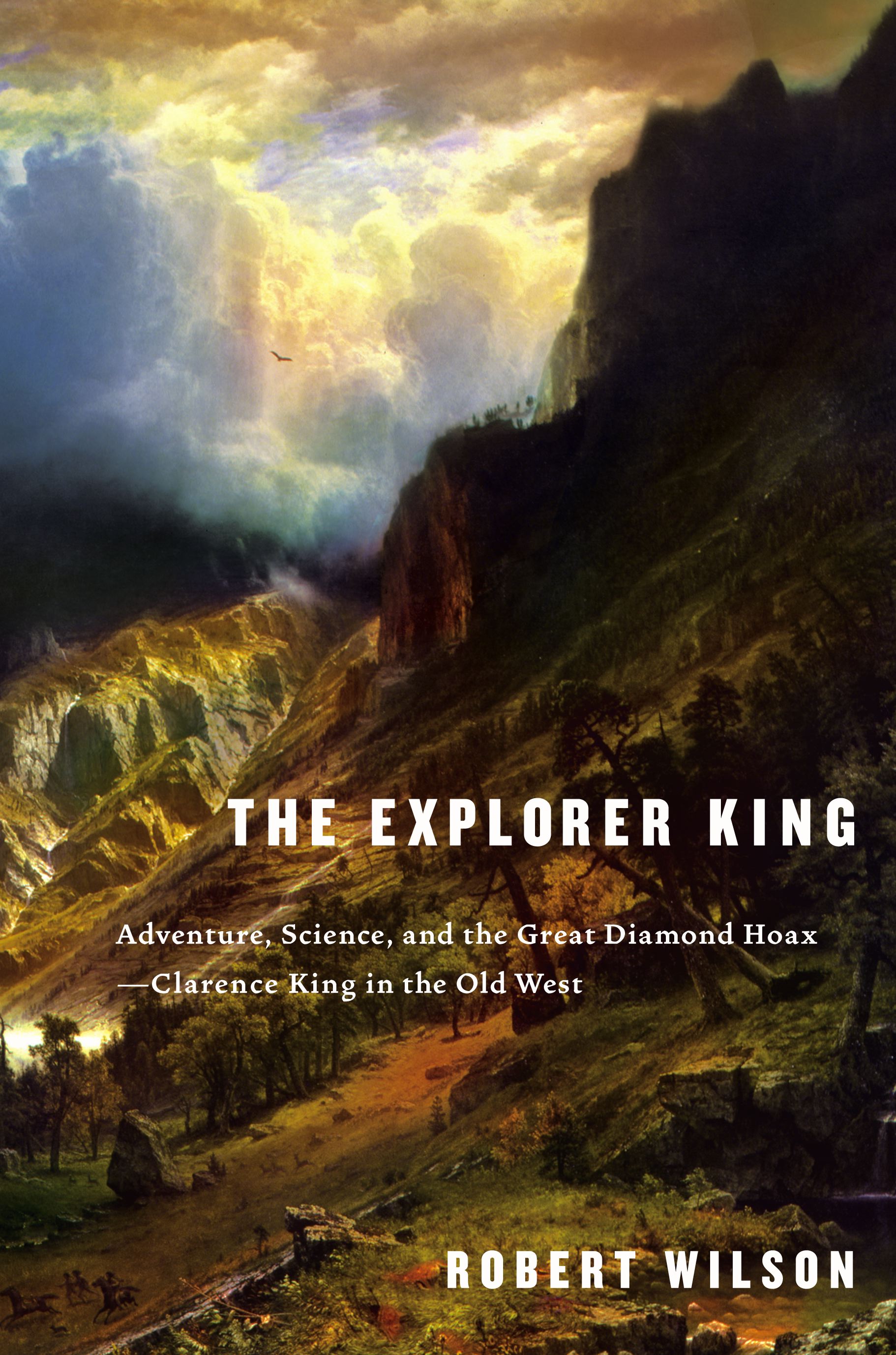 Adventure, Science, and the Great Diamond Hoax--Clarence King in the Old West

By Robert Wilson
LIST PRICE $17.99
PRICE MAY VARY BY RETAILER

In this, one of the year's most compelling biographies, Robert Wilson paints a brilliant portrait of Clarence King -- a scientist-explorer whose mountain-scaling, desert-crossing, river-fording, blizzard-surviving adventures helped create the new West of the nineteenth century.

A sort of Howard Hughes of the 1800s, Clarence King in his youth was an icon of the new America: a man of both action and intellect, who combined science and adventure with romanticism and charm. The Explorer King vividly depicts King's amazing feats and also uncovers the reasons for the shocking decline he suffered after his days on the American frontier.

The Yale-educated King went west in 1863 at age twenty-one as a geologist-explorer. During the next decade he scaled the highest peaks of the Sierra Nevada, published a popular book now considered a classic of adventure literature, initiated a groundbreaking land survey of the American West, and ultimately uncovered one of the greatest frauds of the century -- the Great Diamond Hoax, a discovery that made him an international celebrity at a time when they were few and far between.

Through King's own rollicking tales, some true, some embroidered, of scaling previously unclimbed mountain peaks, of surviving a monster blizzard near Yosemite, of escaping ambush and capture by Indians, of being chased on horseback for two days by angry bandits, Robert Wilson offers a powerful combination of adventure, history, and nature writing. He also provides the bigger picture of the West at this time, showing the ways in which the terrain of the western United States was measured and charted and mastered, and how science, politics, and business began to intersect and influence one another during this era. Ultimately, King himself would come to symbolize the collision of science and business, possibly the source of his downfall.

Fascinating and extensive, The Explorer King movingly portrays the America of the nineteenth century and the man who -- for better or worse -- typified the soul of the era. 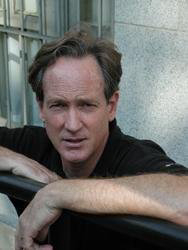 Robert Wilson has been an award-winning editor at Preservation, Civilization, and The American Scholar, which he has edited since 2004. He writes often for magazines and newspapers and was on staff at USA Today and The Washington Post. The author of biographies of Mathew Brady, Clarence King, and P.T. Barnum, he lives in Manassas, Virginia.

"This book is as good as it gets. Here now is a fascinating character leading a wild and important life during one of of the most wild and important times in U.S. history. Clarence King brought everything to his table of living and Robert Wilson has brought everything to his telling of King's story. It is seldom you get a great history lesson along with the fun of a great story. This is one of those rare occasions." -- Jim Lehrer, author of The Franklin Affair

"It has often been wondered how men as remarkable as historian Henry Adams and Secretary of State John Hay could think the most remarkable man in their circle the geologist Clarence King. Robert Wilson solves this intriguing puzzle intriguingly." -- Garry Wills, author of Henry Adams and the Making of America

"Robert Wilson has managed to pierce King's mystery without dispelling his magic. The Explorer King is a fine piece of scholarship and storytelling, wise and capacious in a way its fascinatingly fractured subject never was." -- Thomas Mallon, author of Bandbox

"A bracing and detailed narrative of the heydays of a flamboyant, emblematic, though equivocal figure from our explorative age." -- Edward Hoagland, author of Compass Points

"Robert Wilson has written a searching, fast-paced account of a colorful and enigmatic American, Clarence King, whose life embodied so many jostling opposites that he was the very image of a new, raw country just learning to find itself. Wilson examines King as explorer, scientist, raconteur, and writer, making this friend of Twain and Adams into a figure who demands our attention in his own right." -- William Howarth, professsor of English, Princeton University, and editor of Mountaineering in the Sierra Nevada

"An incisive scrutiny of a tortured explorer-scholar whose ghost still roams the Great West." -- John Stilgoe, professor of Visual and Environmental Studies, Harvard University, and author of Landscape and Images

"Robert Wilson has breathed new life into the fascinating story of a largely forgotten but hugely important figure in American history. Clarence King's harrowing adventures and groundbreaking discoveries as a scientist-explorer in the nineteenth-century West are all here, thoroughly researched and wonderfully told, together with his visionary contributions to the surveying of the American landscape. It's a gripping and wholly satisfying read." -- Richard Moe, president of the National Trust for Historic Preservation and author of The Last Full Measure: The Life and Death of the First Minnesota Volunteers

Adventure, Science, and the Great Diamond Hoax--Clarence King in the Old West

By Robert Wilson
LIST PRICE $17.99
PRICE MAY VARY BY RETAILER