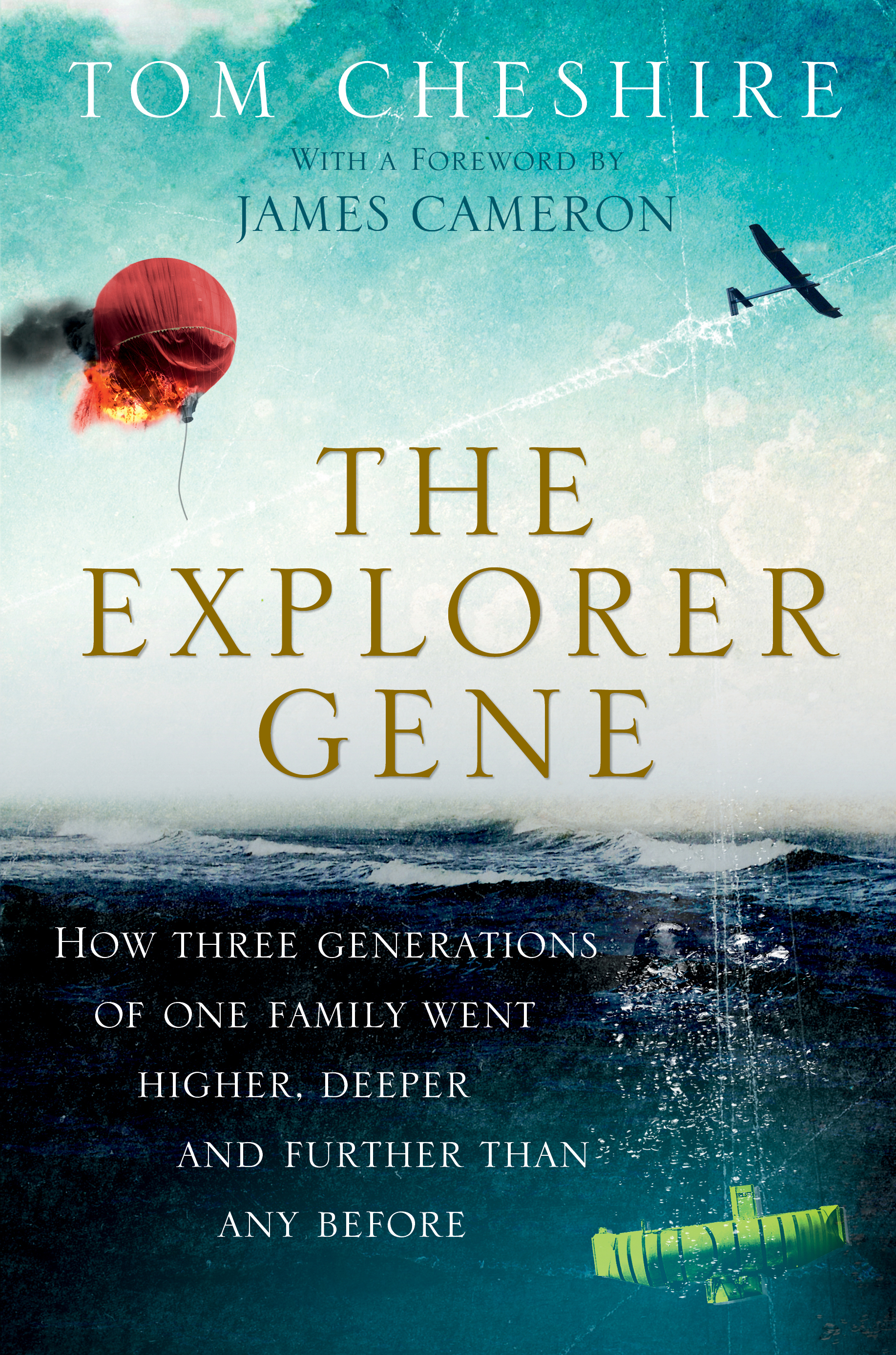 How Three Generations of One Family Went Higher, Deeper, and Further Than Any Before

How Three Generations of One Family Went Higher, Deeper, and Further Than Any Before