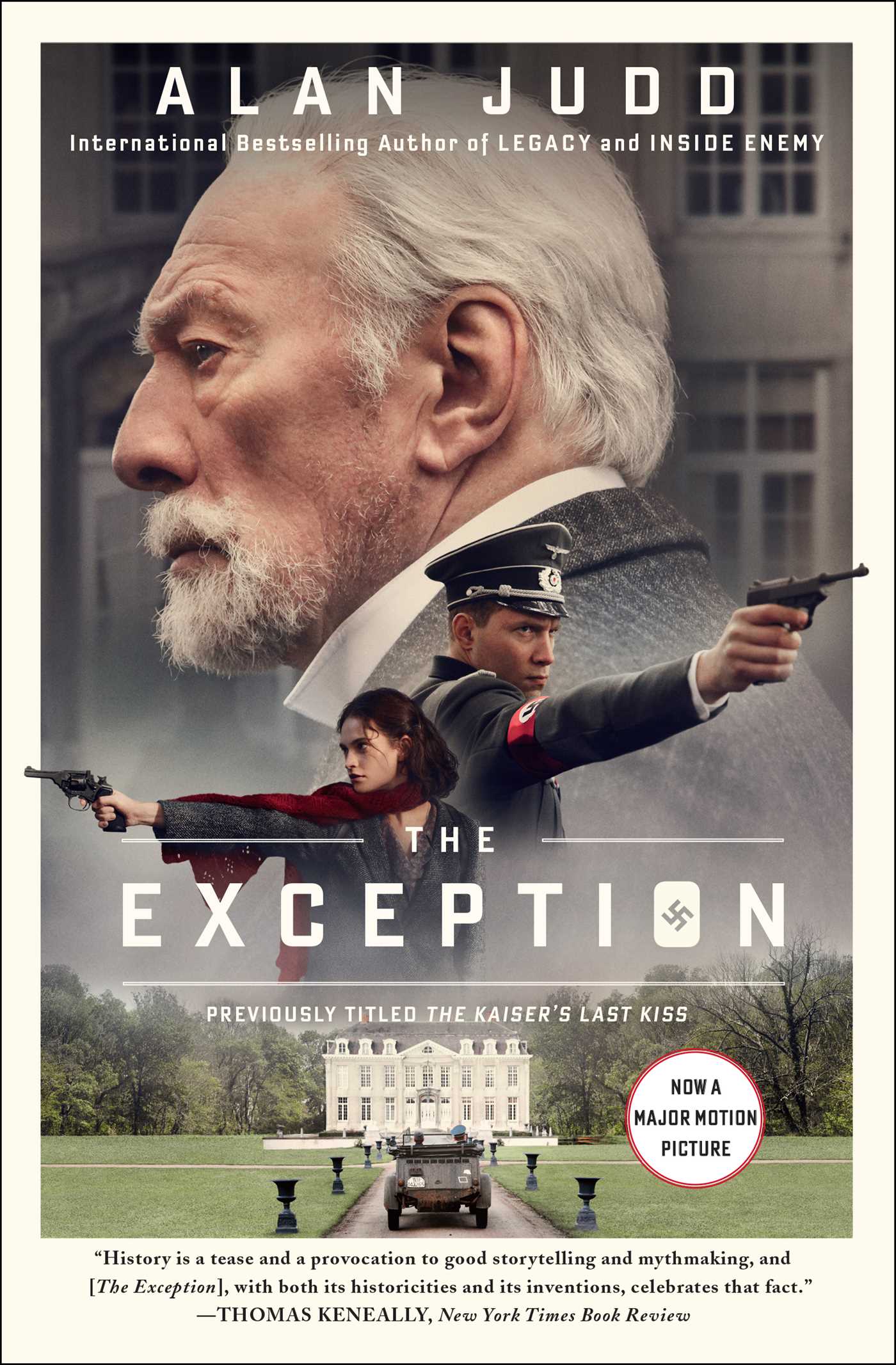 The Exception
By Alan Judd
Read by Gibson Frazier