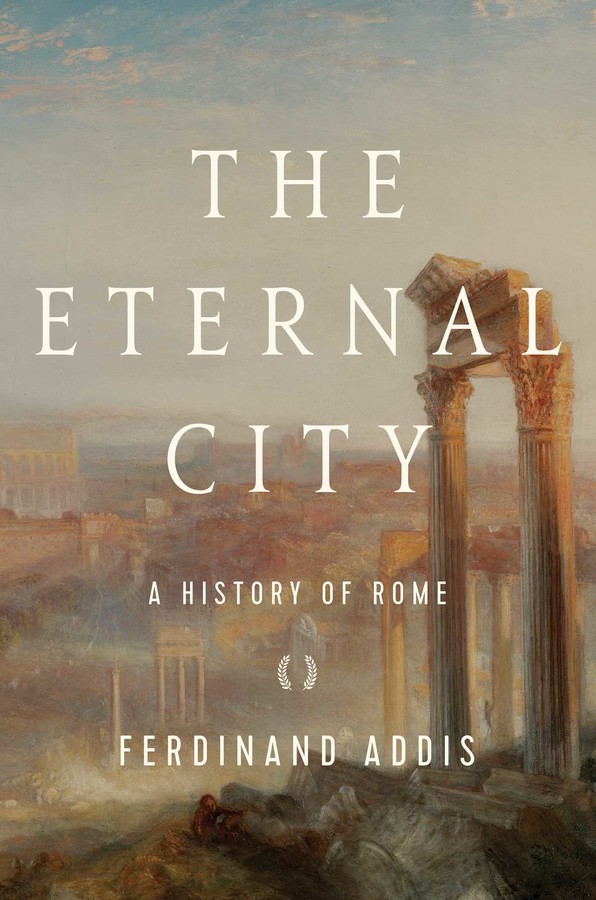 Why does Rome continue to exert a hold on our imagination? How did the "Caput mundi" come to play such a critical role in the development of Western civilization? Ferdinand Addis addresses these questions by tracing the history of the "Eternal City" told through the dramatic key moments in its history: from the mythic founding of Rome in 753 BC, via such landmarks as the murder of Caesar in 44 BC, the coronation of Charlemagne in AD 800 and the reinvention of the imperial ideal, the painting of the Sistine chapel, the trial of Galileo, Mussolini's March on Rome of 1922, the release of Fellini's La Dolce Vita in 1960, and the Occupy riots of 2011. City of the Seven Hills, spiritual home of Catholic Christianity, city of the artistic imagination, enduring symbol of our common European heritage—Rome has inspired, charmed, and tempted empire-builders, dreamers, writers, and travelers across the twenty-seven centuries of its existence. Ferdinand Addis tells this rich story in a grand narrative style for a new generation of readers.

Ferdinand Addis has been fascinated by Rome since reading Livy as a teenager. He studied Classics at Oxford, then worked in film and journalism before giving it up to write history. He lives in East London with his wife and daughter.

"As he moves through the centuries, Addis casts a keen eye over not just the big figures of history but also its crowds, mess, and detritus. He appreciates that the multilayered, 'palimpsestic' quality of Rome is both a cliche and a profound truth. He encourages an approach to the city’s myths that is properly skeptical but still open-mouthed."

"Addis breathes new life into nearly 3,000 years of tumultuous Roman history, citing the elusive nature of Rome’s historical meaning as the impetus for this sweeping chronicle. The tale of Rome’s many incarnations is one of splendor and death, impressively told with passion, analytical expertise, and wit."

"Written with pace and panache. By juxtaposing the personal with the public, the particular with the general, almost every chapter becomes a tour de force, and the energy scarcely fades."

"Addis writes clearly and effectively. Those enthralled by Rome will find this a worthy companion, if one that might prompt nostalgia for golden ages of yore."

"This book reminds us about past greatness. It is impossible not to be moved, inspired, incensed and outraged by some of the messages."

"Entertaining and informative, this book provides a fascinating and useful introduction to classical mythology, history, and culture."

"This perfectly formed book reveals the fascinating stories behind some of the most powerful words ever spoken. Instant inspiration."