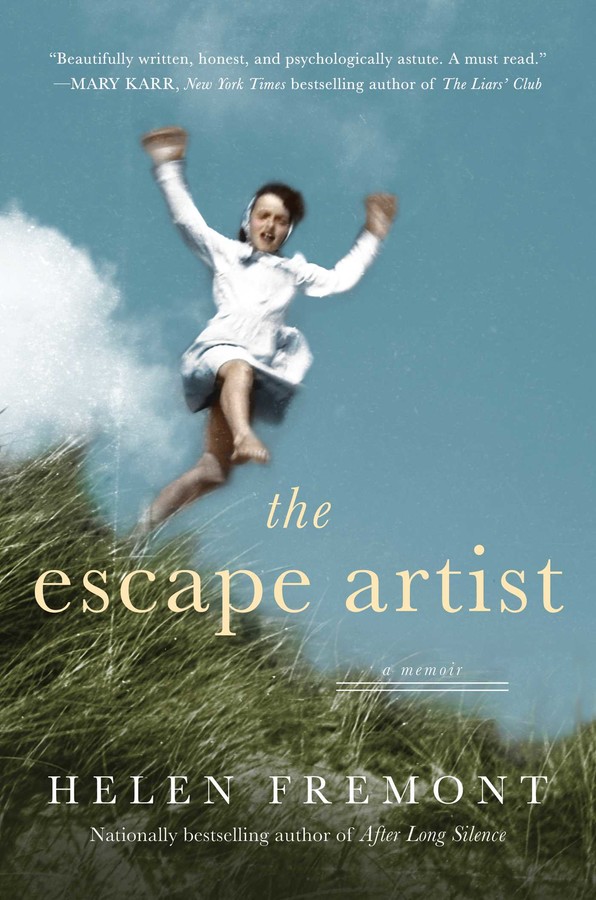 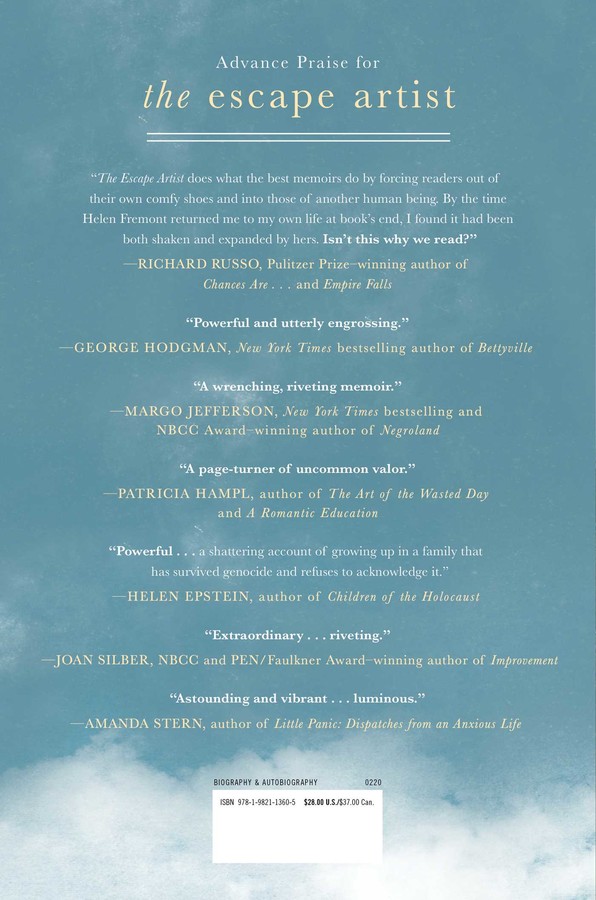 The Escape Artist
By Helen Fremont
Read by Gabra Zackman