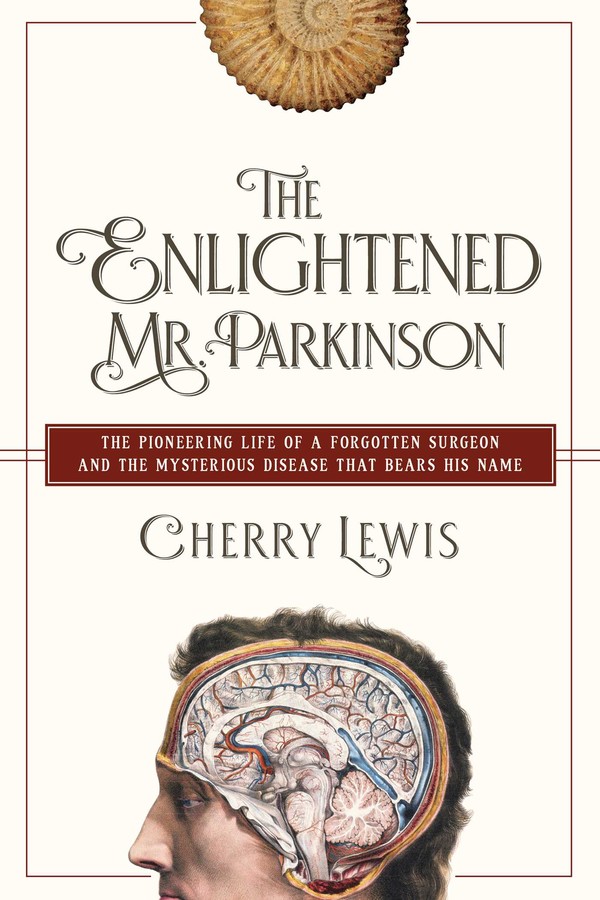 The Pioneering Life of a Forgotten Surgeon

A colorful and absorbing portrait of James Parkinson and the turbulent, intellectually vibrant world of Georgian London.

Parkinson’s disease is one of the most common forms of dementia, with 60,000 new cases each year in the United States alone, yet few know anything about the man the disease is named after. In 1817—two hundred years years ago—James Parkinson (1755–1824) defined this mysterious ailment so precisely that we still diagnose Parkinson's Disease today by recognizing the symptoms he identified.

The story of this remarkable man’s contributions to the Age of the Enlightenment is told through his three seemingly disparate passions: medicine, politics and fossils. As a political radical, Parkinson was interrogated over a plot to kill King George III and was in danger of exile. But simultaneously, he was helping Edward Jenner set up smallpox vaccination stations across London and writing the first scientific study of fossils in English, jump-starting a national craze. He is one of the intellectual pioneers of "the age of wonder," forgotten to history, but Cherry Lewis restores this amazing man to his rightful place in history with her evocative portrait of the man and his era.

Cherry Lewis is an Honorary Research Fellow at the University of Bristol. She is the author of The Dating Game: One Man's Search for the Age of the Earth (Cambridge University Press, 2000).

"Parkinson lived through especially turbulent times, with the French Revolution and Napoleonic Wars fomenting social and political unrest in Britain and elsewhere. Even if he had not described ‘his’ disease, Parkinson would still be an important historical figure. As Cherry Lewis shows in The Enlightened Mr. Parkinson, a fine biography of an unusual East London general practitioner, there are many reasons to admire him."

"A fascinating, illustrated account of the life and times of James Parkinson. Lewis pieces together voluminous information from the late 18th and early 19th centuries to form her compelling tale. Anyone interested in the history of medicine, politics and geology will enjoy this book."

"The pensive and passionate Parkinson is portrayed as a character caught in a sort of temporal paradox as a clinician ahead of his time in some ways, a scientist infatuated with prehistoric eras, and a citizen restless and uneasy with society and living conditions in his world."

"Parkinson was a Renaissance man who tried his hand at natural history and politics, and British geologist and historian Lewis turns this into a fine biography of a colorful figure who lived in a turbulent era. Lewis delivers an appealing, often gruesome account of the life of a workaholic, highly respected physician from a far-off time."

"Lewis’s lively, captivating biography illuminates the life and work of a pioneer who may have largely faded from medical history, but whose curiosity and passion are as relevant today as they were 200 years ago."

The Pioneering Life of a Forgotten Surgeon