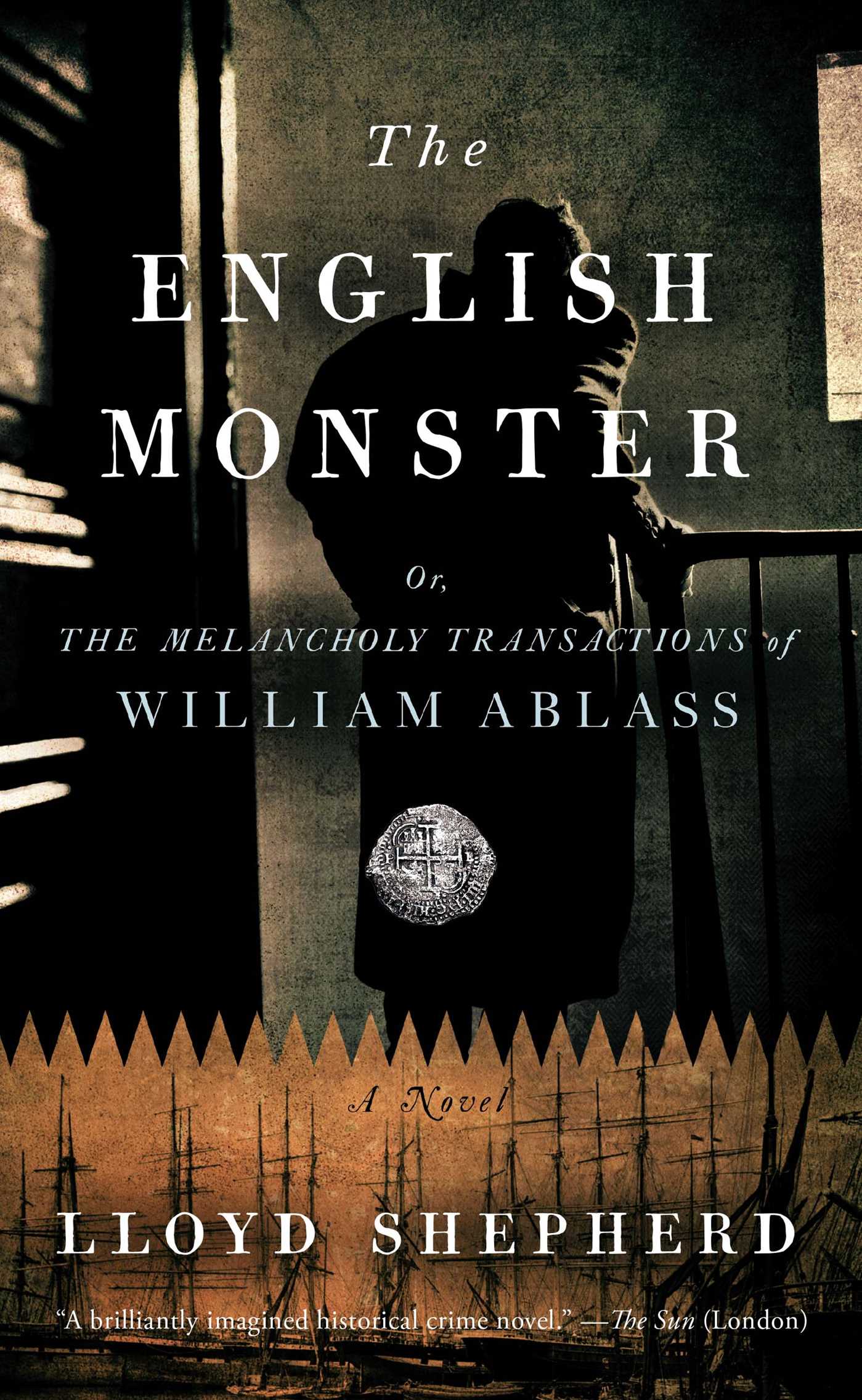 or, The Melancholy Transactions of William Ablass

or, The Melancholy Transactions of William Ablass