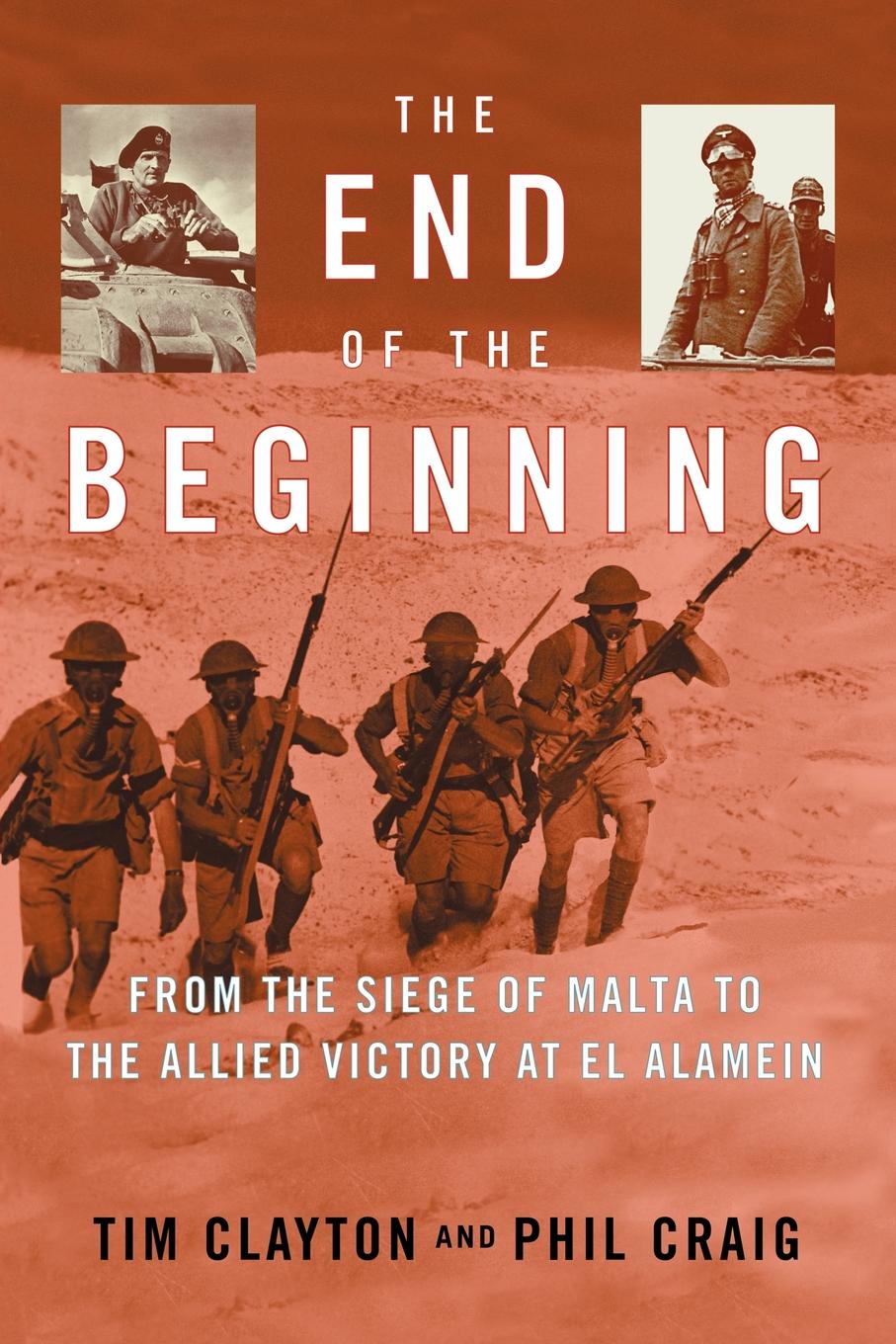 The End of the Beginning

By Tim Clayton and Phil Craig
LIST PRICE $26.95
PRICE MAY VARY BY RETAILER

The End of the Beginning

By Tim Clayton and Phil Craig
LIST PRICE $26.95
PRICE MAY VARY BY RETAILER