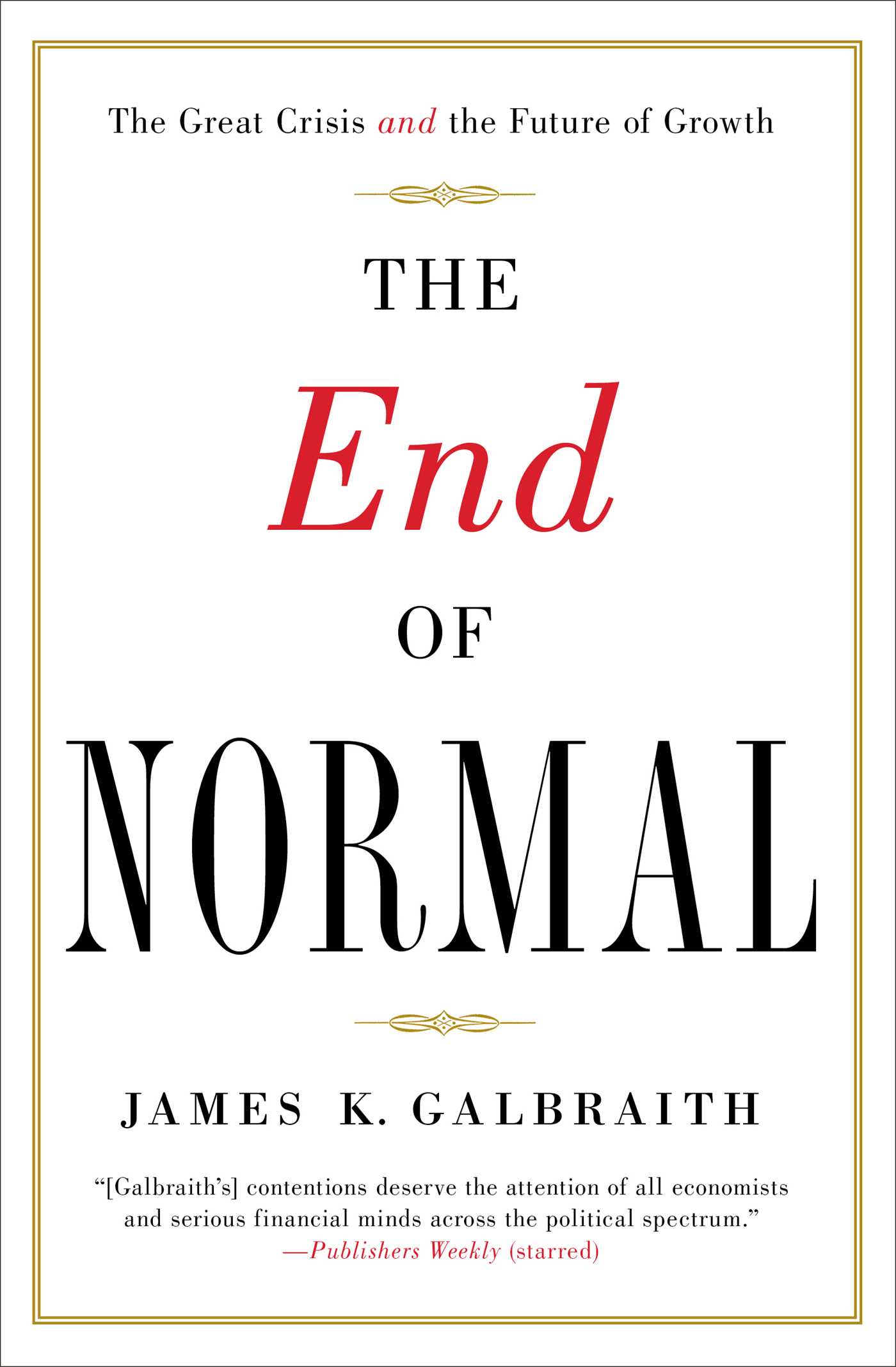 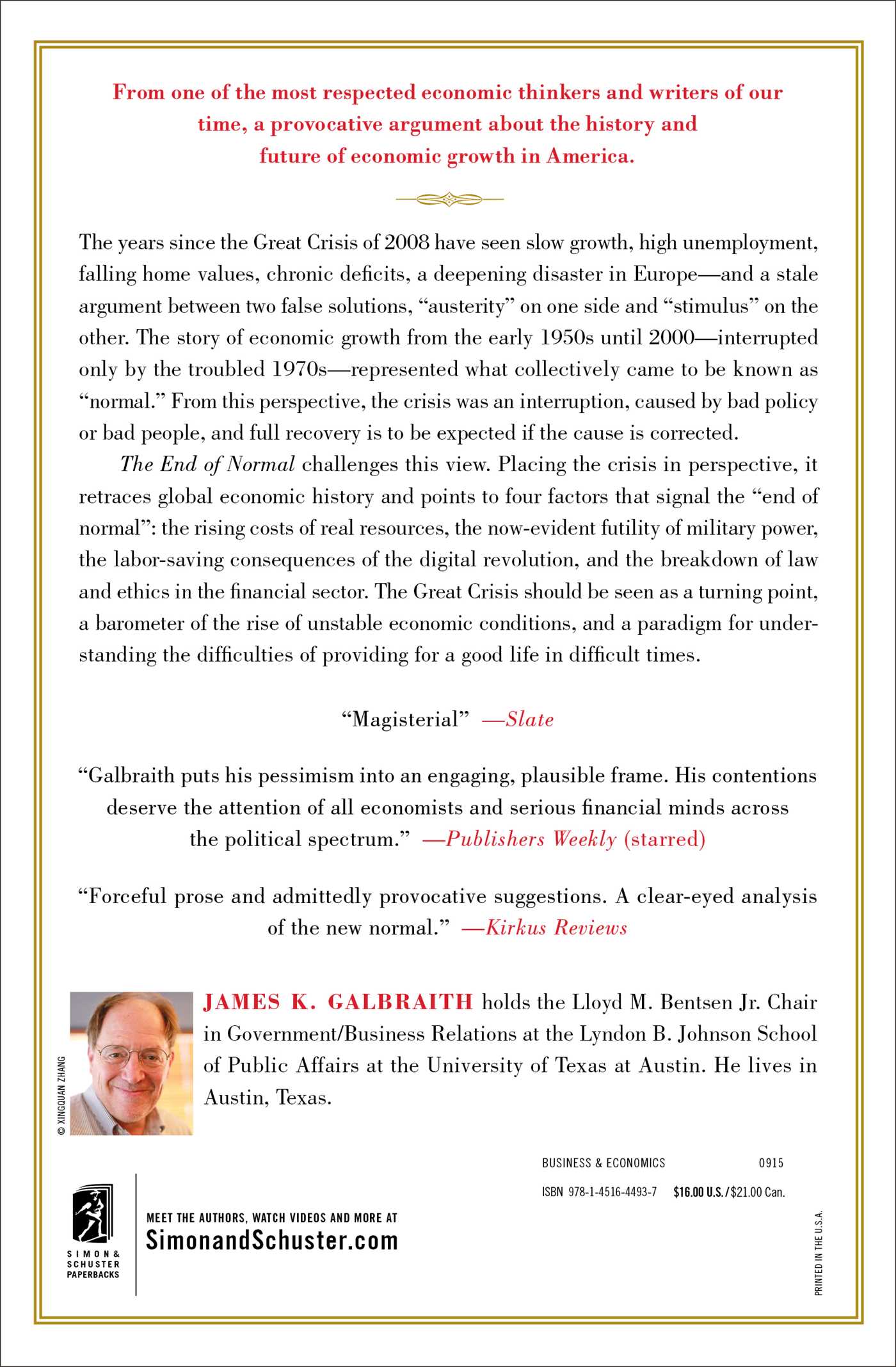 The End of Normal

The Great Crisis and the Future of Growth

The End of Normal

The Great Crisis and the Future of Growth