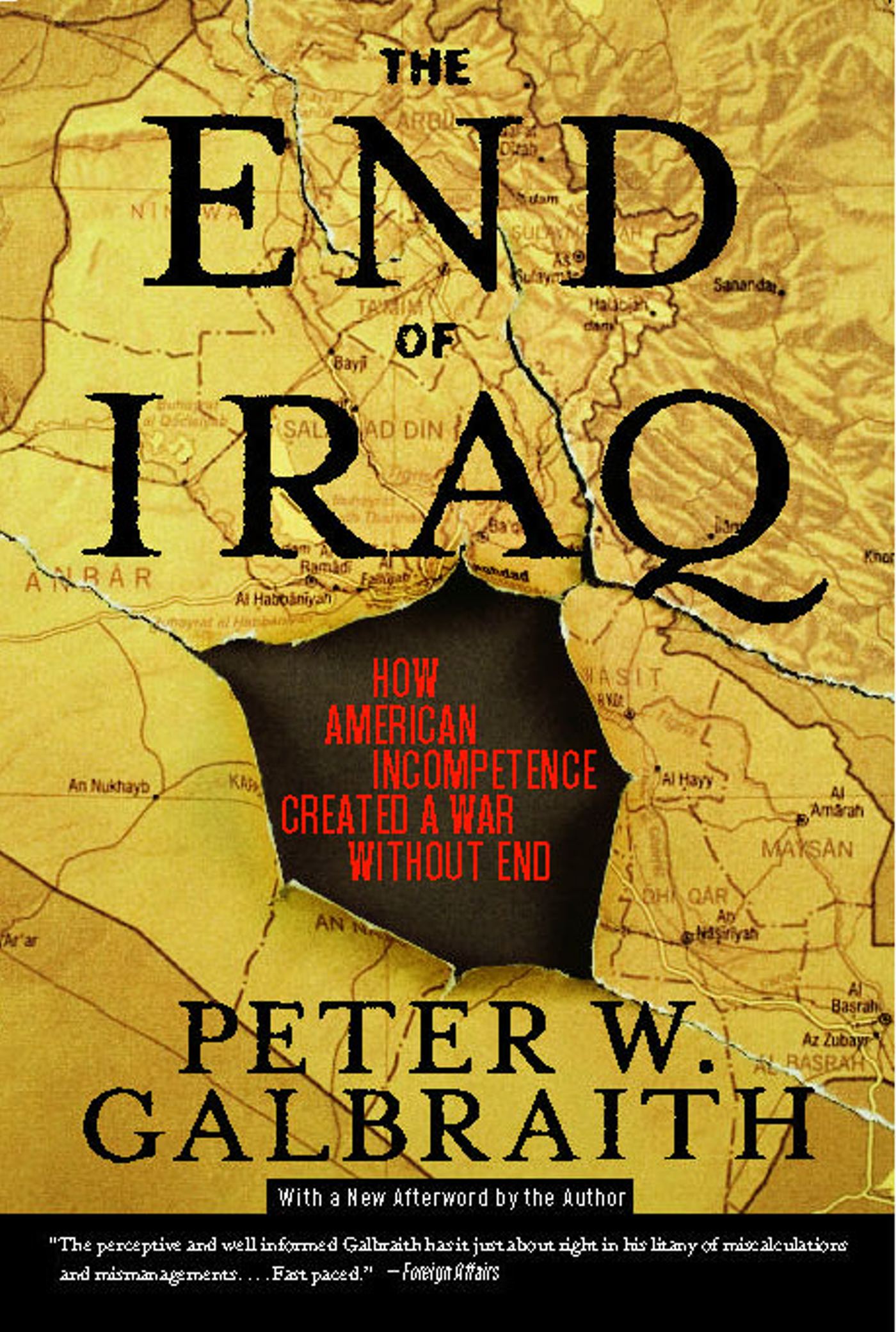 The End of Iraq

How American Incompetence Created a War Without End

The End of Iraq, definitive, tough-minded, clear-eyed, describes America's failed strategy toward that country and what must be done now.

The United States invaded Iraq with grand ambitions to bring it democracy and thereby transform the Middle East. Instead, Iraq has disintegrated into three constituent components: a pro-western Kurdistan in the north, an Iran-dominated Shiite entity in the south, and a chaotic Sunni Arab region in the center. The country is plagued by insurgency and is in the opening phases of a potentially catastrophic civil war.

George W. Bush broke up Iraq when he ordered its invasion in 2003. The United States not only removed Saddam Hussein, it also smashed and later dissolved the institutions by which Iraq's Sunni Arab minority ruled the country: its army, its security services, and the Baath Party. With these institutions gone and irreplaceable, the basis of an Iraqi state has disappeared.

The End of Iraq describes the administration's strategic miscalculations behind the war as well as the blunders of the American occupation. There was the failure to understand the intensity of the ethnic and religious divisions in Iraq. This was followed by incoherent and inconsistent strategies for governing, the failure to spend money for reconstruction, the misguided effort to create a national army and police, and then the turning over of the country's management to Republican political loyalists rather than qualified professionals.

As a matter of morality, Galbraith writes, the Kurds of Iraq are no less entitled to independence than are Lithuanians, Croatians, or Palestinians. And if the country's majority Shiites want to run their own affairs, or even have their own state, on what democratic principle should they be denied? If the price of a unified Iraq is another dictatorship, Galbraith writes in The End of Iraq, it is too high a price to pay.

The United States must focus now, not on preserving or forging a unified Iraq, but on avoiding a spreading and increasingly dangerous and deadly civil war. It must accept the reality of Iraq's breakup and work with Iraq's Shiites, Kurds, and Sunni Arabs to strengthen the already semi-independent regions. If they are properly constituted, these regions can provide security, though not all will be democratic.

There is no easy exit from Iraq for America. We have to relinquish our present strategy -- trying to build national institutions when there is in fact no nation. That effort is doomed, Galbraith argues, and it will only leave the United States with an open-ended commitment in circumstances of uncontrollable turmoil.

Peter Galbraith has been in Iraq many times over the last twenty-one years during historic turning points for the country: the Iran-Iraq War, the Kurdish genocide, the 1991 uprising, the immediate aftermath of the 2003 war, and the writing of Iraq's constitutions. In The End of Iraq, he offers many firsthand observations of the men who are now Iraq's leaders. He draws on his nearly two decades of involvement in Iraq policy working for the U.S. government to appraise what has occurred and what will happen. The End of Iraq is the definitive account of this war and its ramifications. 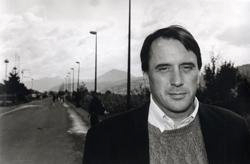 Peter W. Galbraith served as the first U.S. Ambassador to Croatia. He is currently the Senior Diplomatic Fellow at the Center for Arms Control and Non-Proliferation and a regular contributor to The New York Review of Books. He lives in Townshend, Vermont.

"Peter Galbraith's The End of Iraq is a fascinating tale in its own right as well as a vital contribution to the autopsy on the worst of American wars."
-- Arthur Schlesinger, Jr.

"Peter Galbraith has seen, with balance and clarity, the whole arc of America's tragic and mismanaged relationship with Iraq. This is an essential book as the debate on what to do in Iraq continues to grow in the United States."
-- Richard Holbrooke, former U.S. Ambassador to the United Nations

"The perceptive and well-informed Galbraith has it just about right in his litany of miscalculations and mismanagements.... Fast paced."
-- Foreign Affairs

"Excellent and indispensable.... Peter Galbraith's learned and insightful book is literally a must-read for those who wish to place the Iraq war in historical context and to understand the forces at play in what may well be the dissolution of Iraq."
-- Phillip G. Henderson, National Catholic Reporter

"Galbraith's book is important because, as much as any American, he has lived the Iraq tragedy up close and personal."
-- David Ignatius, The Washington Post Book World

"Galbraith, a leading commentator on Iraq...presents a clear-eyed and persuasive case against the Bush administration's nation-building project there."
-- Publishers Weekly (starred)

"[Galbraith's] account of the blunders and the missed opportunities is by a very long way the best one published so far.... Here at last is a book written by someone who both knows about Iraq and cares about it.... How one wishes that its author had been listened to in the first place."
-- Christopher Hitchens, The Washington Times

The End of Iraq

How American Incompetence Created a War Without End