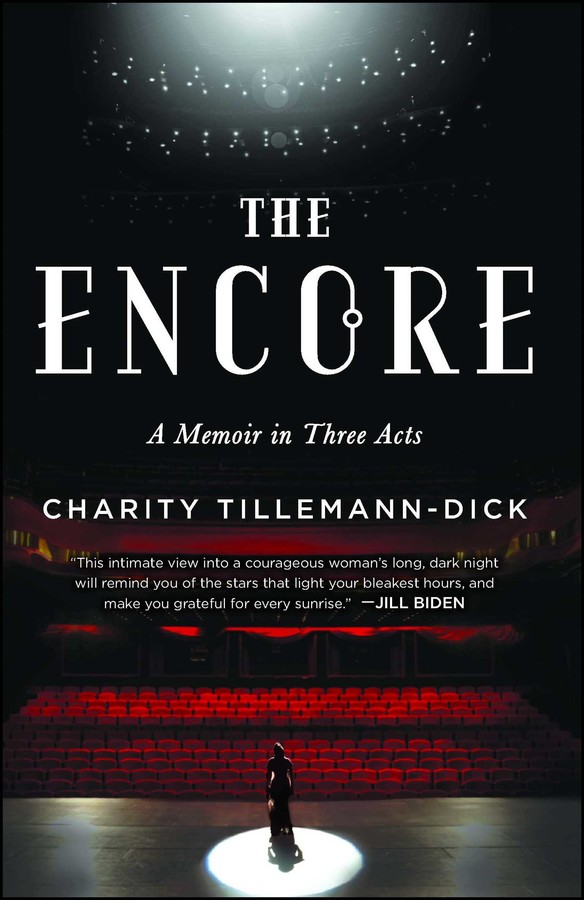 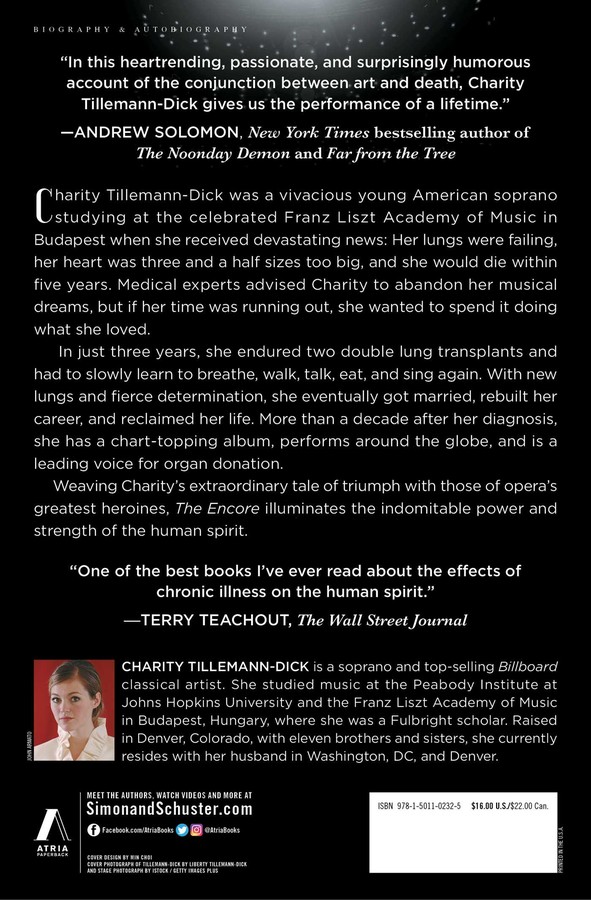 A Memoir in Three Acts

A Memoir in Three Acts