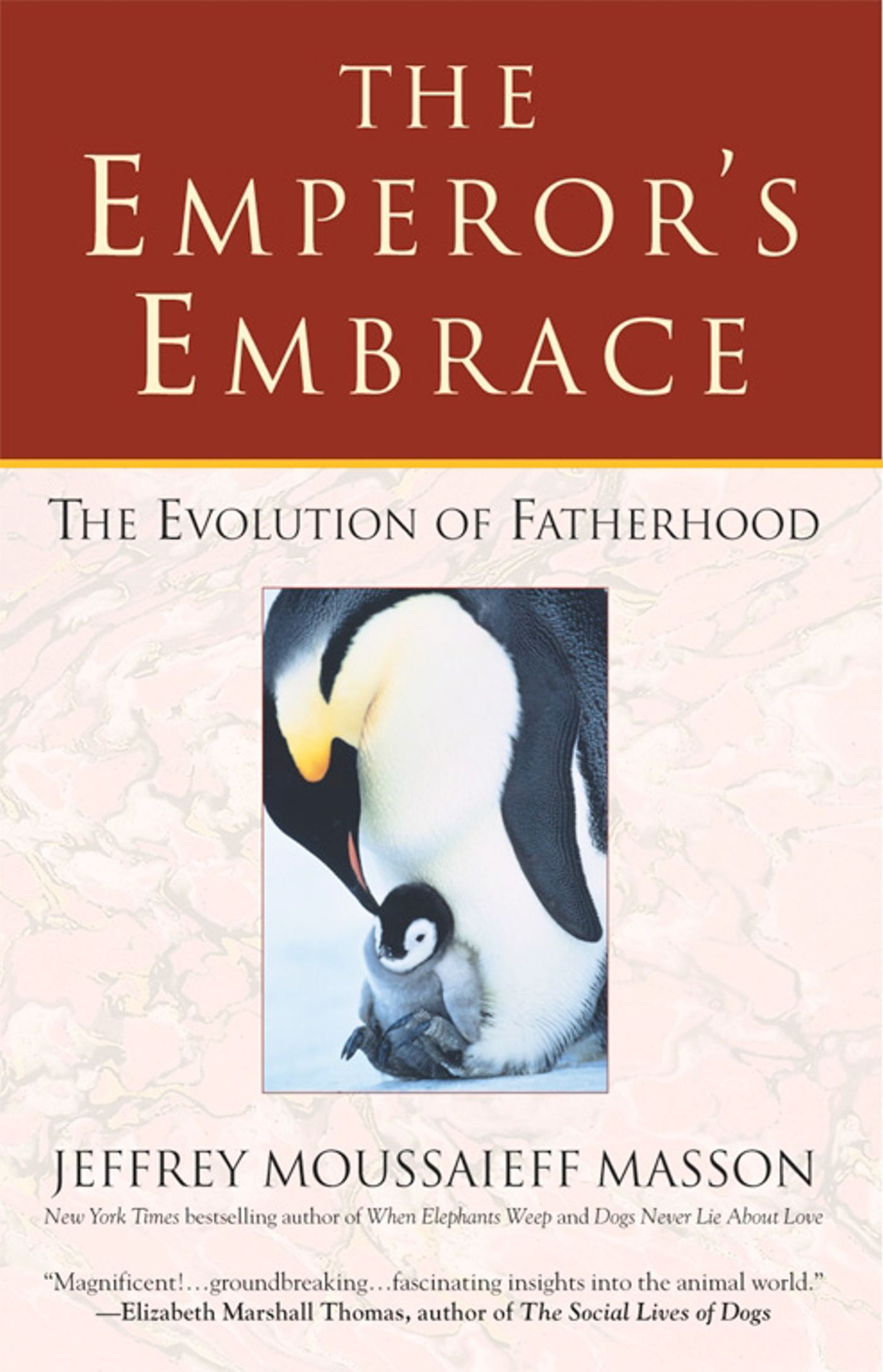 Reflections on Animal Families and Fatherhood

Reflections on Animal Families and Fatherhood