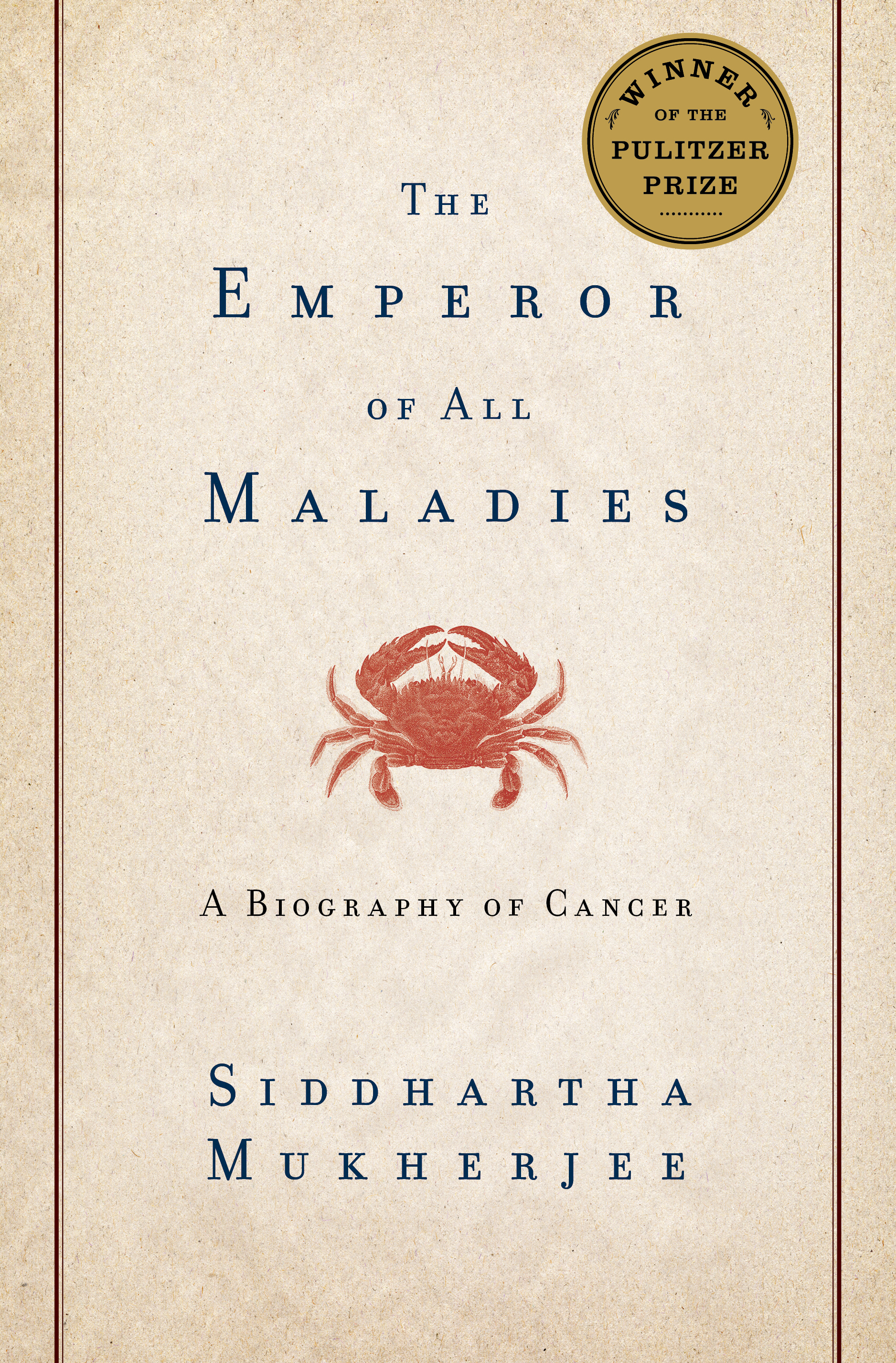 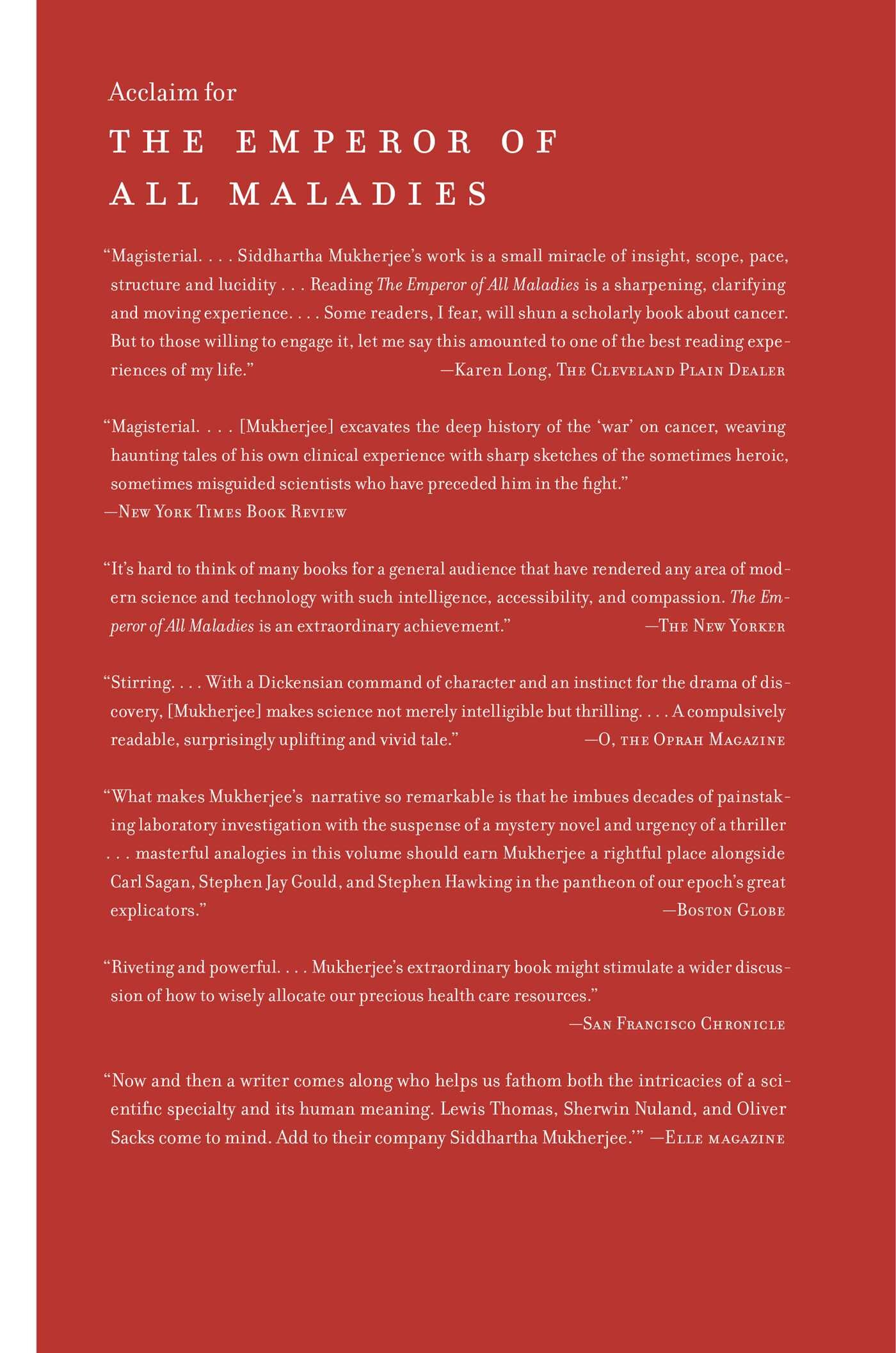 The Emperor of All Maladies

A Biography of Cancer

The Emperor of All Maladies

A Biography of Cancer