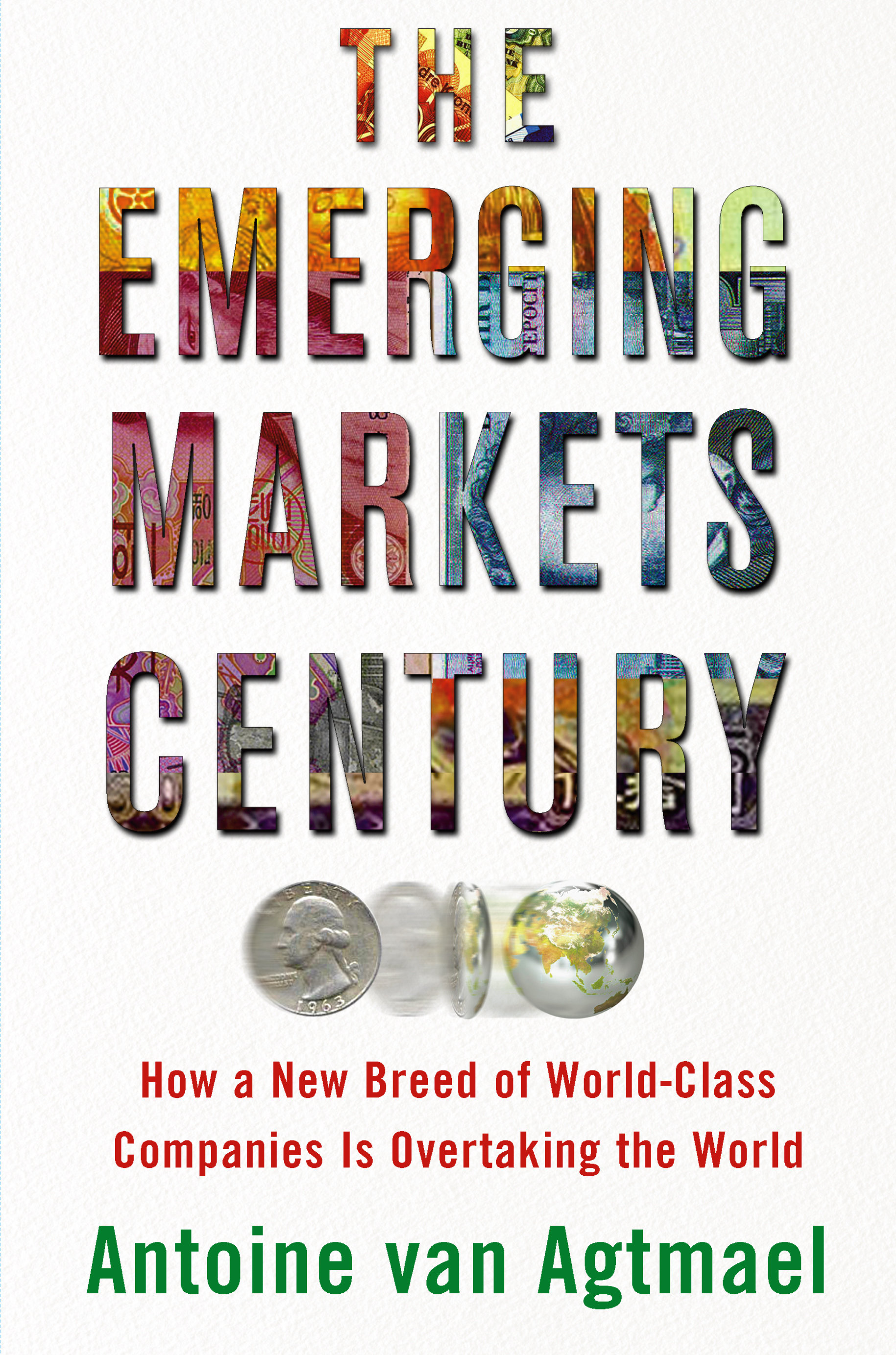 In this vital book, visionary international investment manager Antoine van Agtmael -- the pioneer who coined the term "emerging markets" -- pulls back the curtain on the new powerhouses of the world economy. Picking up where Thomas Friedman's The World Is Flat left off, he persuasively demonstrates that the world's center of gravity is already tipping decisively in favor of the emerging economies. With this seismic shift, competitive challenges and investment risks are also being dramatically transformed, while new opportunities are arising for those who are alert to them.

A new breed of world-leading companies are catching their Western competitors off guard. Household names of today -- IBM, Ford, Sony, and Shell -- are in danger of becoming has-beens as these more innovative new superstars in the emerging markets claim dominance. Understanding how they have become world-class market leaders, and where they are taking the world economy, is crucial to understanding not only the future of globalization, but the future of Western competitiveness.

Each year we are buying more planes from Brazil's Embraer, refrigerators from China's Haier appliance maker, smart cell phones from Taiwan's HTC, and gas from Russia's Gazprom. How have these relative unknowns come so far in the world markets so fast? What are they doing right that their Western competitors are doing wrong, and how can Western companies face the intensifying challenges and survive?

With in-depth, inside knowledge of these emerging powerhouses that's based on his thirty years of working, traveling, and investing in emerging markets and his extraordinary access to the leading companies, van Agtmael trains his experienced analyst's eye on twenty-five of the top emerging giants, taking readers into the executive suites and labs where they are outmaneuvering their Western rivals. Profiling these major players, such as Korea's Samsung Electronics, China's computer maker Lenovo, Brazil's iron ore giant CVRD, and India's Infosys, van Agtmael divulges their strategies for growth, and analyzes how their rise to dominance will change our lives. His unique insights point the way to how we in the West can capitalize on the opportunities these companies represent while also mobilizing a powerful response to the challenges they present.

The Emerging Markets Century is a compelling and necessary read for anyone who wants to understand the true magnitude of change under way in the global economy today. 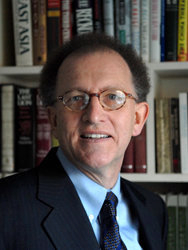