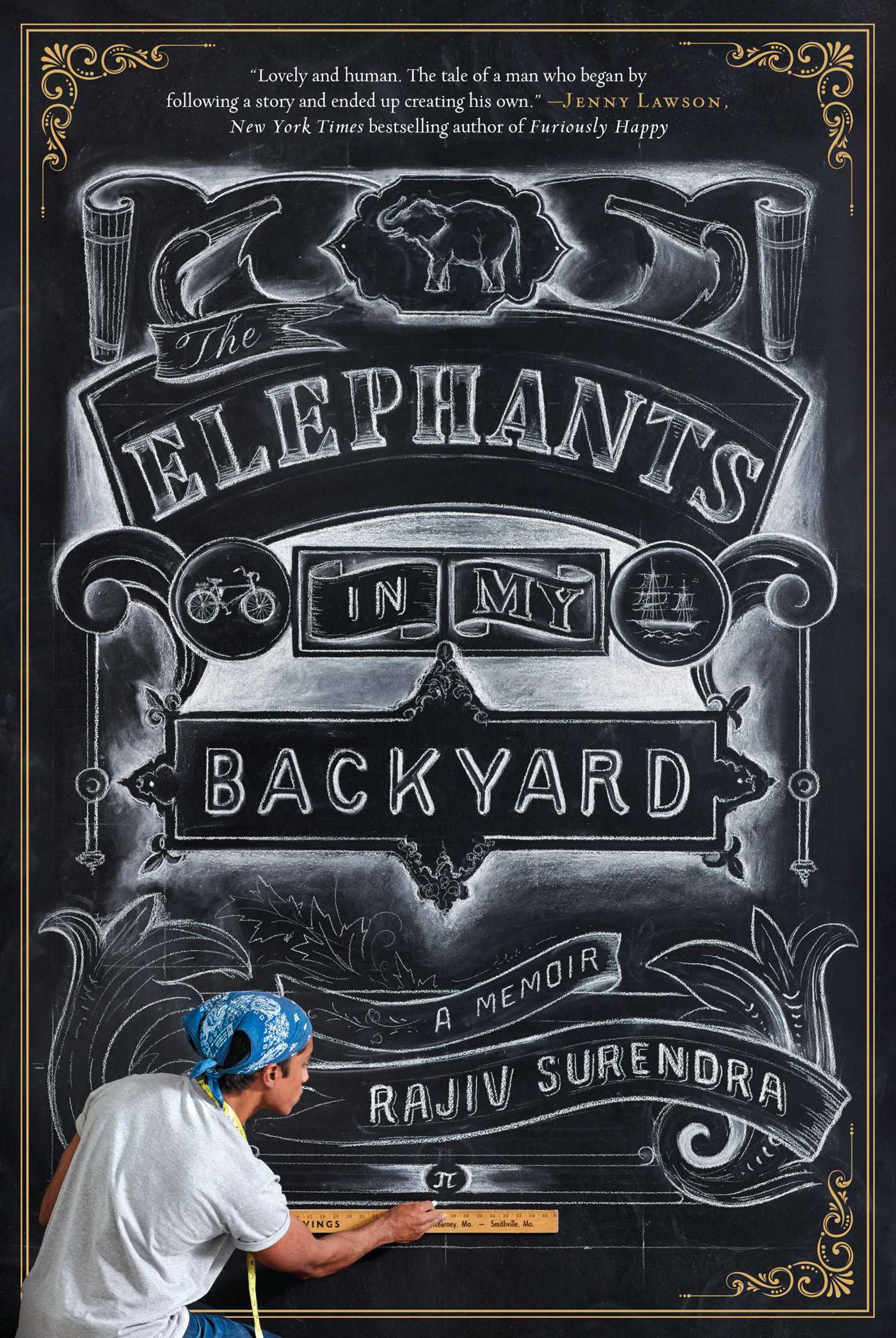 The Elephants in My Backyard

The Elephants in My Backyard