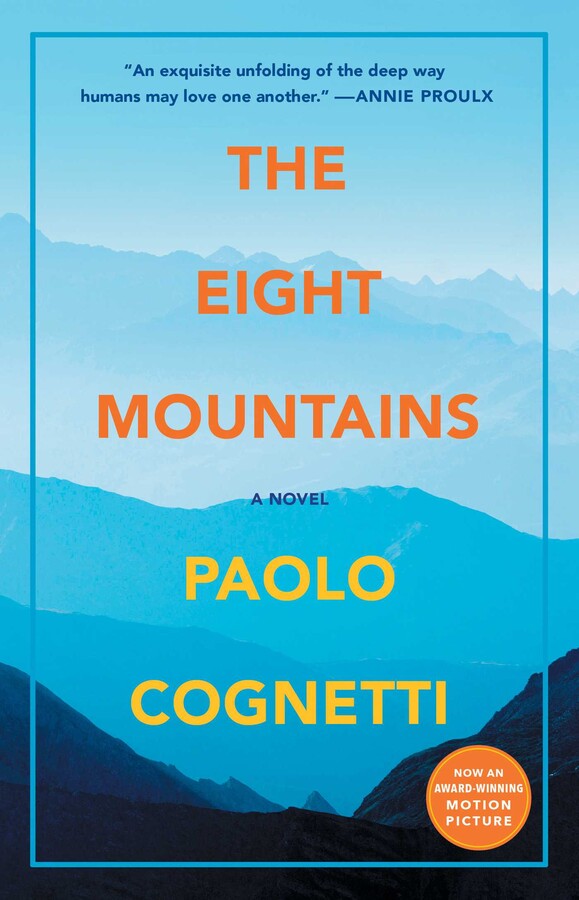 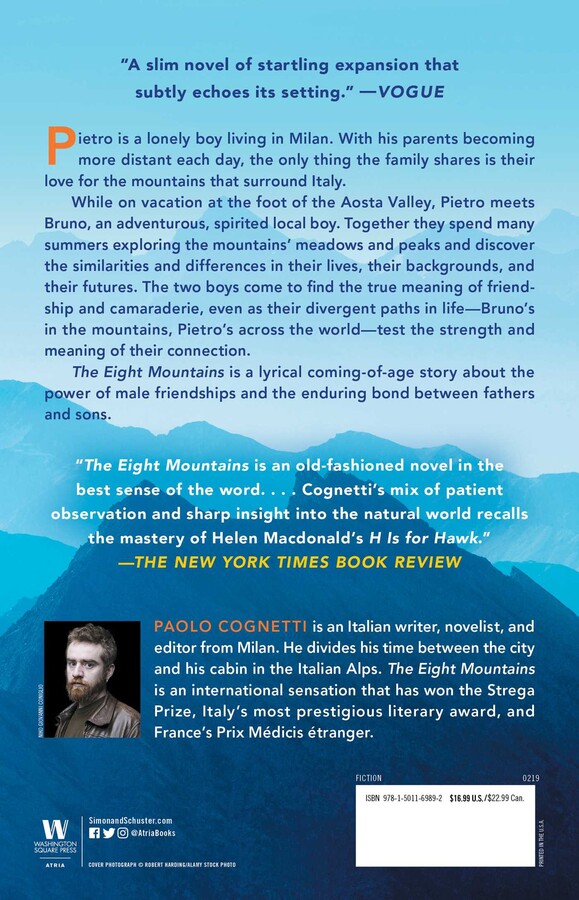 The Eight Mountains
By Paolo Cognetti
Read by Jacques Roy