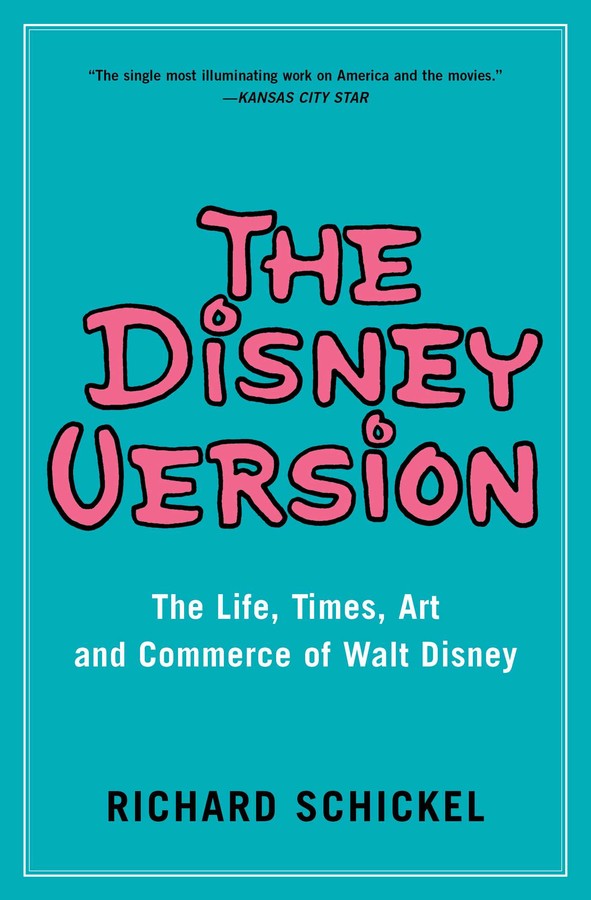 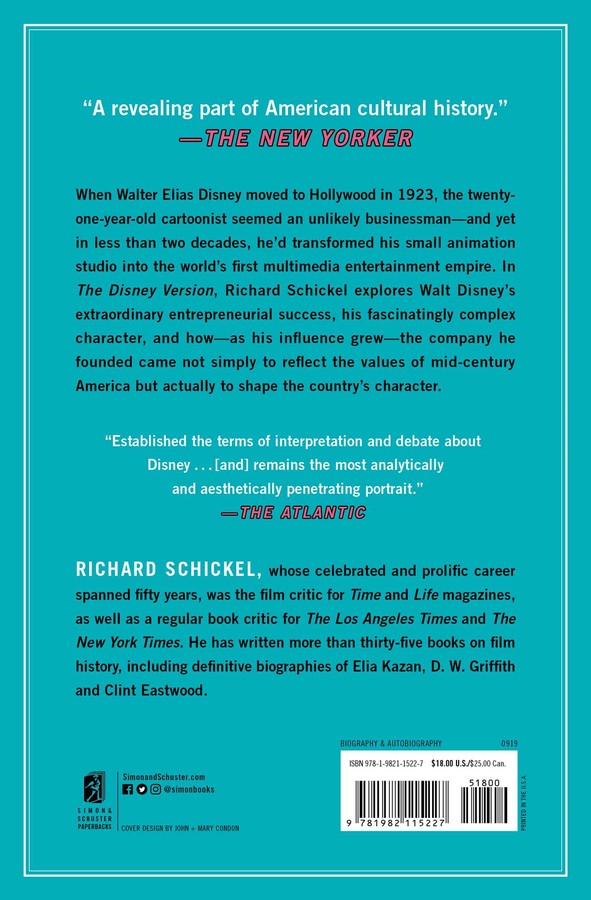 The Life, Times, Art and Commerce of Walt Disney

The Life, Times, Art and Commerce of Walt Disney