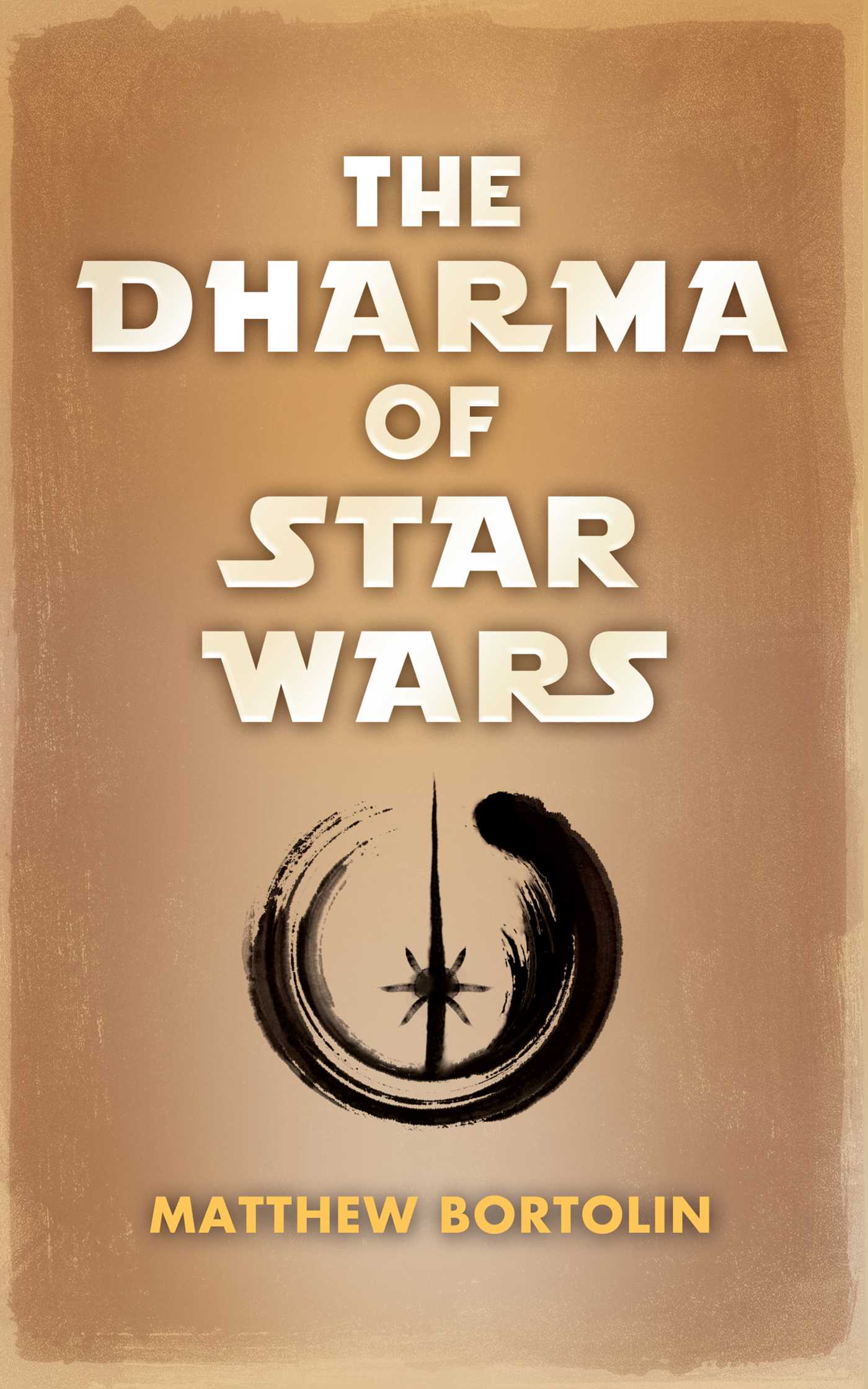 The Dharma of Star Wars

The Dharma of Star Wars